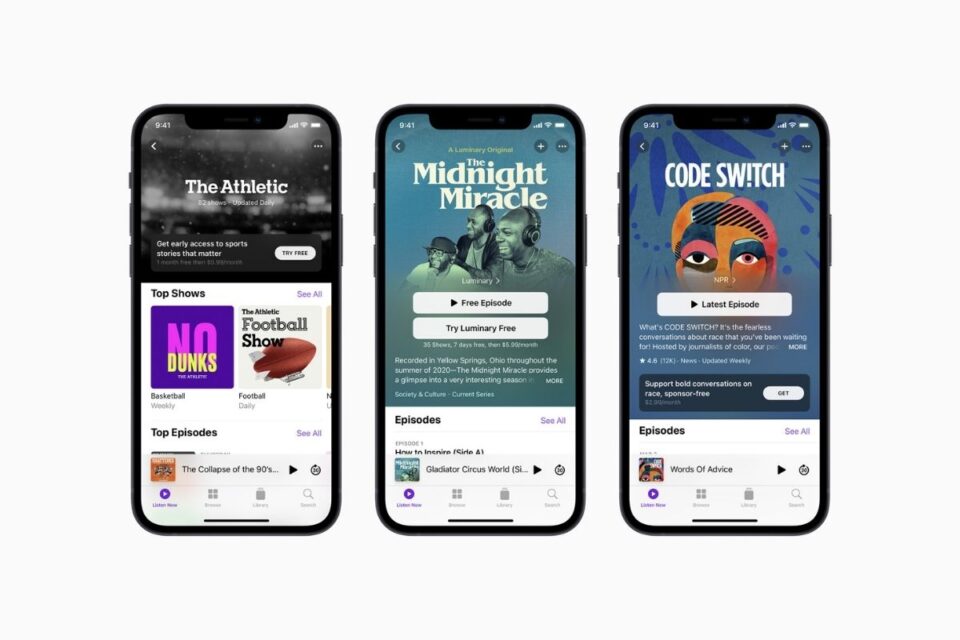 After announcing a delay to the launch of the service last month, Apple has confirmed that Podcasts Subscriptions, a new feature that allows podcasters to offer paid subscriptions through the Poscasts app, will be available on June 15.

Apple announced Podcast Subscriptions in April. Originally slated to launch before the end of May, the service will let listeners in more than 170 countries and regions individually subscribe to their favourite shows, offering a variety of benefits curated by creators, such as ad-free listening, access to additional content, and early or exclusive access to new series.

Apple added support for the service with iOS 14.6, but the feature was missing without explanation. 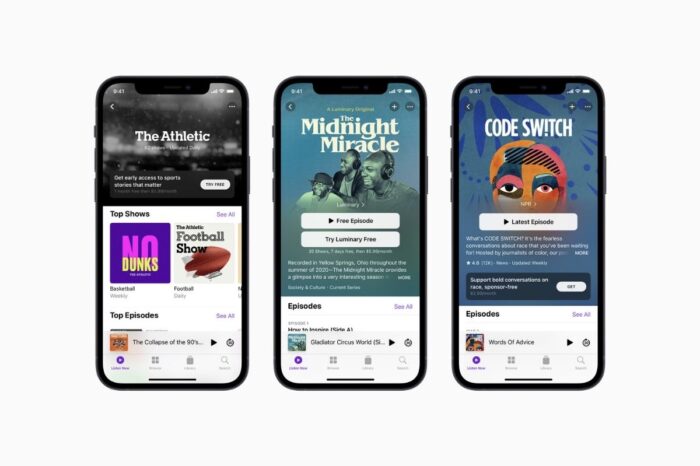