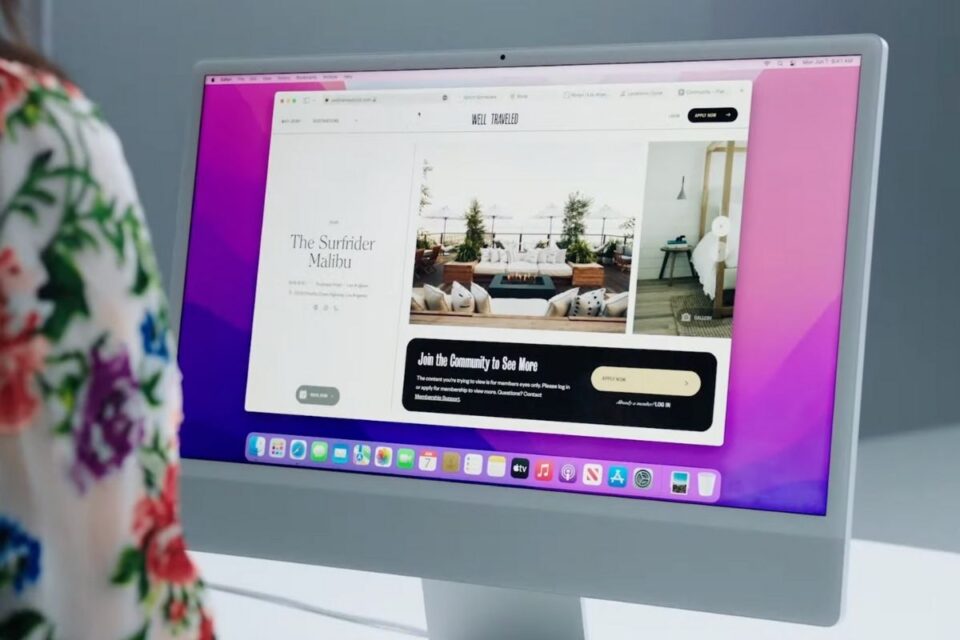 macOS Monterey, Apple’s next major update for the Mac has officially been announced, bringing several new features to the Mac.

While macOS Monterey may not be the biggest of announcements made at WWDC, which also saw Apple unveil iOS 15 and iPadOS 15, the update introduces a redesigned Safari experience with a new tab design that lets users see more of the page as they scroll. A new tab bar takes on the color of the webpage and combines tabs, the toolbar, and the search field into a single compact design.

Tab Groups offer a new way to save and manage tabs. Tab Groups also sync across Mac, iPhone, and iPad, so users can continue whatever they were doing from anywhere and share tabs with friends and family.

macOS Monterey brings Shortcuts to the Mac to help users automate everyday tasks. Just like on iPhone and iPad, Shortcuts on Mac lets users accomplish tasks with the apps they use the most. With a gallery of pre-built actions designed for Mac, users can share files, make animated GIFs, and more. 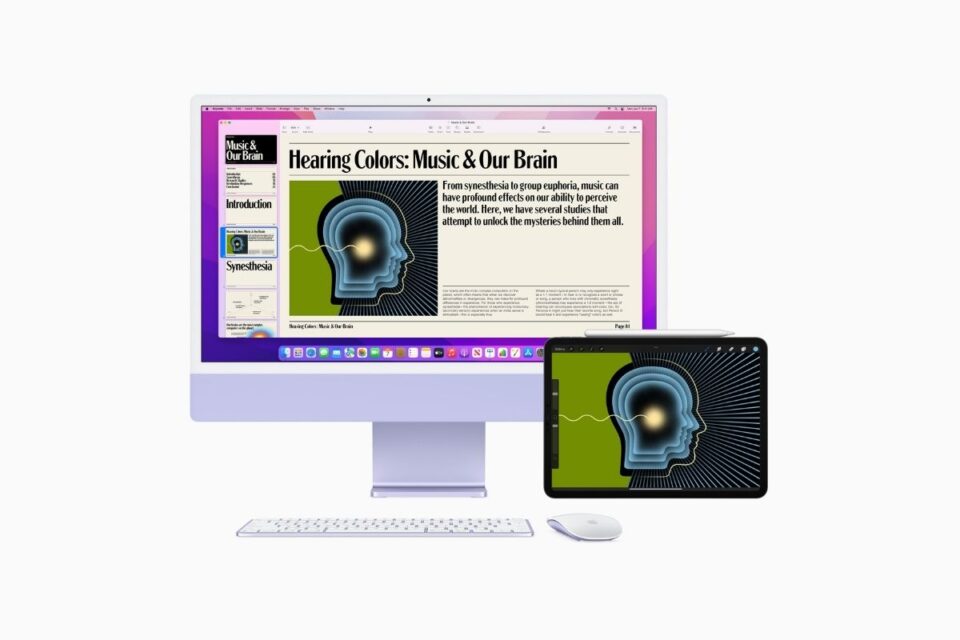 With Focus, also coming to iOS 15 and iPadOS 15, Mac users can filter out notifications unrelated to their current activity. Users can signal their status to let others know when they are focusing and not available. When a user has Focus set on one device, it automatically sets across their other devices and can be customized based on their current activity/ 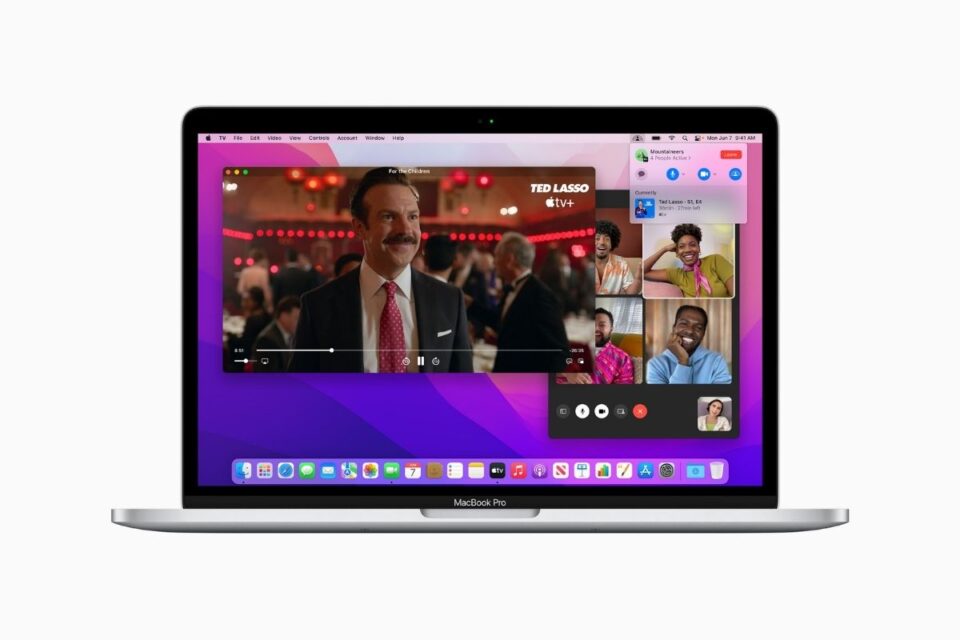 FaceTime will include a suite of new audio and video features. With spatial audio, voices in a FaceTime call sound like they are coming from where the person is positioned on the screen, while Voice Isolation ensures the user’s voice is clear and uses machine learning to eliminate background noise, and Wide Spectrum allows all the sound in the area to come through so participants can hear everything. Portrait mode taps into the Apple Neural Engine in the M1 chip to blur the user’s background, and a new Grid View shows participants in same-sized tiles.

SharePlay is coming to the Mac. The features will let users share experiences while on a FaceTime call. Users can share their music, TV shows, movies, projects, and more with friends and family in real-time. With an API, third-party developers can bring their own apps right into FaceTime. 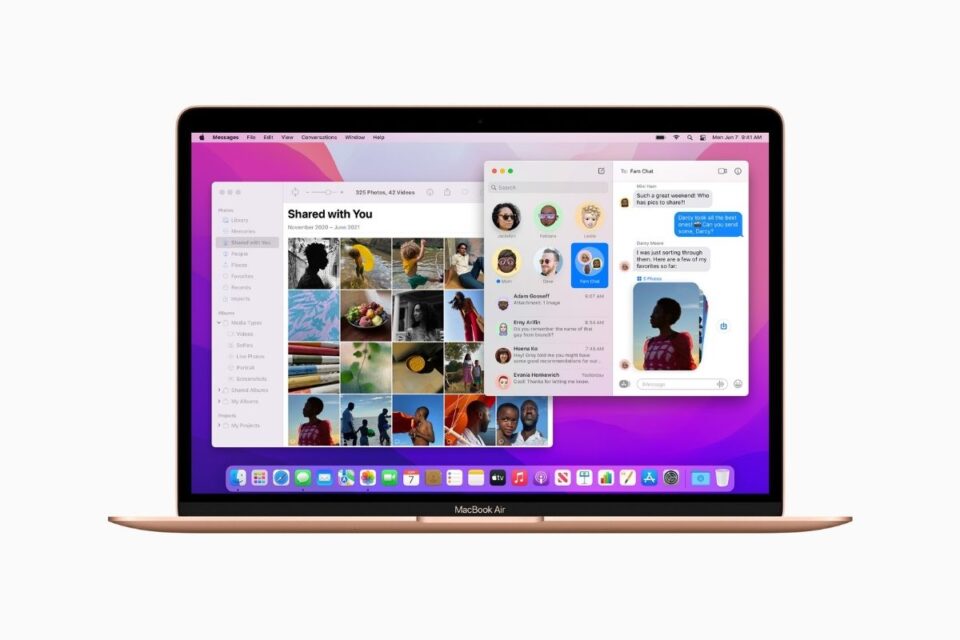 Universal Control, a new feature with the update, lets users work with a single mouse and keyboard and move between Mac and iPad. AirPlay is coming to the Mac, allowing users to beam up content from their iPhone or iPad to view on their Mac’s display.