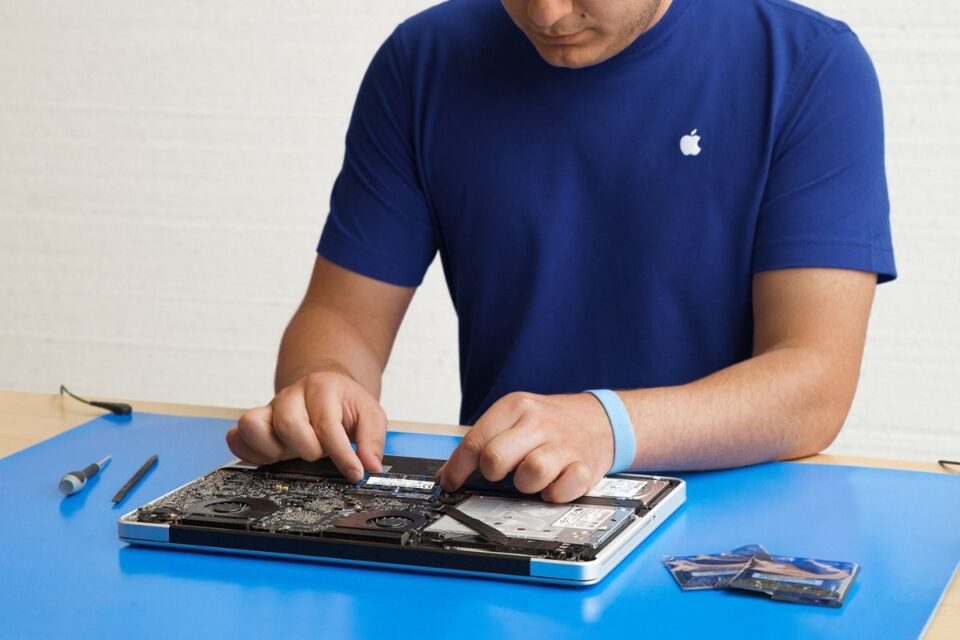 Apple is reportedly paying millions of dollars in compensation to a 21-year-old student after “10 photos of her in various stages of undress and a sex video” were uploaded from her iPhone and shared to Facebook by technicians at an iPhone‌ repair facility in 2016, reports The Telegraph.

The incident took place at Apple supplier Pegatron’s facility in California while the customer’s phone was in for repair. According to today’s report, lawyers representing the victim had threatened to sue for invasion of privacy and infliction of emotional distress, leading to a “multimillion-dollar” settlement” to put the matter to rest.

The sexual content was posted to the customer’s Facebook page, in a way that suggested she had uploaded them herself. The report notes the images were only removed after friends informed her that they had been posted, by which time the images had been seen by countless numbers of people on the social networking platform.

Apple said in a statement to The Telegraph, “when we learned of this egregious violation of our policies at one of our vendors in 2016, we took immediate action and have since continued to strengthen our vendor protocols.”