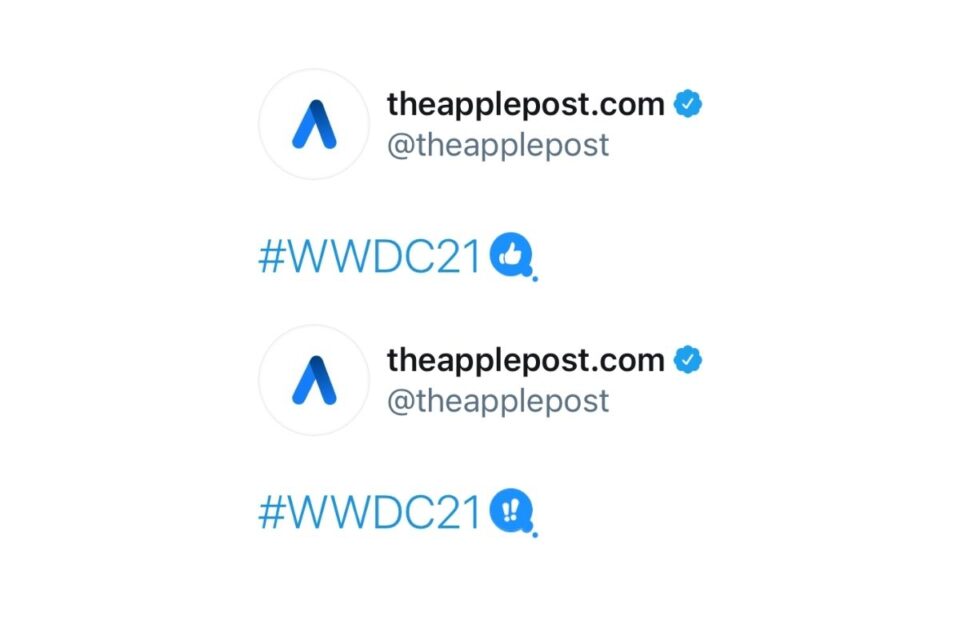 As WWDC draws near, Apple has updated its ‘hashflag’ custom icon on Twitter for the #WWDC21 hashtag, going from the thumbs-up Tapback in iMessage to the exclamation reaction amid rumors of the messaging service receiving “big updates” with iOS 15.

The original WWDC21 hashflag went live last week, which showed whenever a user Tweeted with the #WWDC21 hashtag. Now, Apple has updated its original design by continuing the event’s iMessage-themed marketing, with a further update to the hashtag expected on June 8, when the new custom icon is set to expire according to the Hashflag Browser created by researcher Jane Manchun Wong.

In addition to the hashflag, Apple has several sponsored Tweets running that offer to send personalized event reminders to those who tap the Favorite button to receive a Tweet from the official @Apple handle to remind them to watch the event live on Apple.com on Monday. 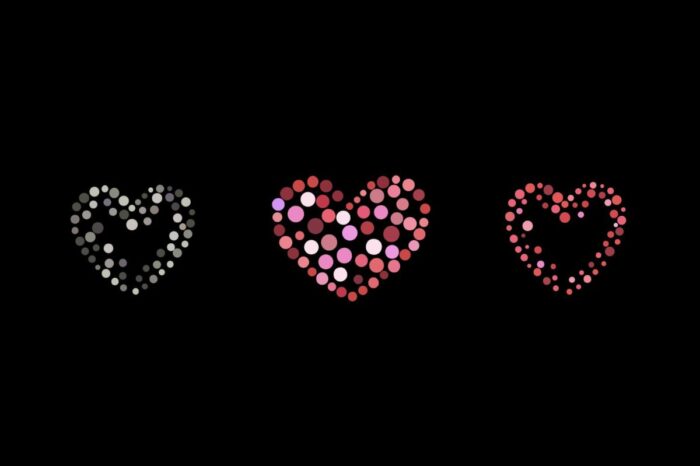