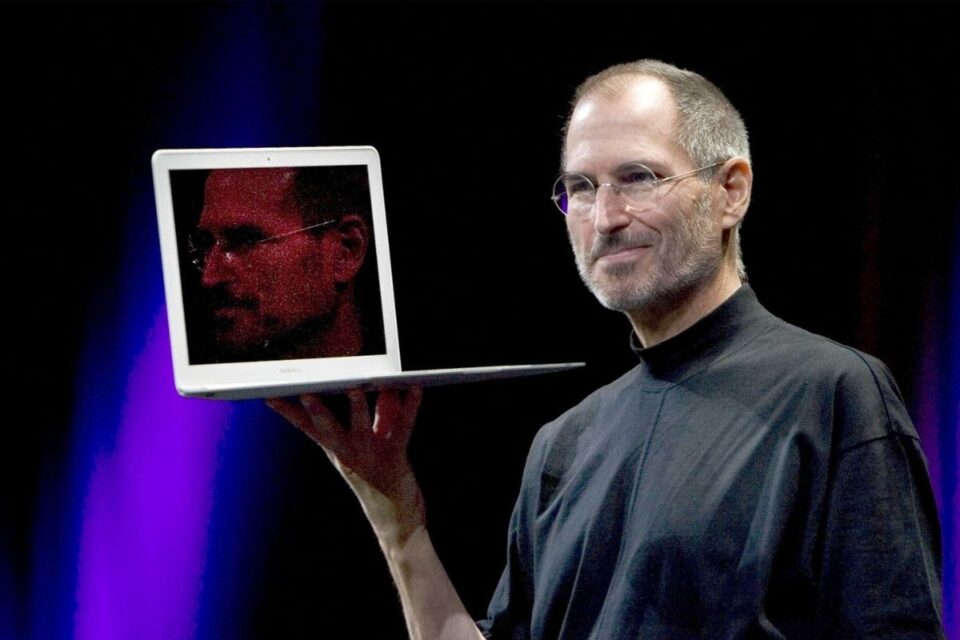 Apple’s ongoing legal battle with Epic Games over the removal of Fortnite from the App Store last year has brought up several interesting pieces of information, with the latest being that after the launch of the original iPhone in 2007, Apple’s hardware plans included a tablet Mac and a 15-inch MacBook Air.

According to court documents revealed by TechEmails on Wednesday, Steve Jobs referred to a never before seen 15-inch MacBook Air in an executive team meeting ahead of the launch of the original 13-inch MacBook Air in 2008, also the late CEO touched on plans for a tablet Mac prior to the introduction of the iPad, which could suggest Apple had initially developed the device with the intention of it joining its Mac lineup.

Other interesting tidbits made public from the court battle include Phil Schiller claiming Apple’s annual WWDC conference costs the company over $50 million to run, and that iMessage for Android had been discussed in 2016, but plans were dropped over fears it would “make it easier for someone to switch away from [Apple] platforms.”