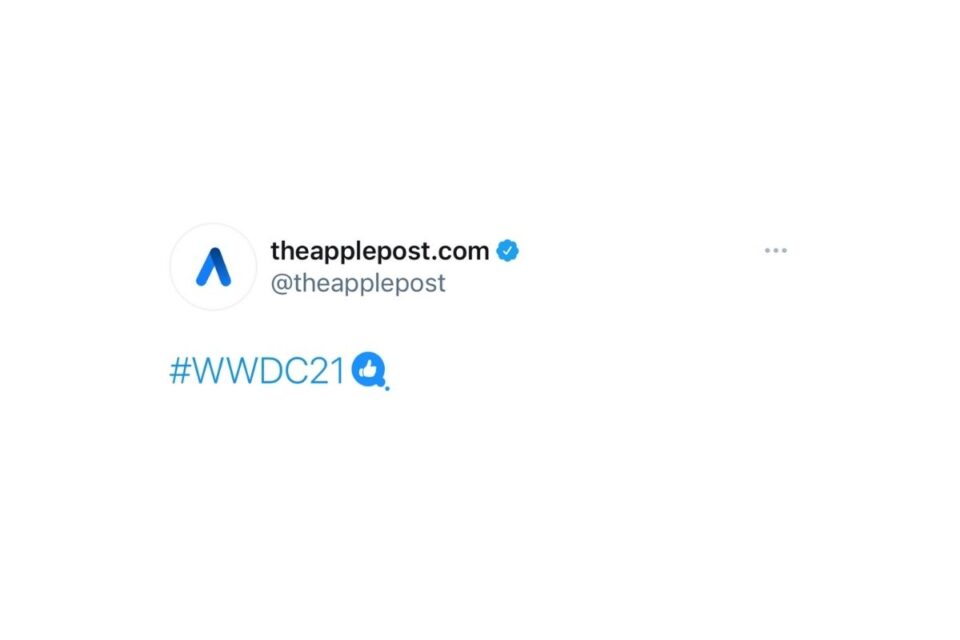 With less than a week to go until Apple hosts its annual Worldwide Developers Conference, the iPhone maker has launched a new ‘hashflag’ custom icon on Twitter for the #WWDC21 hashtag, resembling the thumbs-up Tapback in iMessage.

Apple’s no stranger to hashflags. All of its recent announcements have had event-themed hashflags on Twitter, which show whenever a user tweets with the #WWDC21 hashtag.

Hashflag Browser, a site created by researcher Jane Manchun Wong, points to the special hashflag expiring on June 6 – a day before WWDC. In this case, we may see Apple release a second hashflag on the day of the event that would run throughout the week of WWDC.

Interestingly, iMessage seems to be a theme with this year’s WWDC marketing, with iMessage bubbles appearing in the event’s YouTube stream and main event artwork, potentially pointing at new enhancements to the Messages app with iOS 15 as rumored last month. 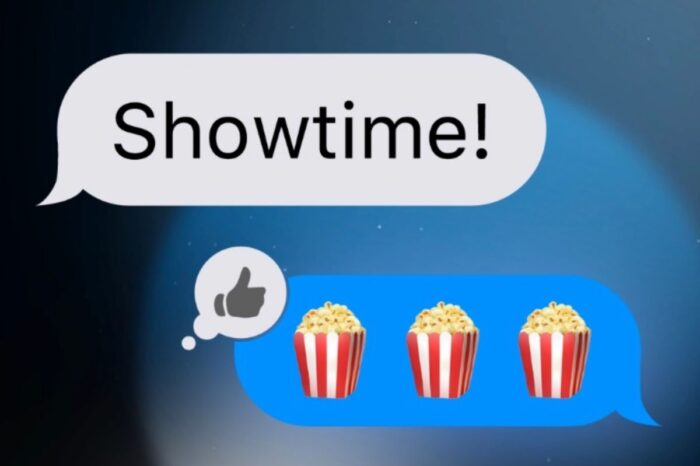 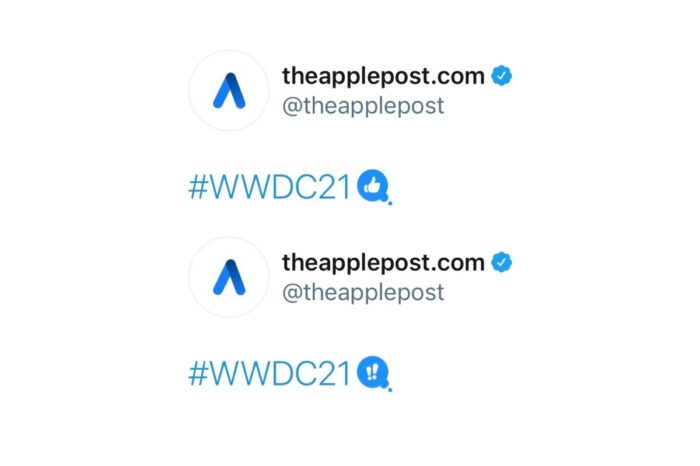