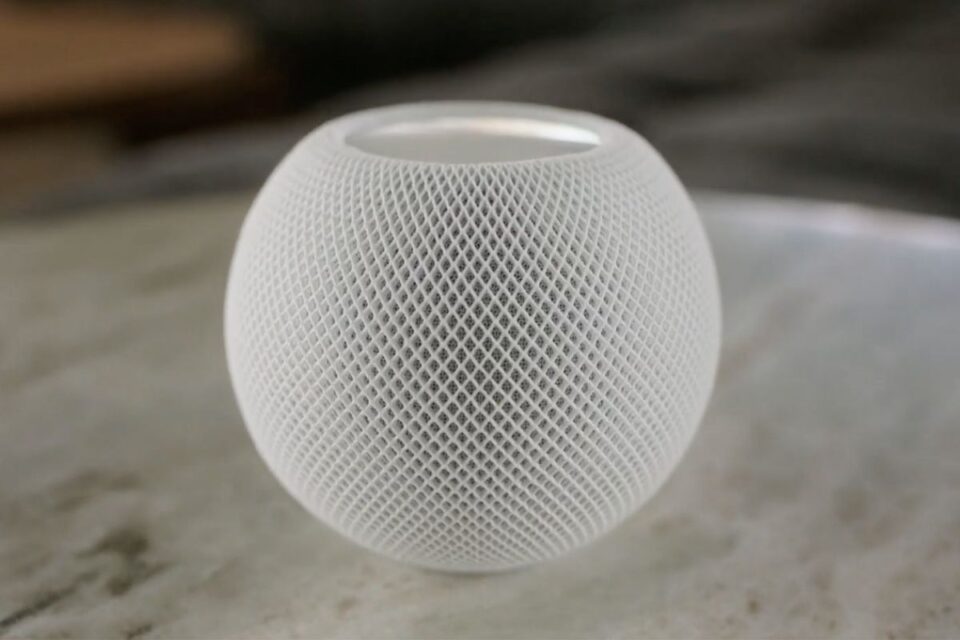 Apple has referenced an unknown ‘homeOS’ platform in a new job listing for a software engineering position working on the Apple Music team, suggesting we may see a new operating system announced next week at WWDC.

Spotted by developer Javier Lacort on Twitter, Apple mentions ‘homeOS’ twice alongside its existing operating systems in the job listing, referencing ‘homeOS’ as a “mobile platform” alongside iOS, watchOS and tvOS.

It remains to be seen what exactly ‘homeOS’ will bring to the table.

With rumors pointing to Apple developing a new range of smart home products, including new HomePods with screens and cameras, one possibility is that the ‘homeOS’ platform could be the OS that powers the upcoming hardware, giving developers access to tools and APIs developers specifically for the in-home products.

You’ll get to work with system engineers across Apple, learning the inner-workings of iOS, watchOS, tvOS and homeOS, and optimizing your code for performance in ways only Apple can. Come join our team and make a real difference for music lovers worldwide. The ‌Apple Music‌ Frameworks team owns the technology stack that enables the system-integrated ‌Apple Music‌ experience on all of our mobile platforms: iOS, watchOS, and homeOS.

Another possibility is that Apple could rebrand HomeKit, the framework used today to control smart home products, to ‘homeOS,’ bringing the naming in line with the other Apple operating systems. 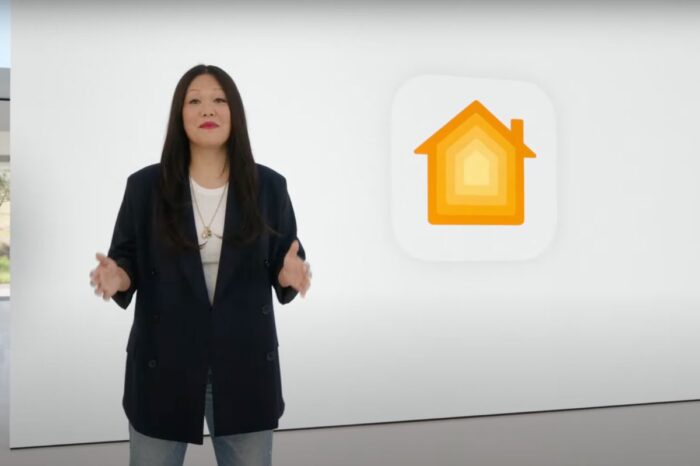