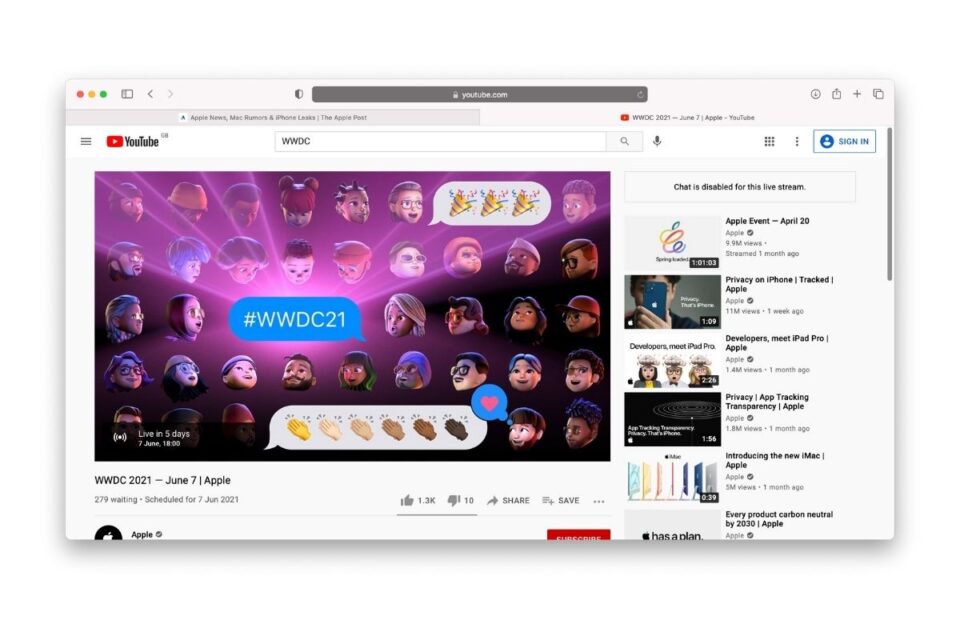 With WWDC right around the corner, Apple has set up the upcoming event’s live stream on YouTube, allowing viewers to set reminders ahead of the main conference on June 7, where the iPhone maker is expected to unveil iOS 15, iPadOS 15, macOS 12, watchOS 8, and tvOS 15.

Like all its recent events, Apple will offer live streams of the keynote through its website, the Apple TV app, and YouTube channel. A live stream will also be available through the Apple Developer app, which received an update on Tuesday that added the ability to sign up for one-on-one lab appointments with engineers, several new WWDC-themed iMessage stickers, improvements, and more.

WWDC21 kicks off at 10 a.m. PDT on June 7, when Apple says it will be “unveiling exciting new updates coming to all Apple platforms.” Throughout the week, Apple will host several video sessions and labs, all of which will be available online given this year’s digital-only format, ending on Friday with the Apple Design Awards, which celebrate the best apps available on iPhone, iPad, Apple Watch, and Mac.

‘Far out’ special event now available to rewatch on YouTube 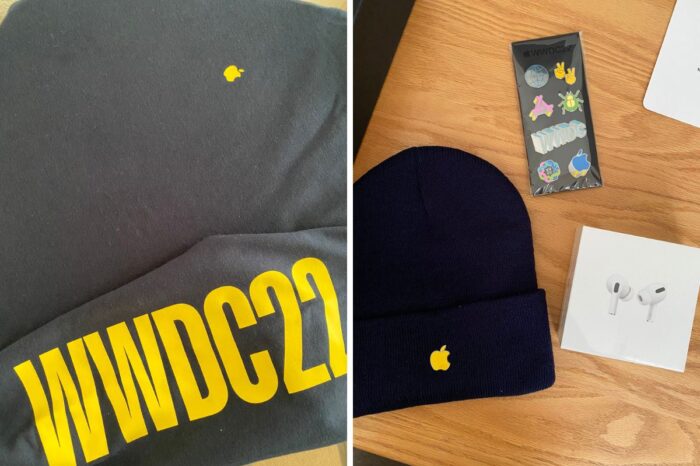 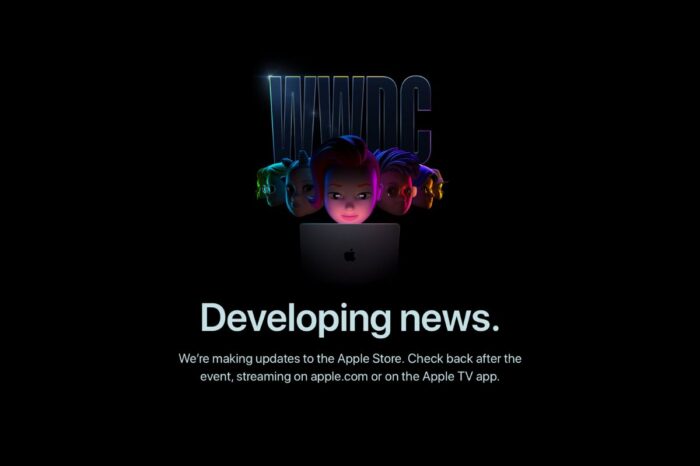