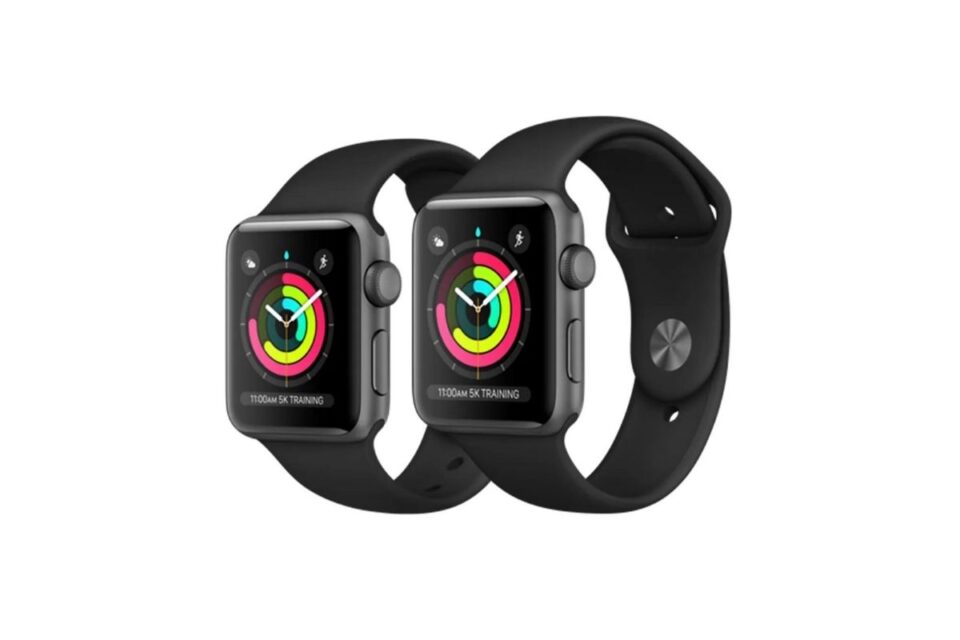 Apple has issued new guidance to owners of the Apple Watch Series 3, saying that due to storage space constraints, users should perform a restore before updating to the latest watchOS version.

The new guidance has come with the latest iOS 14.6 and watchOS 7.5 updates, which now display a pop-up that automatically asks the user to restore their Apple Watch Series 3 before updating it.

As reported by 9to5Mac, who was first to report on the pop-up following a tip from a reader, prior to iOS 14.6, multiple Apple Watch Series 3 owners who attempted to install new watchOS updates encountered issues due to their device not having enough storage to install the new software.

The GPS-only version of the Apple Watch Series 3, which Apple still sells today, only has 8GB of internal storage, which makes the wearable struggle to handle large updates.

There is no word on when Apple may discontinue the aging device, but it seems like the Series 3’s days may be up.