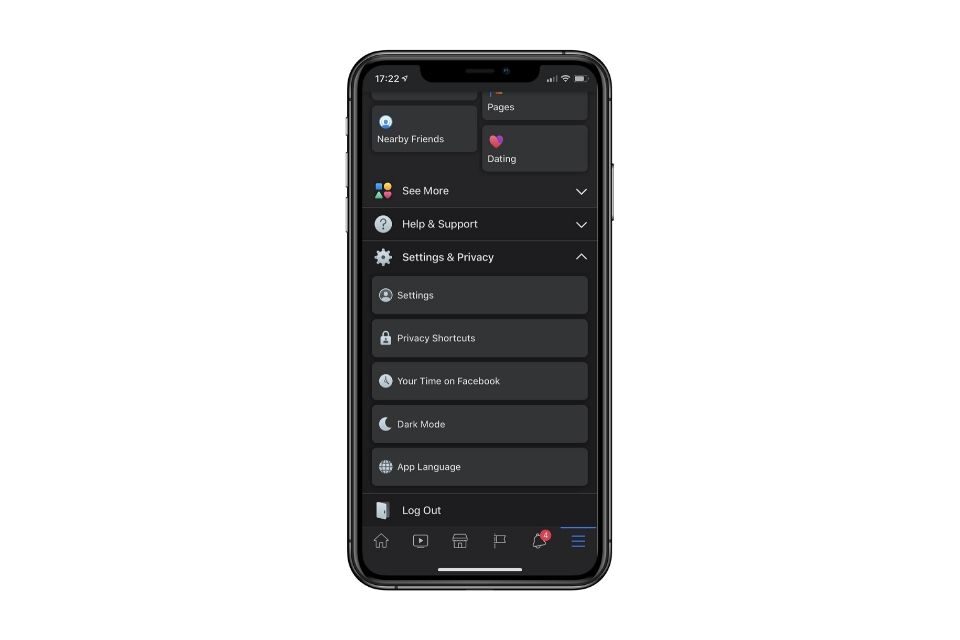 Facebook’s Dark Mode theme has suddenly disappeared from its app for iPhone and iPad, with users reporting the toggle to enable the darkened appearance has seemingly been removed, reverting back to the classic light theme without any explanation as to why.

#DarkMode is trending on Twitter, with users demanding the social network #BringBackDarkMode after it was introduced last year alongside Facebook’s new desktop experience.

The Dark Mode toggle was found in the Facebook app’s Settings & Privacy tab. Users could choose to enable the theme based on their system settings or specifically just for the Facebook app.

When #darkmode disappears from Facebook, there's only one reaction that matters: pic.twitter.com/JNeMOh3tPz

It would appear that the missing Dark Mode toggle is down to a bug with the app. Not all users appear to be affected, with the theme still showing for myself at the time of writing this story.

Deleting the @Facebook app until they bring back dark mode. 🦝

Judging by tweets from users complaining of the missing setting, both the Facebook iOS and Android apps are having issues with the theme.

There’s no word from Facebook on this issue, or when Dark Mode may return. 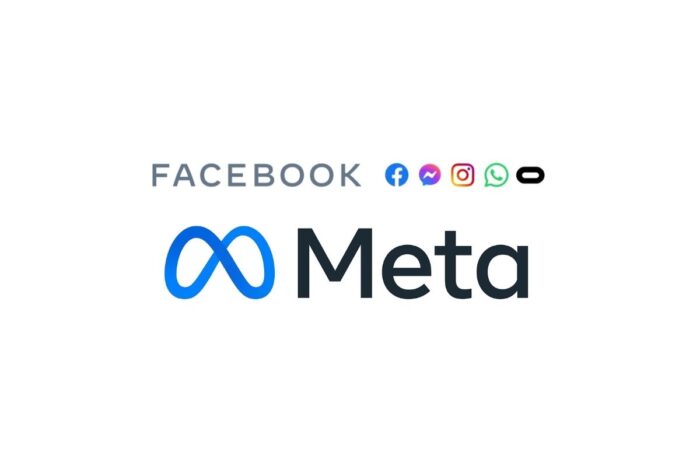 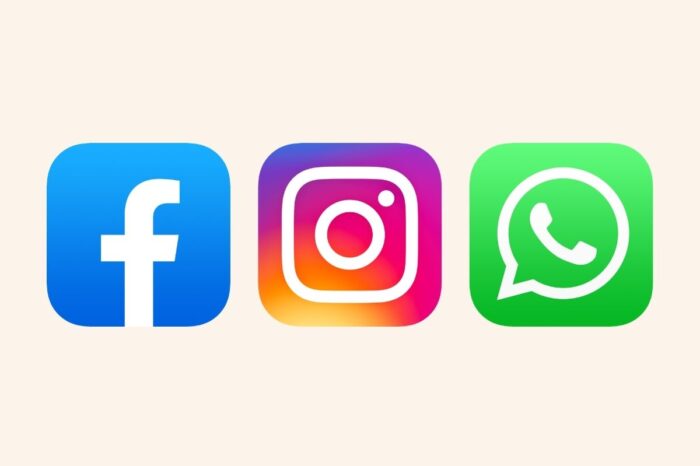 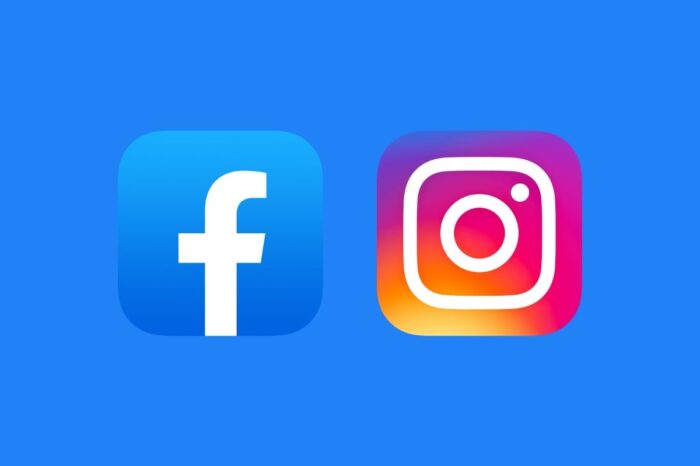