Apple has released iOS 14.6, bringing several new features and fixes to iPhone including, Apple Card Family support, new Podcasts subscriptions, the ability to add an email address instead of a phone number to an AirTag and Find My network accessories, and more.

Apple says iOS 14.6 fixes an issue where Unlock with Apple Watch may not work after using Lock ‌iPhone‌ on Apple Watch, call blocking extensions may not appear in Settings, Reminders may appear as blank lines, Bluetooth devices could sometimes disconnect or send audio to a different device during an active call, and iPhone‌ may experience reduced performance during startup.

Smaller features included with iOS 14.6 include a new Shazam App Clip and AirTag will show the partially masked phone number of the owner when tapped with an NFC-capable device. 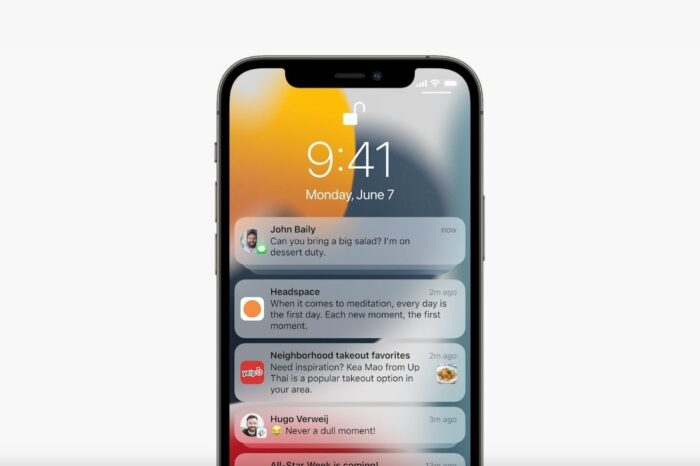 Apple won’t push you to upgrade to iOS 15, providing the option to remain on iOS 14 with security updates 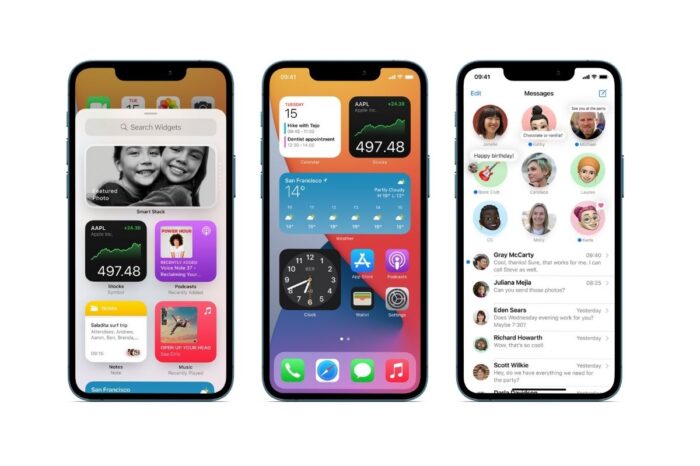 90% of all devices introduced in the last four years run iOS 14, Apple reports 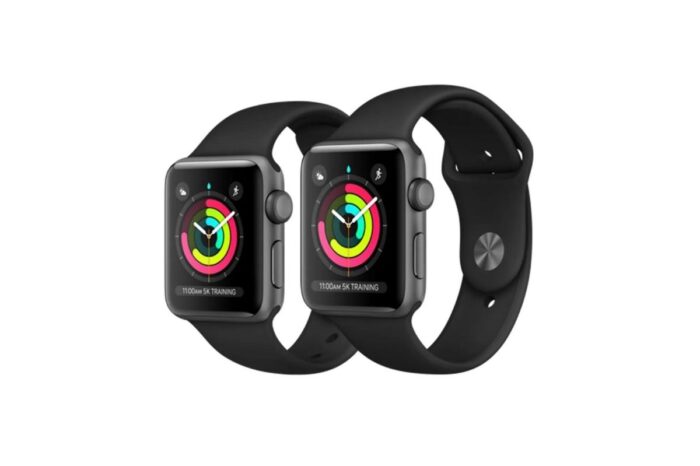