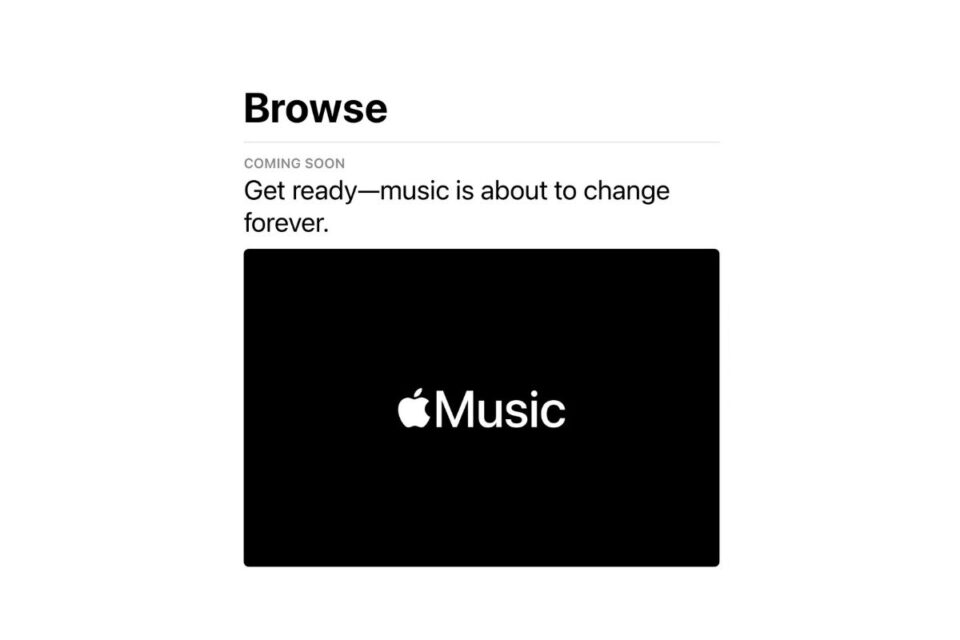 Apple may have just dropped a hint that its rumored new Apple Music HiFi audio streaming tier will launch next week, with the Apple Music app teasing “music is about to change forever” with a new Tune-In video.

As shown above, in the Browse tab of the Apple Music app, Apple has a special Coming Soon box that reads “Get ready – music is about to change forever.” followed by the Apple Music logo, which when tapped opens a 15-second trailer of the streaming service’s logo in black and white. 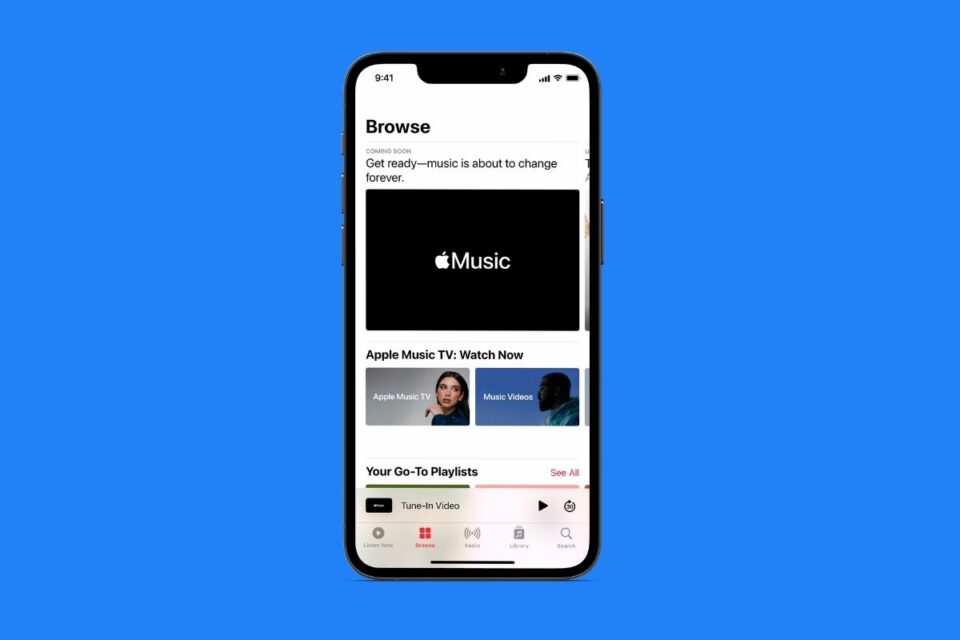 Speaking with AppleTrack, YouTuber Luke Miani backed up the report last week, claiming Apple is planning to launch its long-rumored third-generation AirPods and new Apple Music HiFi service next week on Tuesday, May 18.

For the latest Apple news, iPhone leaks, and Mac rumors, follow @TheApplePost on Twitter and download the theapplepost.com app from the App Store for coverage and analysis on all things Apple. 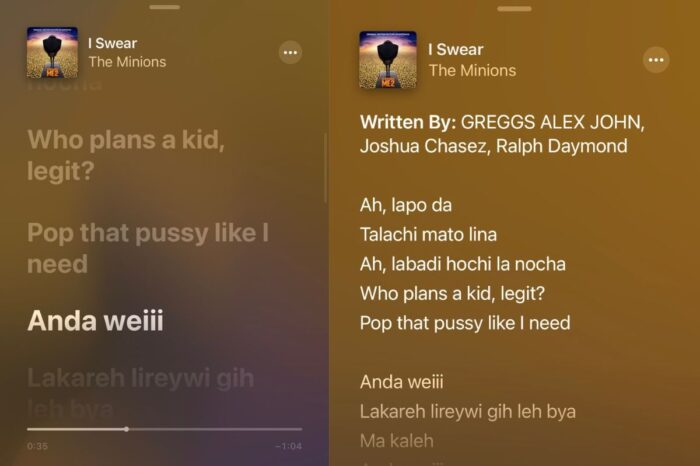 Apple Music shows explicit lyrics for ‘I Swear’ Minions song from Despicable Me 2
Copyright © 2022 The Apple Post. All rights reserved.