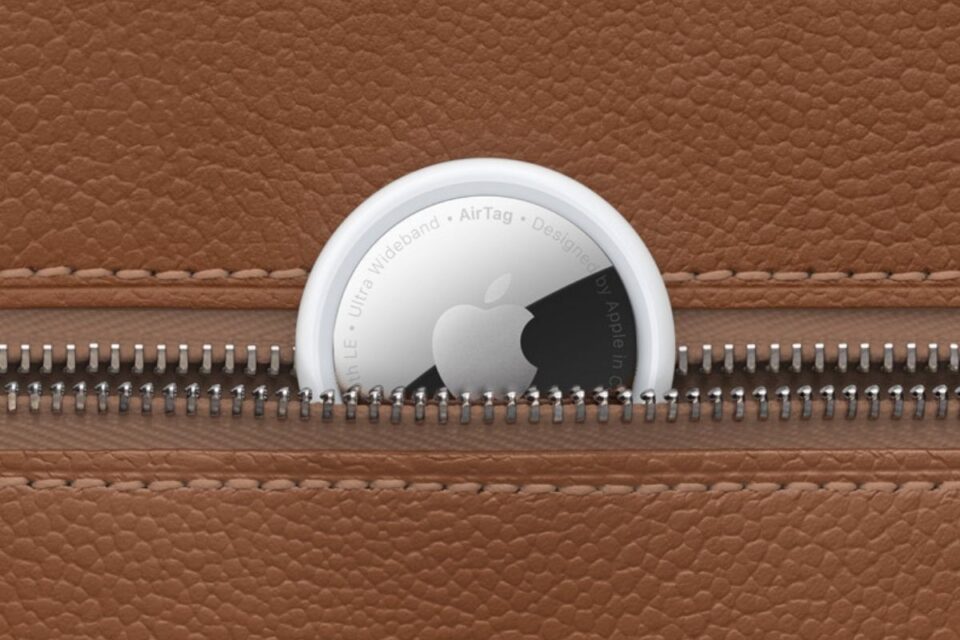 Less than a week after going on sale globally, Australian retail chain Officeworks has pulled AirTags from shelves at its 160 stores across the country over child safety fears, according to Gizmodo, citing posts on Reddit.

It is understood that Officeworks has issued a ban on the sale of AirTags at its stores due to concerns over how easy it is for the button-cell battery to be removed by the user, sparking fears that a child may easily be able to open the AirTag to remove the battery and come into harm with it.

The sales ban is completely off Officeworks’ own back and is not legally required in the country. However, the retailer has confirmed that AirTag will now be looked at by the Australian Competition and Consumer Commission before returning to stores.

The Apple Air Tag range will temporarily be unavailable for purchase from Officeworks,” an Officeworks representative said in an email. “The product will not be stocked by Officeworks until further guidance is provided from the Australian Competition and Consumer Commission.

As reported by Gizmodo, an ACCC spokesperson added “The ACCC is aware of reports raising concerns about the accessibility of button batteries in the Apple AirTag product. While the consumer watchdog did not get more specific about Officeworks pulling AirTags from sale, it did outline its general expectations around safety.”

If a supplier finds that a product they supply is unsafe, the ACCC expects the supplier to conduct a voluntary recall to advise consumers of the risk, address the safety issue, or remove the product from the market

Apple simply requires users to push in on the metal side of the AirTag and twist the metal as if you were unscrewing a plastic bottle cap or child safety lock to expose the battery. 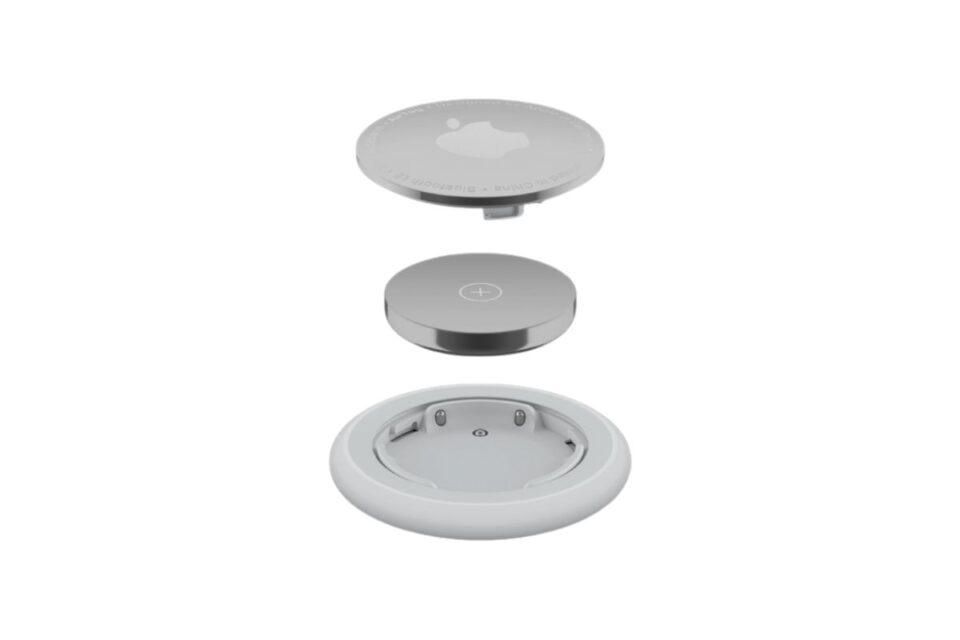 Apple has not yet commented on the matter and AirTag continues to be sold at other retailers.