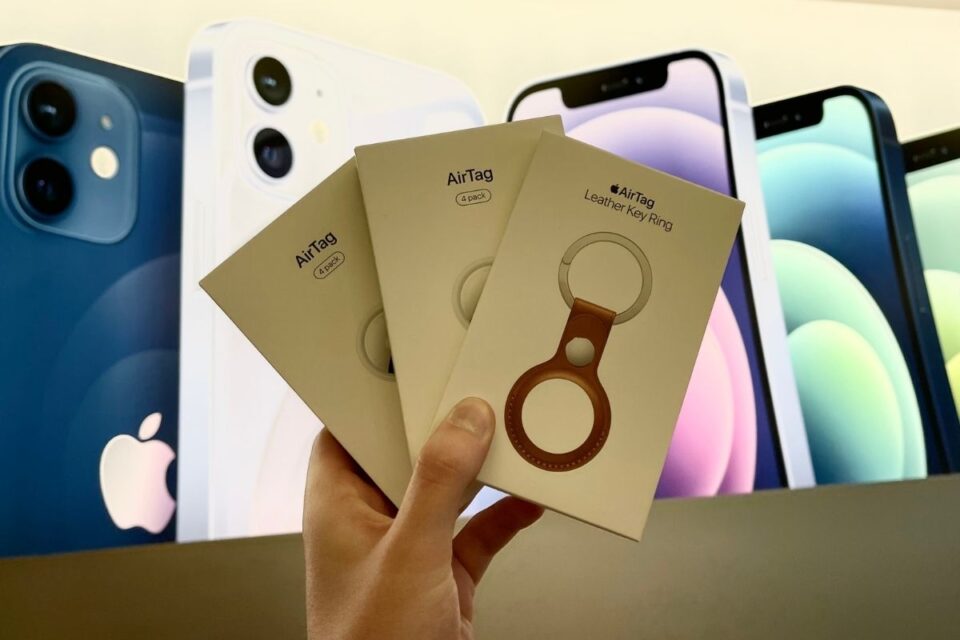 Finally, after what feels like an eternity, Apple has officially released AirTag – its long-rumored item tracker that works with the Find My app to allow users to track backpacks, keys, wallets, or anything else they strap an AirTag to from their iPhone.

After pre-ordering my AirTags and Apple AirTag Leather Key Ring last Friday, today’s launch day and here are my first thoughts of the product I’ve been looking forward to for some time.

The design is super simplistic with a touch of Apple style. The front of the AirTag is a plain, non-branded glossy white plastic and the back is a shiny, easily scratched, polished metal engraved with the Apple logo, the tag’s serial number and a few other details.

It’s around the size we were all expecting, with a diameter of 31.9 mm (1.26 inches), making it small enough to slip into wallets but big enough, in my opinion, not to get lost easily. 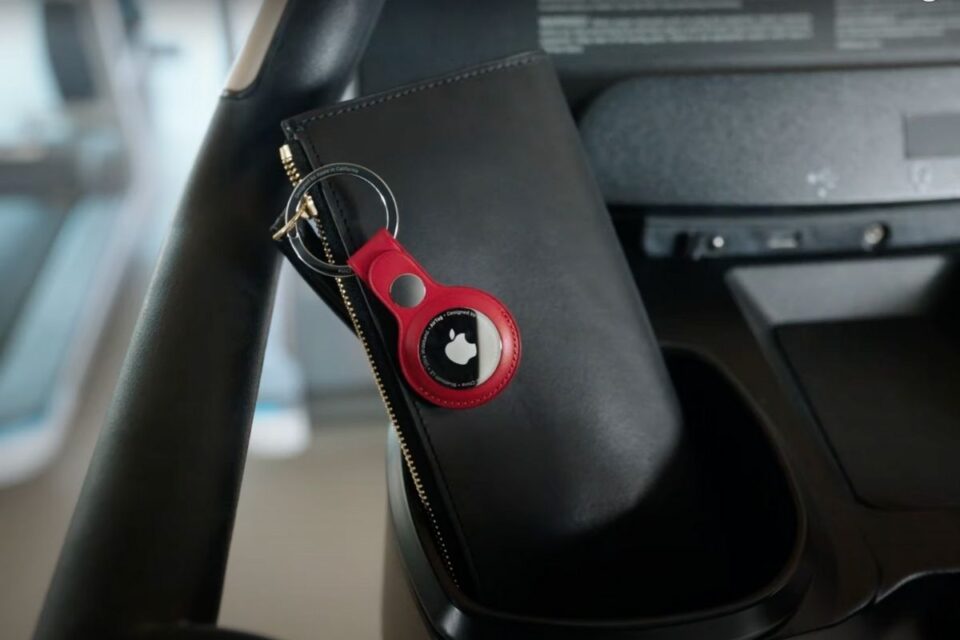 AirTag has a built-in speaker that plays audio to help you locate missing belongings. I was expecting the chime the tag makes to be slightly louder, with it potentially being a little too quiet if say the tag was on another floor of your house or maybe in a separate room with the door closed, but that’s just my opinion.

Apple harnesses the power of the U1 chip on the iPhone 11 and later for Precision Finding – a feature that lets users locate their tags by simply moving around in different directions, with their iPhone giving them directions and haptic feedback to guide them towards their lost item.

My first impression of Precision Finding is excellent. You can hold your iPhone in one hand and your AirTag in the other, and as you move your arms you’ll see the iPhone smoothly tell the changing distance in feet between the two devices without any lag or loading. 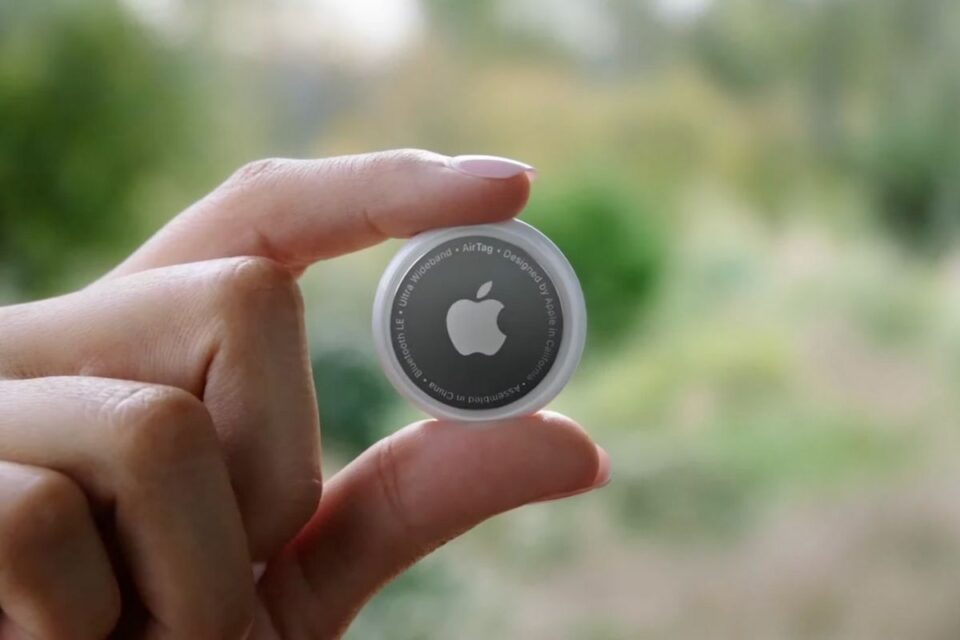 With AirTag, Apple harnesses the power of surrounding iPhones to help pinpoint missing items. Say, for example, I’m at the train station and I leave my keys behind. When I put my AirTag into Lost Mode – by using the Find My app on any of my Apple devices – each stranger‘s iPhone who walks past my missing keys will ping a secure, anonymous location update to my Find My app, letting me know where my keys were last seen.

If somebody then finds my keys, even if they have a non-Apple device, including Android, they can hold my AirTag against the back of their smartphone to get my contact number, if I chose to share it when I put the keys into Lost Mode, to allow them to call me and help get the missing item back to me. 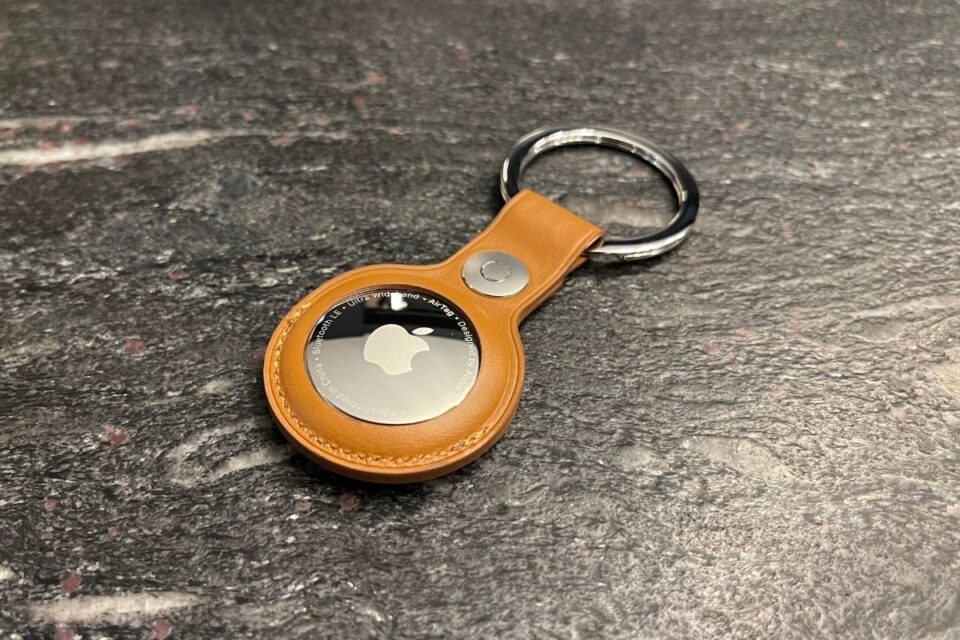 I’m personally not a big fan of leather accessories. The ageing affect where the leather naturally changes always bugs me. I much prefer silicone as for the best part the color doesn’t fade. However, Apple doesn’t offer one.

As you’d expect and hope from a near $40 key ring, it is made beautifully with stitched European leather and stainless steel. It has the classic “Designed by Apple in California” slogan on one side, with the key ring featuring a pouch to slip the tag inside to be kept safe. 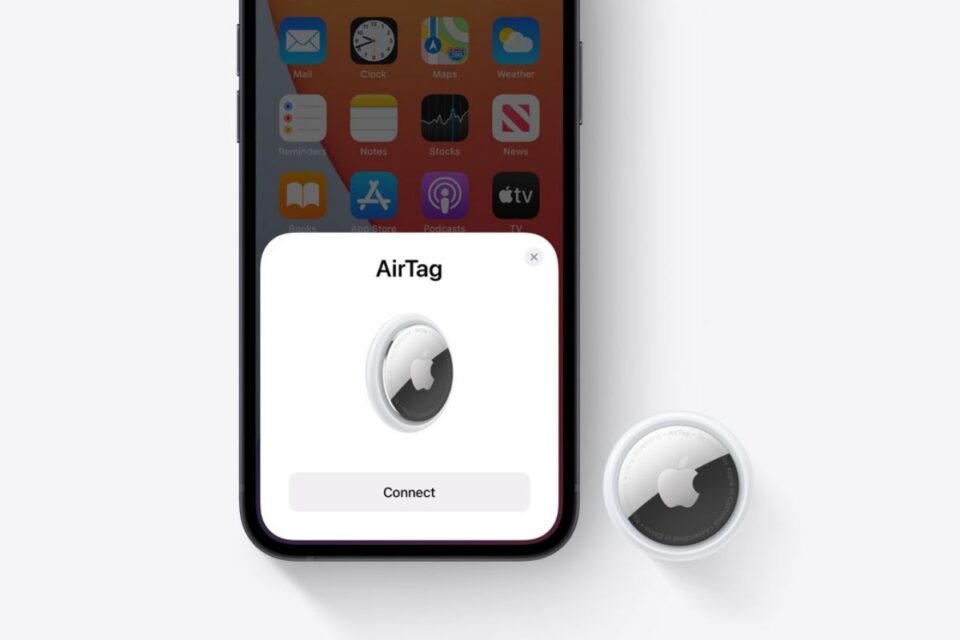 The setup process for the AirTag is extremely simple. – See more about how to setup and pair AirTags with your iPhone here.

All in all I’m happy and I’m really excited to try my AirTags out fully. At just under $30 I think it’s a product anyone should consider, or at least follow The Apple Post for more coverage on as time goes on. 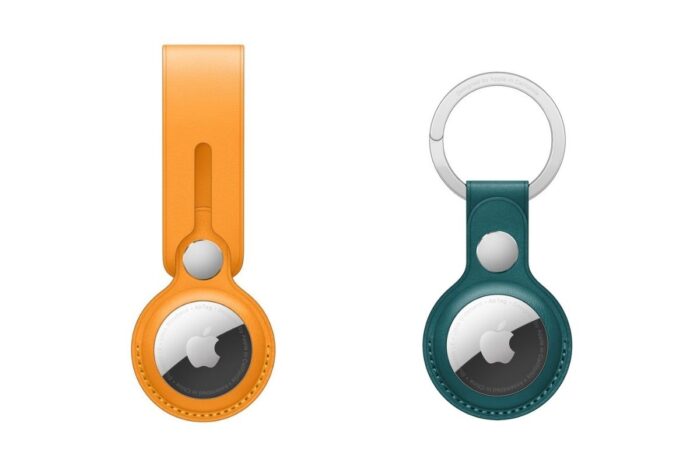 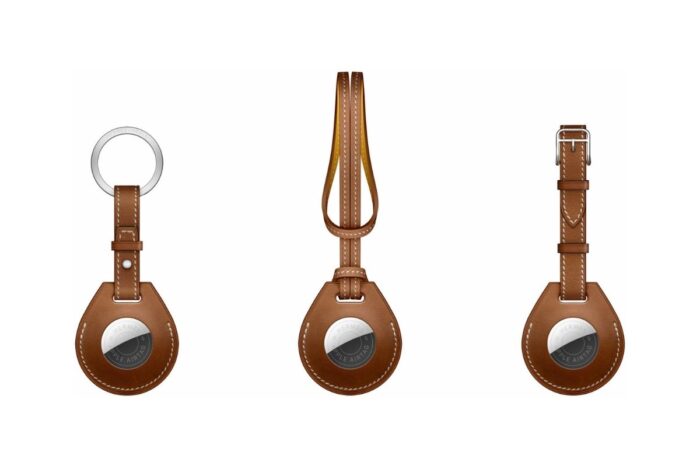 Hermès AirTag accessories still unavailable after being pulled from sale in May
Copyright © 2021 The Apple Post. All rights reserved.