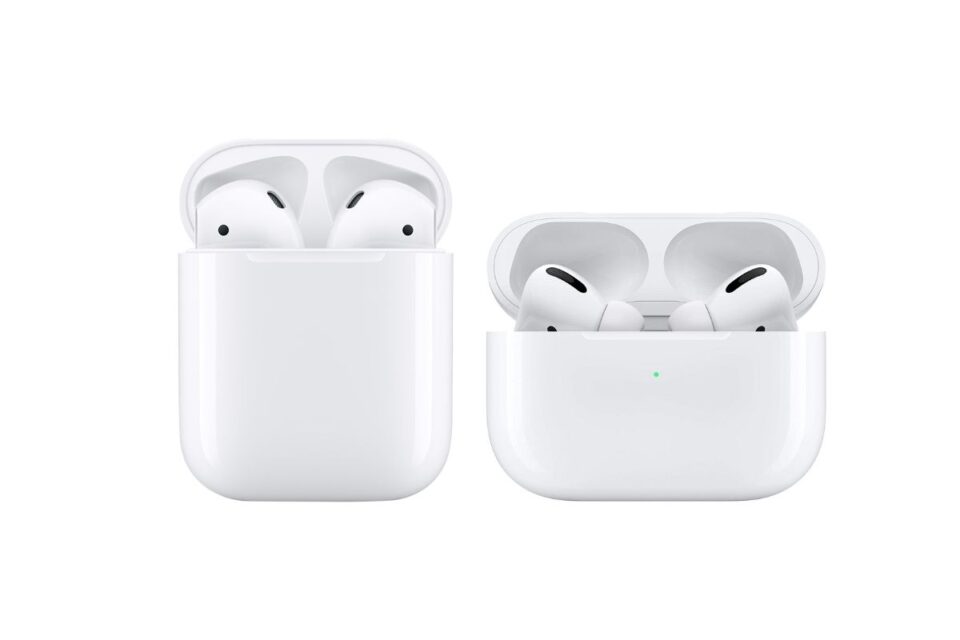 Apple is reportedly set to slow AirPods production due to weakened demand, with the iPhone maker now looking at shipping between 75 million to 85 million units during 2021, down from a previous production forecast of 110 million units, according to Nikkei Asia.

Citing sources familiar with the expected output volumes, Nikkei reports the level of “inventory [in warehouses] and in-store stocks of AirPods are currently high … and demand is not as strong as expected.”

The 25% to 40% decrease in being put down to increased competition which has “eroded” Apple’s market share.

Apple shipped around 72.8 million units of AirPods last year after captivating the market with the launch of the original AirPods in late 2016. Since launch, the company has seen rapid growth and adoption, up until recently when year-on-year shipments dropped.

“It is not possible to grow 30%, 40%, 50% by shipments every year for a long time. … At some point the growth will slow down and normalize,” said an executive-level source. “The time of high growth for AirPods might be past.” 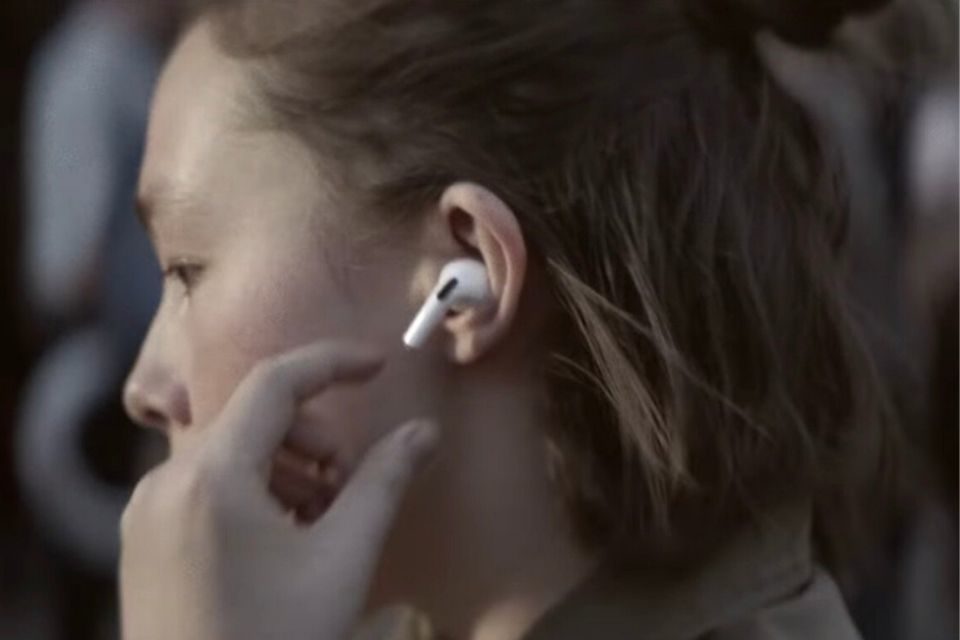 Apple is expected to announce next-generation AirPods and AirPods Pro models this year. 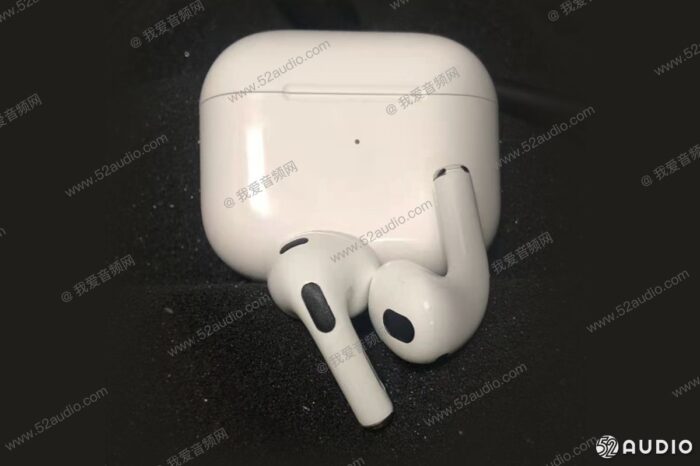 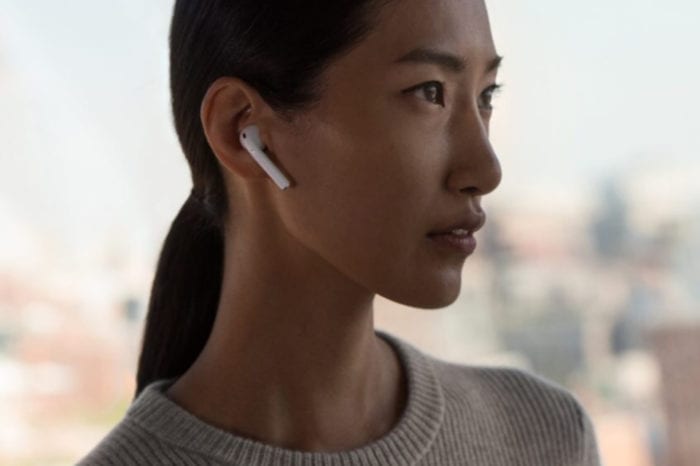