Apple to bring under display Face ID to the iPhone in 2023, says Kuo 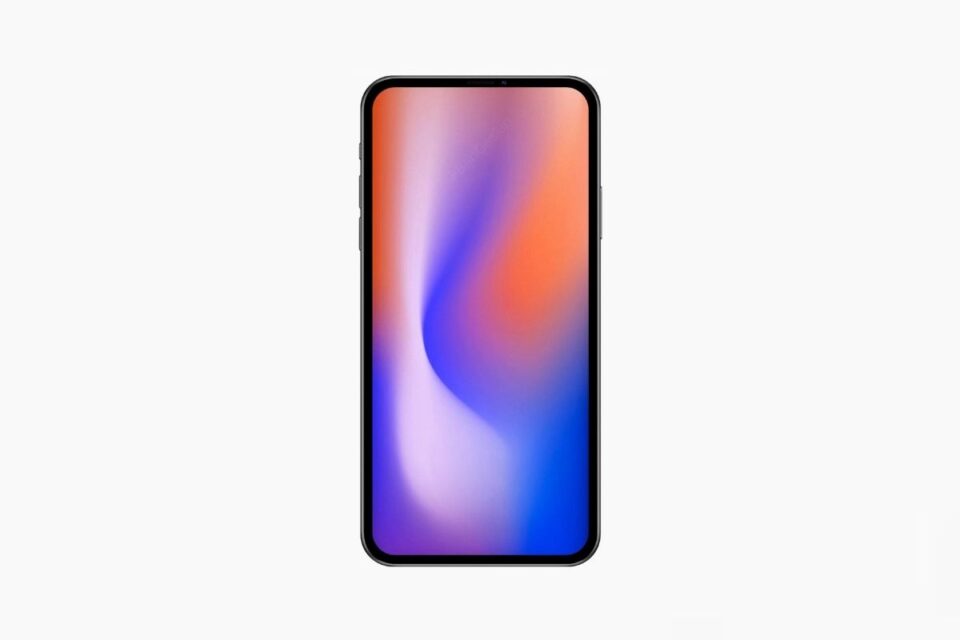 Apple is said to be looking to bring under display Face ID to the iPhone in 2023, according to TF International Securities analyst Ming-Chi Kuo who has suggested that the device may also feature a new periscope telephoto lens.

Since Face ID launched on the iPhone in 2017, Apple has housed the TrueDepth camera and sensor system for the facial authentication system in a notch that protrudes out of the top front bezel. The size has remained unchanged since launch, with rumors pointing to this year’s “iPhone 13” seeing the sensor system shrunken down with a more compact design.

In his latest research note to investors, Kuo reports that Apple is looking to abolish the notch all together starting in 2023, by integrating the Face ID technology under the display, creating a true all-screen iPhone, visualized by concept creator Ben Geskin.

Kuo has previously reported that 2023 may see the launch of Apple’s first foldable iPhone, featuring a 7.5–8 inch display, and that a new model with under display Touch ID is in development.

New iPad mini expected during the second half of the year, according to analyst