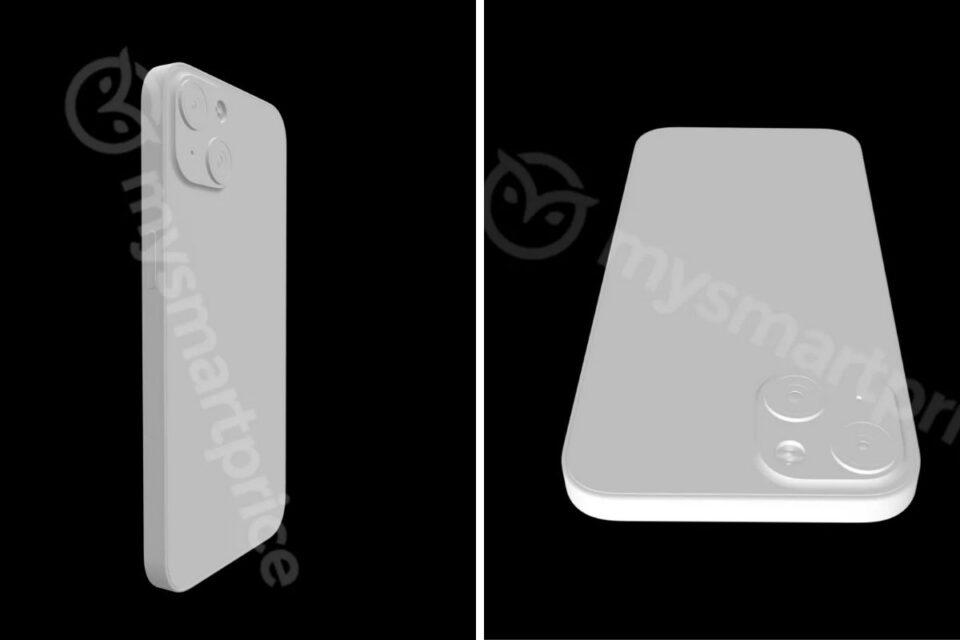 Apple may introduce a new diagonal rear camera layout with the base iPhone 13, according to Indian site MySmartPrice that has published renders based on schematics obtained from “industry sources” that claim to offer a look at how the next entry-level iPhone may look like.

According to the site, the iPhone 13 – successor to the $799 iPhone 12 – will boast the same shrunken TrueDepth camera system rumored to be featured on the iPhone 13 Pro, with a repositioned earpiece integrated into the device’s top bezel.

MySmartPrice claims that on the back of the device, Apple will have a diagonal camera layout with four cutouts – two on either corner of the module for the cameras, and two more for the flash and a noise-cancelling microphone.

The site says it doesn’t seem that the LiDAR Scanner found on the iPhone 12 Pro and iPhone 12 Pro Max will come across to the iPhone 13 as it had initially been rumored, likely to keep the high-end features exclusive to the Pro line of devices.

MySmartPrice has previously shared accurate renders of upcoming Apple products, so it’s worth looking into however, as with all alleged leaks, we suggest taking the report with a pinch of salt at this early stage. 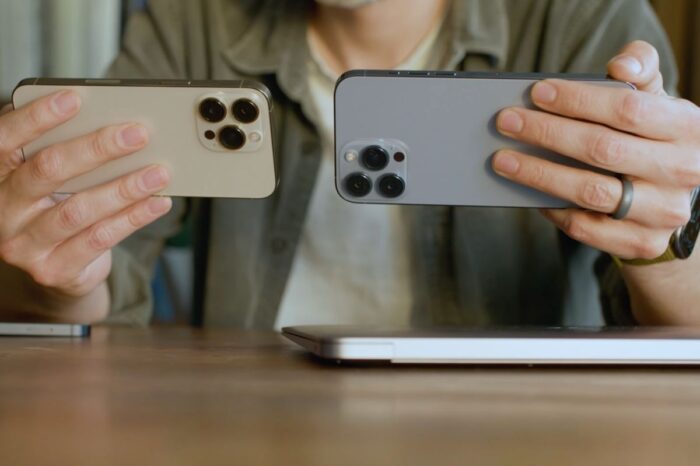