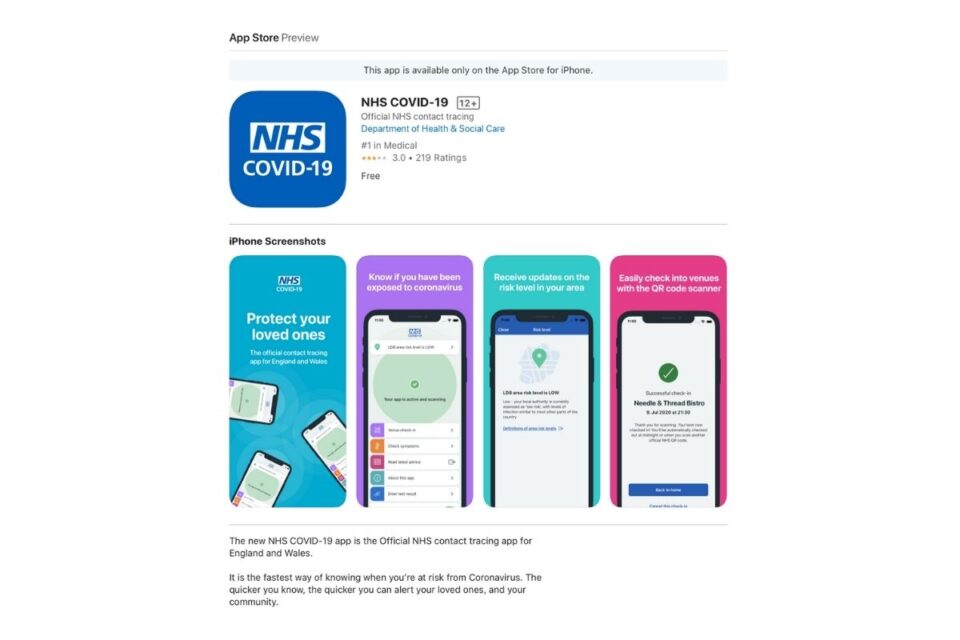 Apple has rejected an update to the UK’s COVID-19 contact-tracing app after it implemented new location tracking features that go against the iPhone maker’s privacy rules, reports the BBC.

As lockdown restrictions begin to be eased across the UK today, both Apple and Google are said to have blocked the NHS’s latest app update from their respective app stores, after the apps added a new feature which would ask users – who had tested positive for the coronavirus – to upload the list of all venues they had checked in to using a QR code.

However, the terms of Apple and Google’s joint contact tracing API prohibits any app using the API from collecting location data.

The UK launched their COVID-19 contact-tracing app late last year after the country was heavily criticized for announcing plans to use its own centralized system to send user data to a server over the internet, where it would be automatically analyzed to determine if a user had been in close proximity with somebody who has tested positive for COVID-19, rather than using Apple and Google’s privacy-focused contact-tracing API, which had already successfully been used in other countries around the world.

A spokeswoman for the Department of Health told the BBC: “The deployment of the functionality of the NHS Covid-19 app to enable users to upload their venue history has been delayed.

“This does not impact the functionality of the app and we remain in discussions with our partners to provide beneficial updates to the app which protect the public.” 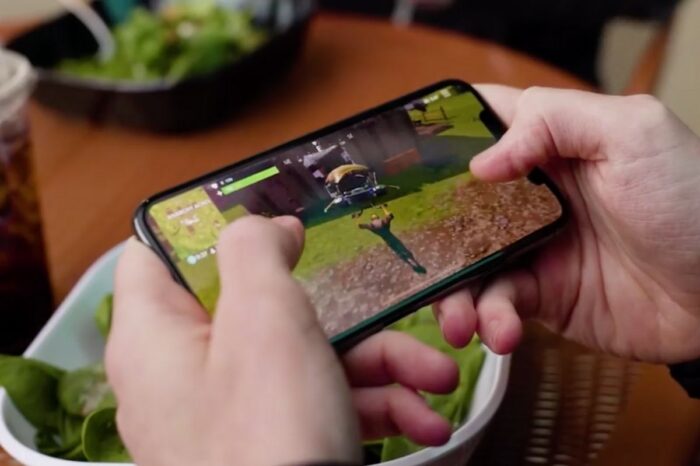 It’s now up to Apple to decide if Fortnite ever returns to the App Store
Copyright © 2021 The Apple Post. All rights reserved.