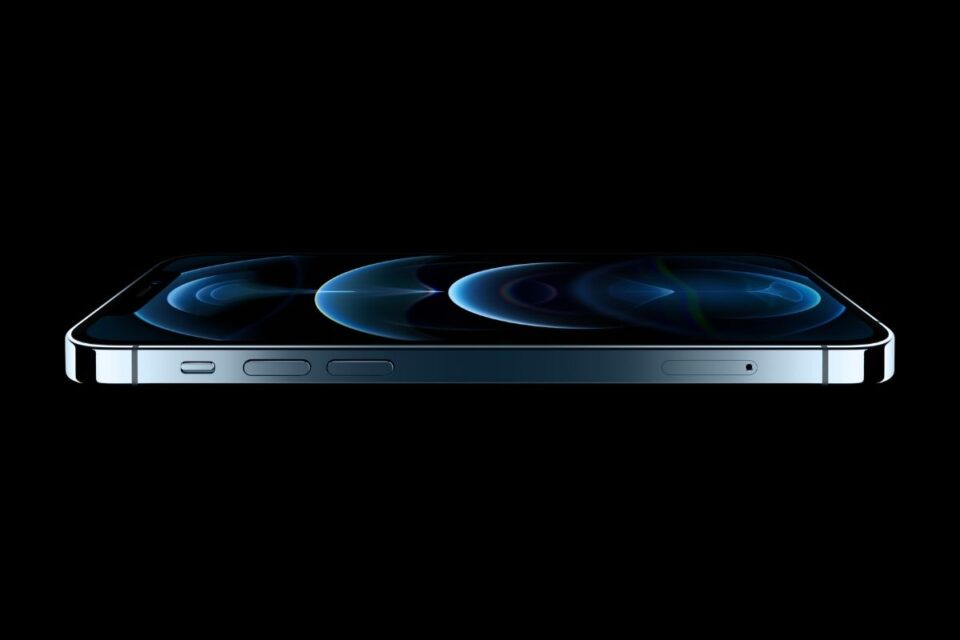 Apple is again rumored to be bringing ProMotion displays to the iPhone, with Taiwanese publication DigiTimes claiming on Friday that suppliers Samsung and LG Display are preparing to produce LTPO OLED panels for the next-generation iPhone.

As reported by MacRumors, the two suppliers are converting their production lines to prepare for the new LTPO panels, a process which is expected to be completed during the first half of the year.

Samsung Display and LG Display, now offering LTPS OLED displays for iPhones, are proceeding with capacity conversion to LTPO ones at their Apple-dedicated 6G OLED lines, with the conversion likely to be completed in the first half of 2021, the sources said, adding that production capacity will drop due to the added oxide step when LTPS is converted to LTPO.

ProMotion is the display technology found in the iPad Pro. The rumored 120Hz screen on the next-generation iPhone would improve scrolling and swiping on the device. Video content would be more accurate and offer smoother viewing of each frame. 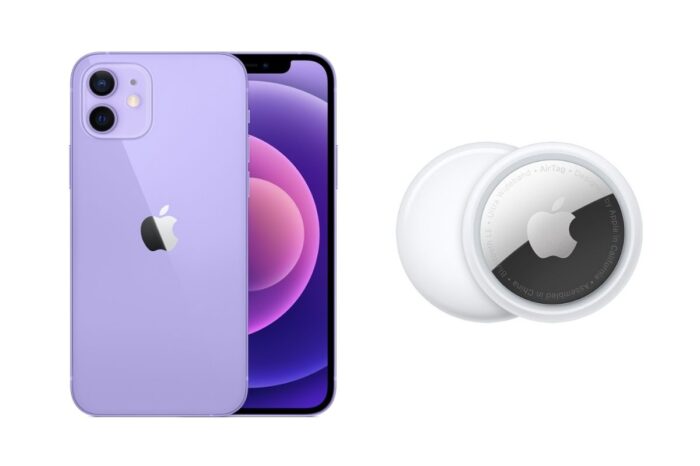 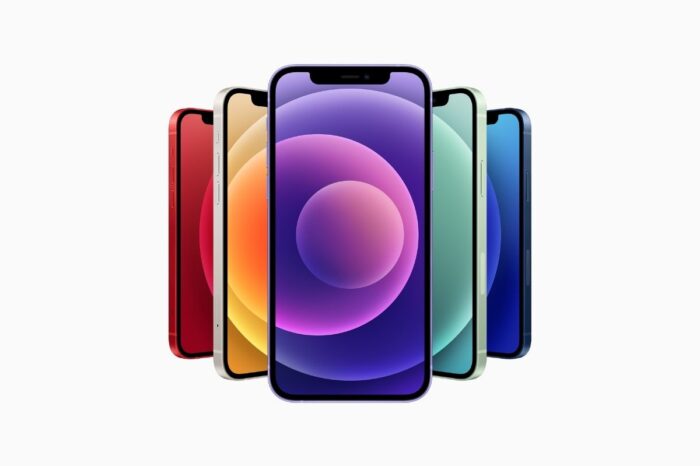