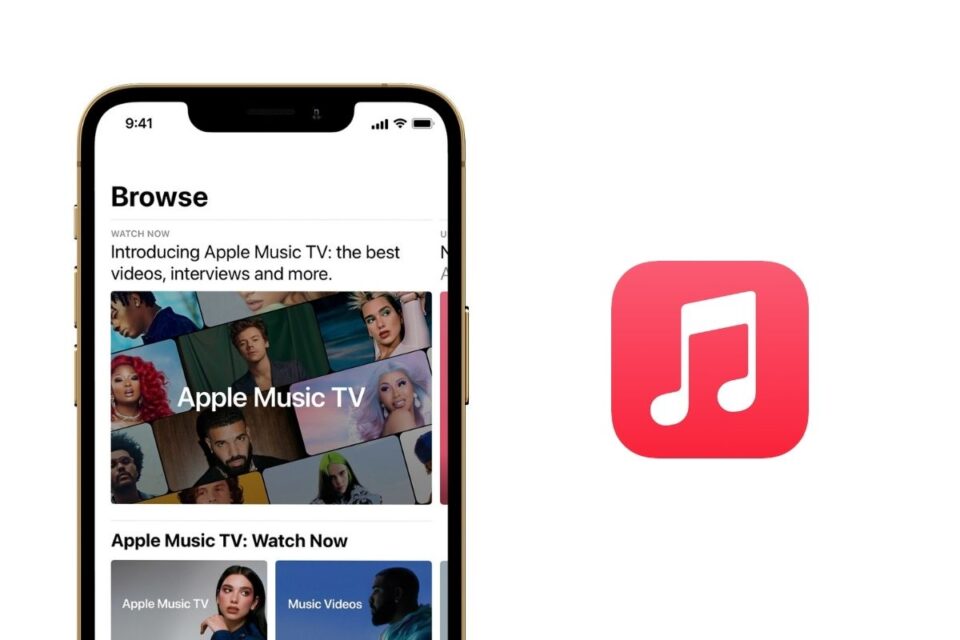 Apple is expanding Apple Music TV, its MTV-style 24-hour music video channel, to the UK and Canada, marking the first expansion to the service after it launched in the US last year.

Apple Music TV is available in the Music and Apple TV apps on iPhone, iPad, and Mac. The channel plays non-stop music videos 7 days a week, with a special emphasis on British artists such as Dua Lipa, Stormzy, Ed Sheeran, Sam Smith, and Little Mix to celebrate the international expansion.

To find Apple Music TV in the Music app in iOS or macOS, users simply tap the Browse tab to see the channel in one of the page’s feature boxes. In the Apple TV app, users just scroll through the Watch Now tab, with Apple Music TV hidden down towards the bottom of the page.

Apple Music TV does not require users to have a paid Apple Music subscription.