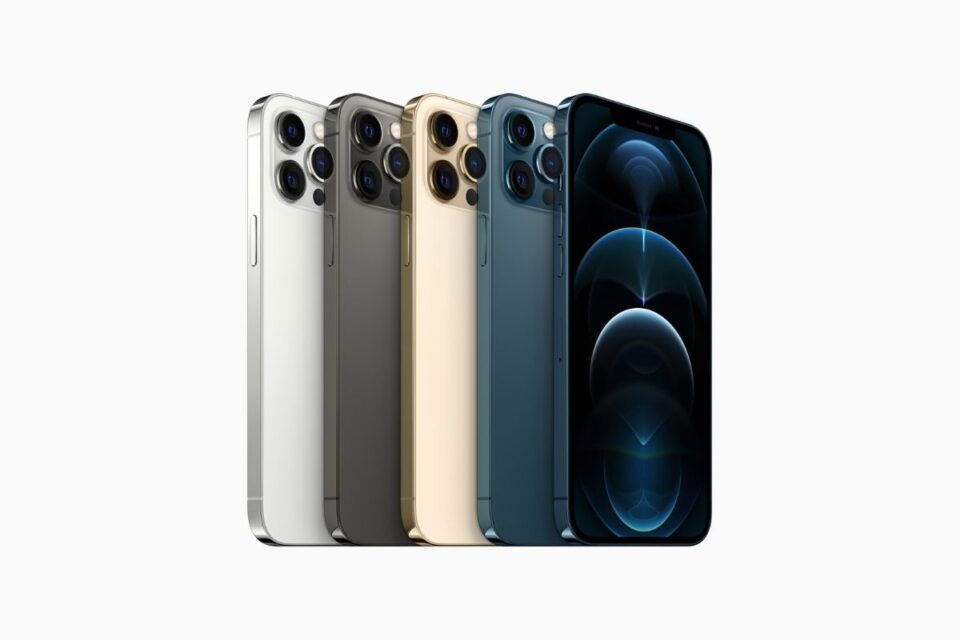 DigiTimes has shared a report claiming Apple supplier TSMC will soon begin A15 chip production for the iPhone 13 at the end of May ahead of schedule.

The iPhone 13, which is said to be on track to launch in late September, is expected to feature a 120Hz “ProMotion” display, larger batteries, a smaller notch, and more.

Japanese blog Macotakara shared dummy models of the “iPhone 13 Pro” last week, allegedly showing the device’s rumored smaller notch, repositioned camera system and repositioned earpiece, which is said to be integrated into the device’s top bezel, as seen in supposed leaked glass panels at the end of March.

Apple’s new A15 chip, which DigiTimes claims is just weeks away from mass production, will be the successor to the A14 Bionic chip in the iPhone 12 and iPhone 12 Pro that offers 50% faster CPU and GPU than any other smart­phone chip, an 16‑core
Neural Engine and 11 trillion operations per second. 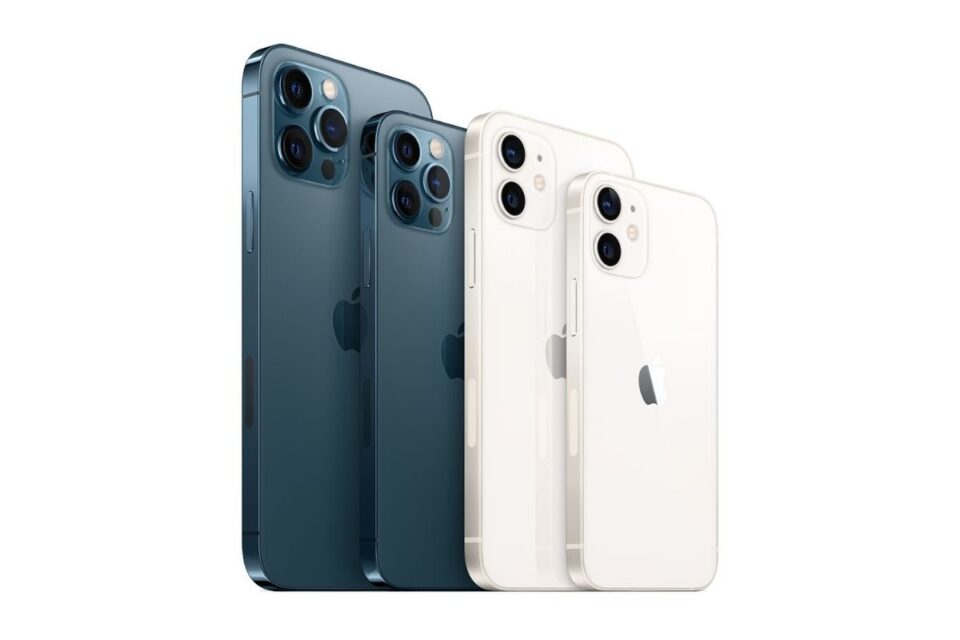 Rumors have pointed to the iPhone 13 Pro launching with a new matte black option with improved Portrait mode, a new coating that will reduce fingerprint smudges, and more. 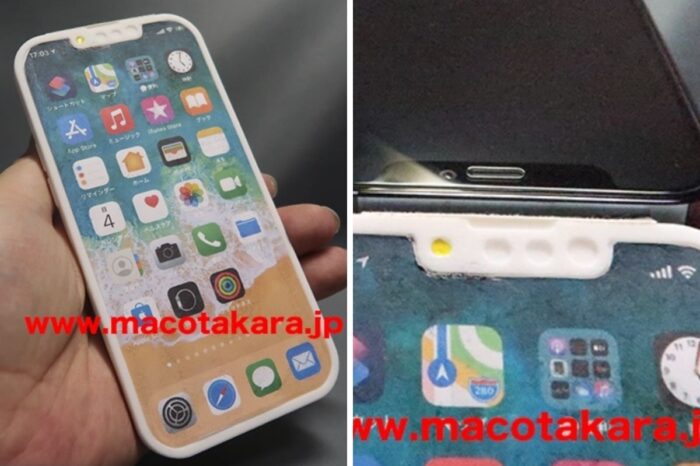 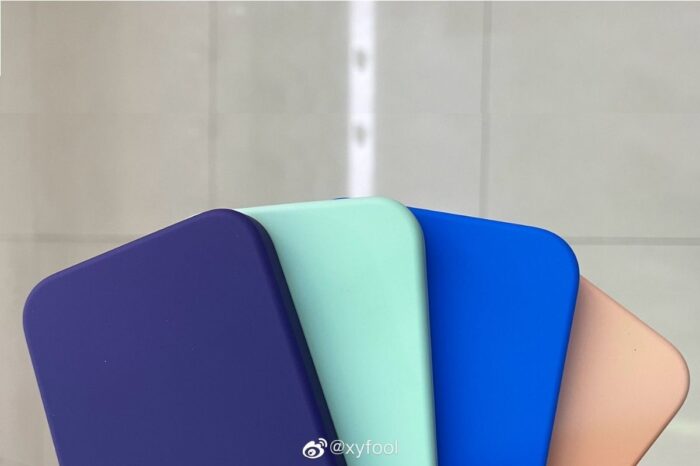