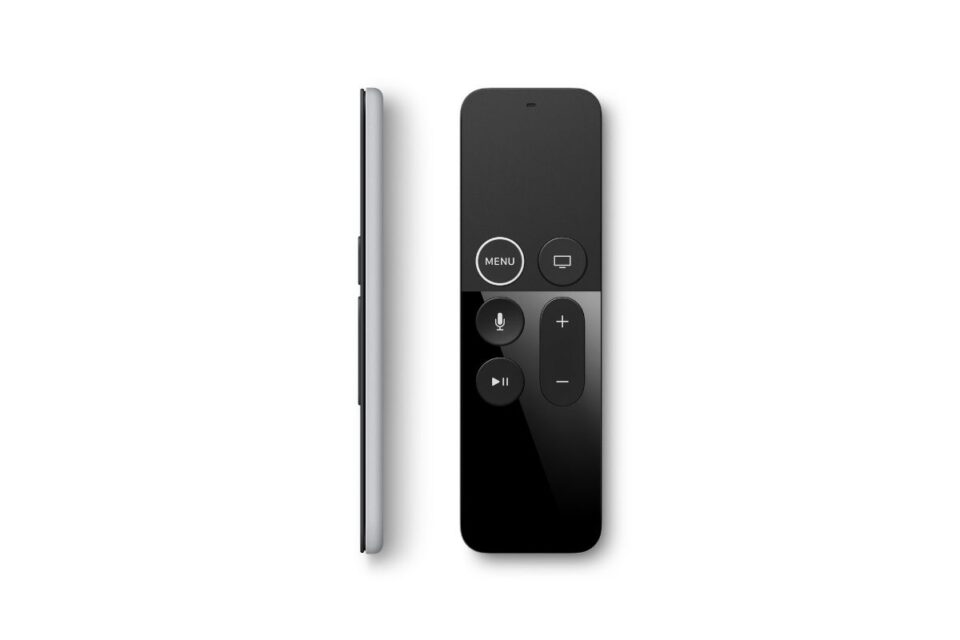 Apple’s rumored new Apple TV remote, which was recently hinted at with last week’s tvOS 14.5 developer beta, has again been referenced in today’s latest beta installment of the software, with references to a new “Center Button” discovered by Steve Moser of MacRumors.

The sixth beta build of tvOS 14.5 includes the code string “Press the center button or the touch surface to continue,” which suggests a new Apple TV remote is in development, as the current Apple TV Siri Remote features no button in the center.

Yesterday it was claimed that Apple’s new remote has the internal codename “B519,” with the upgrade said to be “more significant” than its last update in 2017, when Apple introduced the Apple TV 4K in 2017 and added a white ring around the Menu button on the Siri Remote.

It has been rumored that Apple’s next-generation Apple TV remote may work with the Find My app on iPhone, iPad and Mac to allow users to easily locate their remote in the event that it is misplaced around the home.

More evidence of a new Apple TV remote in tvOS 15.4 beta 6? During setup it asks the user to “Press the center button or the touch surface to continue.” There is no center button on the current Apple TV Siri Remote… pic.twitter.com/sE0H9njpZl

Apple’s long-awaited Apple TV update could come as soon as April, with leakers suggesting the iPhone maker will host an online event to announce the new set-top box alongside iPad upgrades and AirTags.