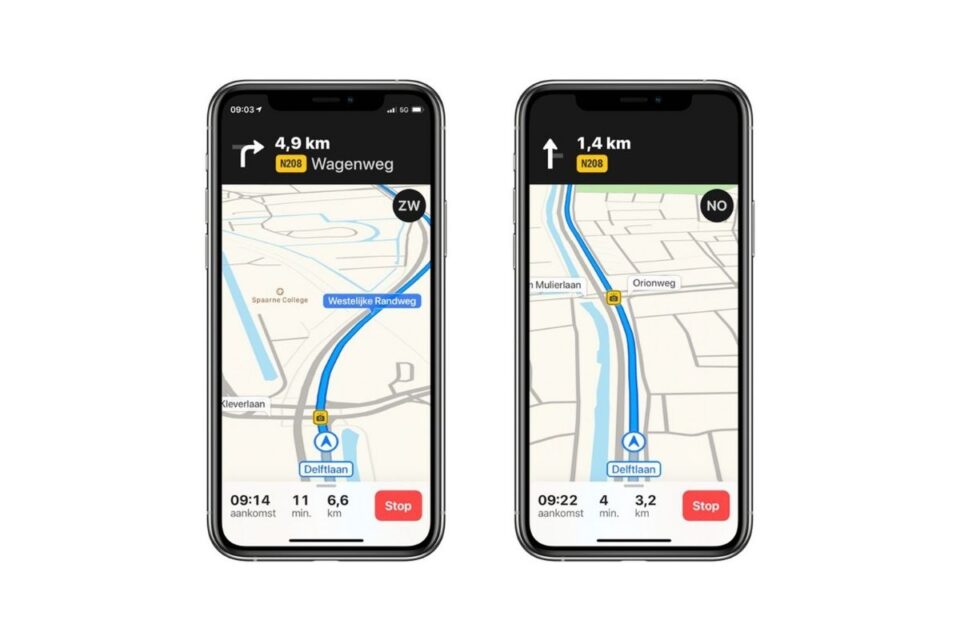 Speed camera alerts first launched with iOS 14 for users in Canada, Ireland, the United Kingdom, and the United States. Users will be notified while traveling of speed cameras ahead, as well as having the option to see cameras on their route map.

First spotted by Dutch site iCulture, Apple appears to still be in the midst of fully expanding the Maps feature, with notifications and announcements when approaching a speed camera unavailable during testing.

Apple is expected to further expand its Maps service next month with the launch of iOS 14.5, which will add Waze-like community features that will allow drivers to report accidents, hazards and speed checks to other road users. 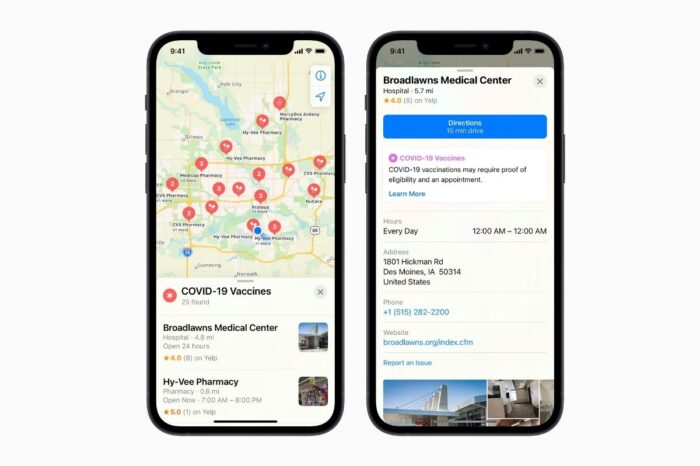 Apple Maps now showing COVID-19 vaccination centers across the US 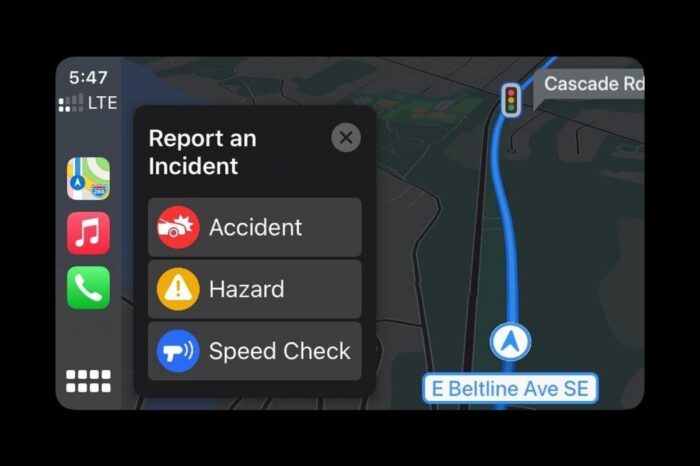 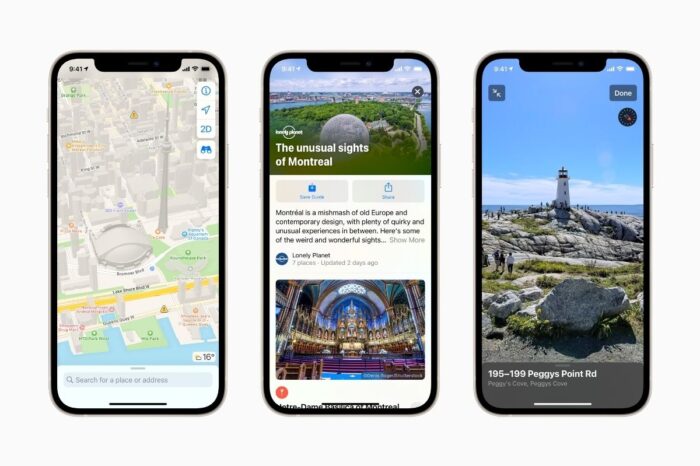