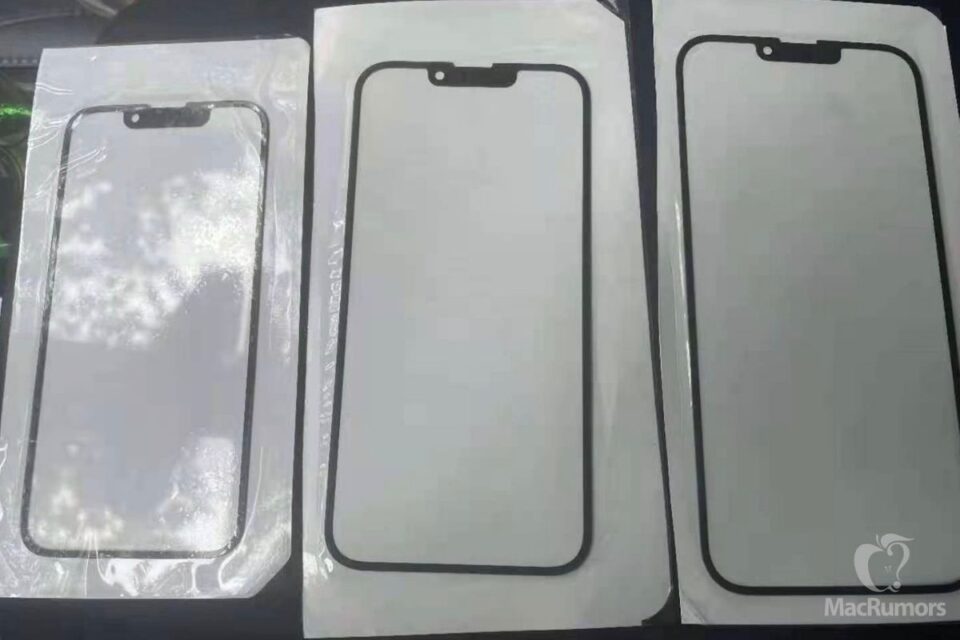 MacRumors has shared images of what is said to be front glass panels for Apple’s new iPhone 13, showing a visibly smaller notch with a repositioned earpiece, suggesting the speaker will be integrated into the device’s top bezel.

Citing Greek repair company iRepair as its source, MacRumors shows the same three 5.4-inch, 6.1-inch, and 6.7-inch display sizes as the iPhone 12 mini, iPhone 12/12 Pro, and iPhone 12 Pro Max, all of which feature the redesigned front glass with a smaller notch.

Apple has long been rumored to be reducing the size of its TrueDepth camera and sensor system, which houses the technology that powers Face ID, with a leak last year showing alleged schematics for the iPhone 12, which Apple appears to have considered launching a smaller notch with, but ultimately opted not to.

The design of the iPhone maker’s TrueDepth camera system has remained unchanged since it first launched with the iPhone X in 2017.

At this stage, there is no way of determining the legitimacy of the alleged front glass however, given the numerous reports from reputable sources, including TF International Securities analyst Ming-Chi Kuo, who point to Apple shrinking the notch with this year’s new iPhones, it’s fair to say that now more than ever, it looks like Apple’s first notch redesign is in the works. 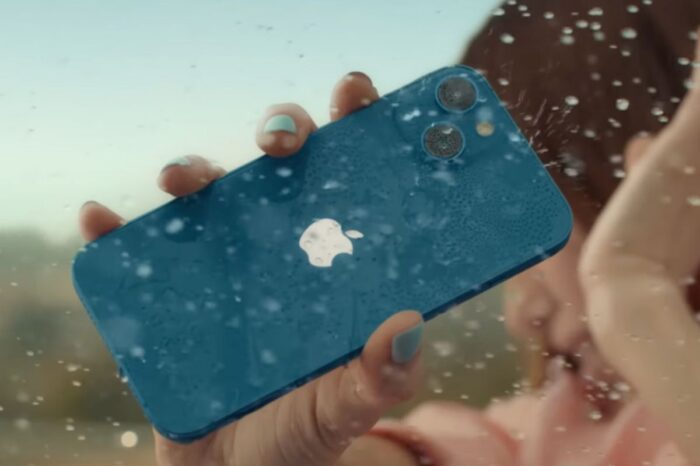