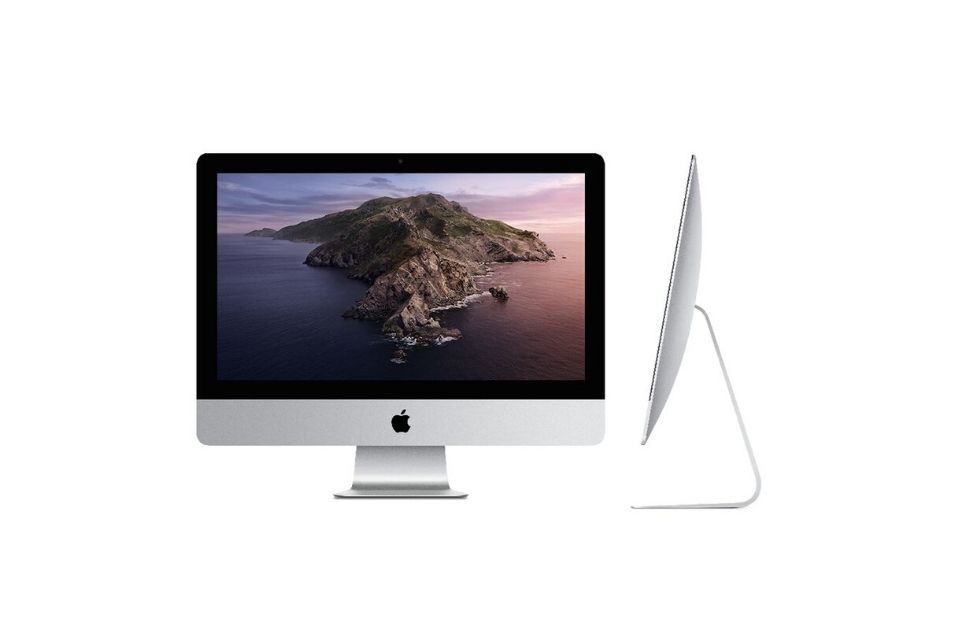 Apple has discontinued the 512GB and 1TB SSD 4K 21.5-inch iMacs, just after it removed the iMac Pro from sale on Friday.

First spotted by MacRumors, the iPhone maker has slimmed down its 21.5-inch iMac offerings, now only selling the machine, last updated in early 2019, with either 256GB SSD and 1TB Fusion Drive options.

The product line updates come as rumors point to Apple introducing new iMacs in the coming months, featuring a full redesign for the first time since 2012. According to reports, the new models will feature smaller bezels and no metal “chin area” at the front, with the rear being flat like the high-end Pro Display XDR.

Rumors have also suggested that the new 2021 iMac will be offered in several colors, including Silver, Space Gray, Green, Sky Blue, and Rose Gold. 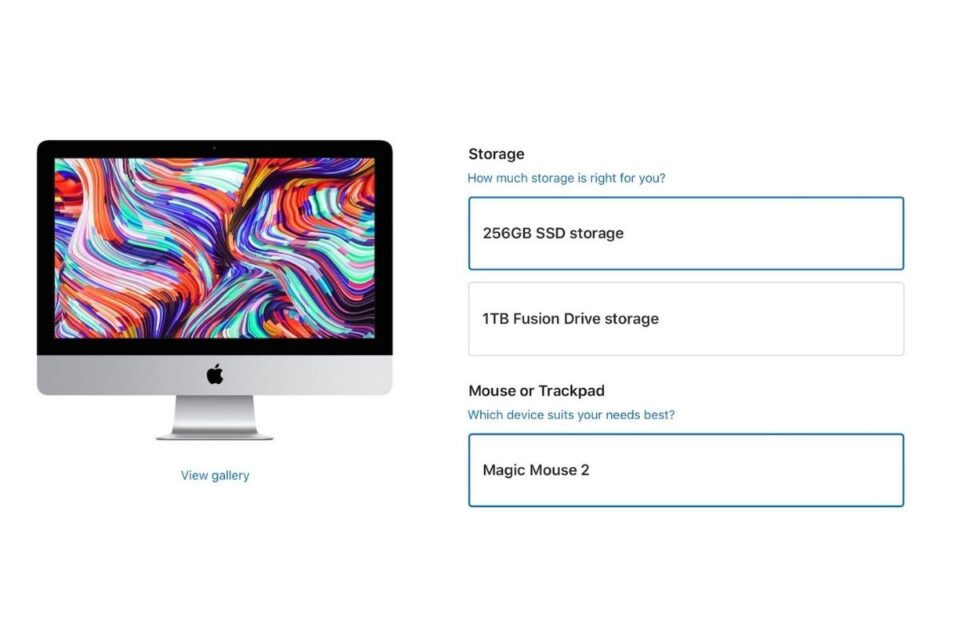 Want the latest Apple news, iPhone leaks and Mac rumors? Download the theapplepost.com app from the App Store for in-depth coverage and analysis on all things Apple.