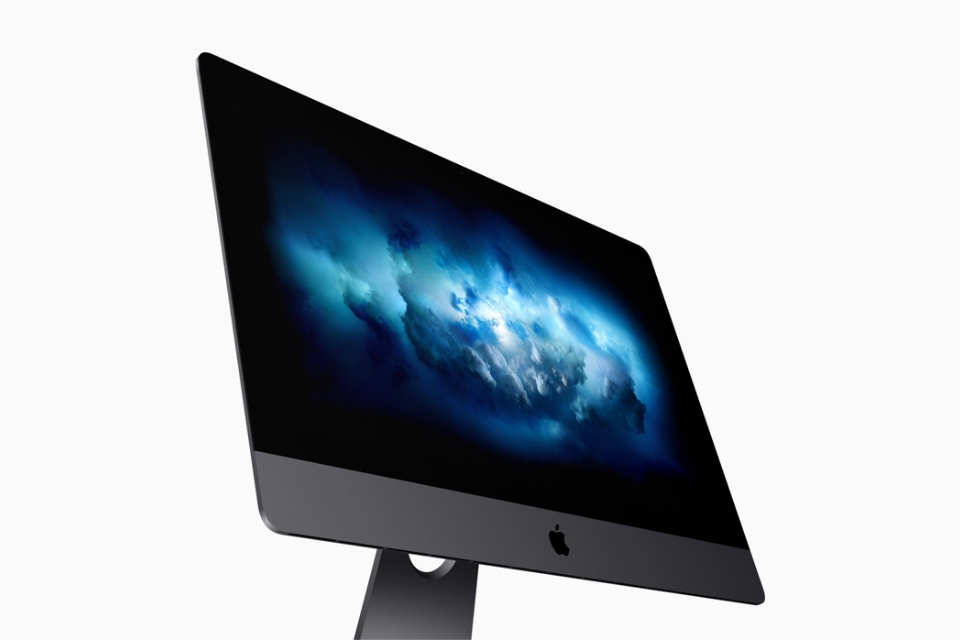 After confirming that it would discontinue the iMac Pro earlier this month, Apple has now officially removed the machine from its online store, marking an end to the high-end all-in-one computer.

The iMac Pro was first announced in 2017, launching at the time as the ‘most powerful Mac ever’. It featured the first Space Gray casing on an iMac, a 5K built-in display, 8-core Xeon processors, Radeon Vega graphics, 32GB ECC memory, and 10GB Ethernet as well as four Thunderbolt 3 ports with support for up to two 5K displays, priced at $4999.

Apple quietly released an update to its iMac Pro, adding a new 256GB RAM and Radeon Pro Vega 64X graphics option in 2019 before lowering the price of its high-end storage upgrades a couple of months later.

The discontinuation comes as reports point to Apple launching its first major upgrade and redesign to the iMac since 2012 in the coming months.

Reports suggest the next iMac will feature “one of the biggest visual updates to any Apple product this year,” with a full redesign with new color options, Apple Silicon over Intel, an edge-to-edge display, major performance improvements, and more. 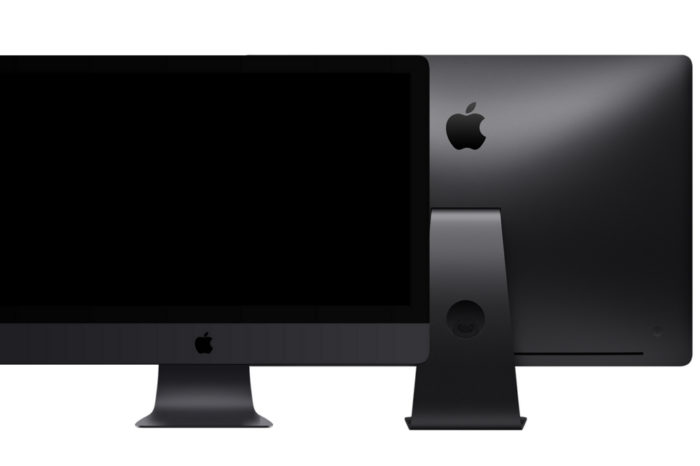 iMac Pro ‘currently unavailable’ in the US and Canada 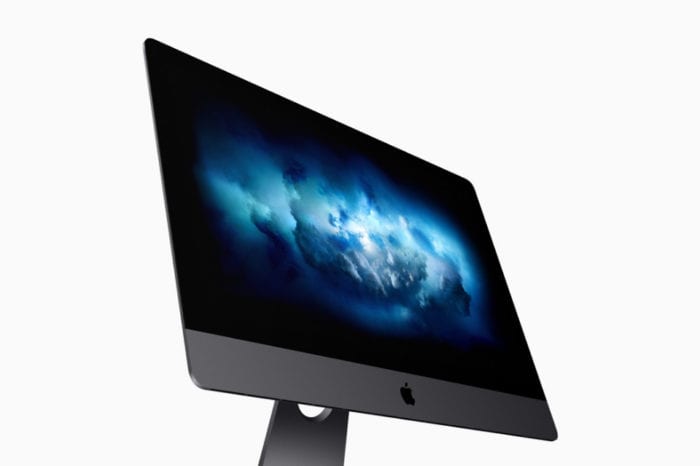 Apple appears to be discontinuing the iMac Pro, now only available ‘while supplies last’

macOS Big Sur suggests Face ID could be coming to the Mac
- Advertisement -
Copyright © 2021 The Apple Post. All rights reserved.