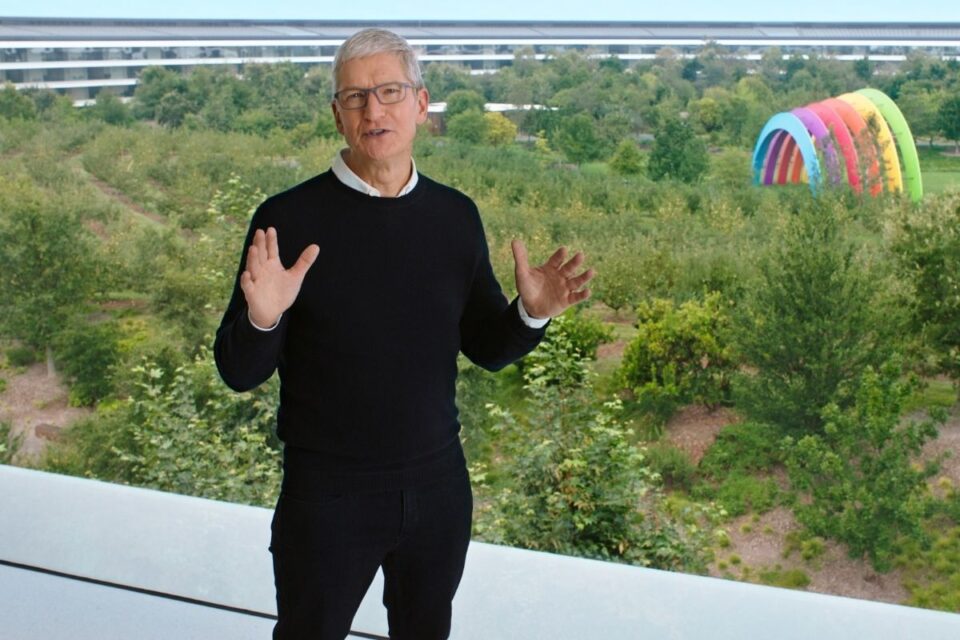 Rumors are pointing to Apple holding an event in March to announce several new products, with the iPhone maker expected to unveil its long-rumored AirTags item trackers, updated iPads, AirPods, and more. Here’s what Apple could announce in March, and how they might do it.

First things first, is Apple holding an event in March? Leaker Jon Prosser claimed last year that Apple would host an event on Tuesday, March 16th to unveil new products, with so-called “Twitter leakers” backing up Prosser last month by alleging a March 16th event was as good as confirmed.

However, reliable Bloomberg reporter Mark Gurman has said otherwise, claiming Apple has no plans to host an event on March 16th, which raises the possibility that instead of an event, we may see Apple announce its new products via a press release online, or simply hosting an event on a different date this month.

Whatever way they make the announcement, it is expected that Apple will announce the following:

AirTags have been rumored for almost two years. The Tile-like item trackers are expected to attach to valuables such as wallets, backpacks, keys, and more, allowing users to track their belongings in the Find My app on iPhone, iPad, and Mac, that will notify users as soon as they become separated from their valuables, with the exception of when items have been left behind at a pre-defined  “Safe Location”, such as at the user’s home or workplace.

We’ve seen AirTags shown in a leaked pairing video, with Jon Prosser claiming the devices will be “just a tad larger than a bottle cap,” with Apple set to offer a “keychain that has a little leather pouch on it that you can just slip your AirTag into.”

Pricing for AirTags is unknown, although rumors have pointed to the trackers being sold in packs of three.

Apple is also rumored to be readying an update to the AirPods and AirPods Pro. Reports have suggested the next-generation AirPods may feature a similar design to the high-end AirPods Pro, featuring a smaller stem and replaceable silicone ear tips, touch controls that replace the single and double-tap controls on the current AirPods, and more. 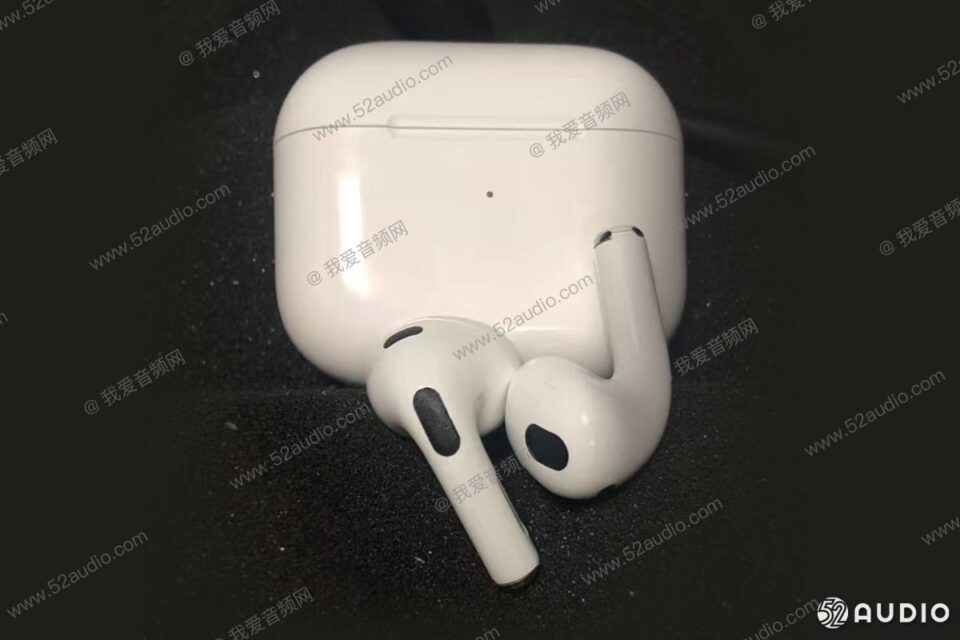 According to a report which shared what is said to be leaked images of the rumored new AirPods, the new earbuds will likely lack Active Noise Cancelation found on the high-end Pro model, and that the battery life will remain the same as the current-generation model.

Rumors on what to expect from the next-gen AirPods Pro have been few and far between, with a sketchy report last year suggesting that the earbuds could feature light sensors, which could be used for health monitoring features that could allow for the earbuds to monitor heart rate, step counts, and health conditions, as well as to detect head movements.

March could see the arrival of an updated iPad Pro, expected to feature a new mini-LED technology that will offer the device the same quality display as if it were OLED but with less power consumption.

Alleged CAD renders of Apple’s two new iPad Pros leaked in January, suggesting that the new hardware won’t feature any major design changes, pointing to the mini-LED display being one of the main differentiators between it and the previous model. 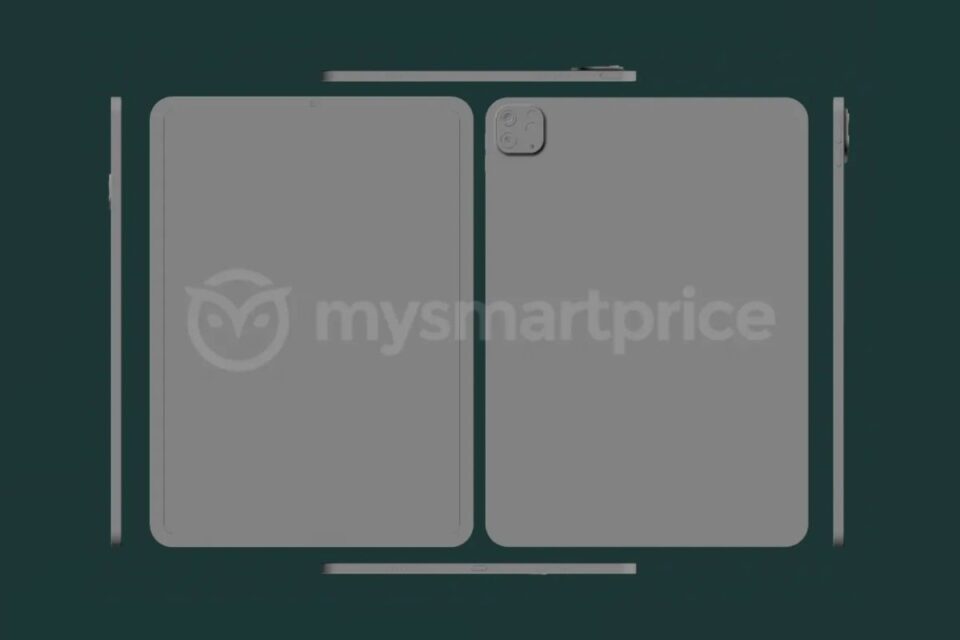 Rumors have suggested Apple could upgrade the WiFi + Cellular model to support 5G, but no evidence has confirmed this.

Rumors have also suggested a new iPad mini could be on the cards for a March launch, featuring a larger 8.4-inch display with the same Touch ID Home button and design as the current model.

Apple’s long-awaited iMac redesign is said to be nearing, with the discontinuation of the iMac Pro suggesting that we may see new iMac hardware launching this month.

The next-generation iMac is said to be “one of the biggest visual updates to any Apple product this year,” with a full redesign with new color options, an edge-to-edge display, major performance improvements, and more.

Concepts last week showed how Apple’s next iMac could look, with Jon Prosser claiming the machine will be offered in Silver, Space Gray, Green, Sky Blue, and Rose Gold color options, noting that while the iMac won’t feature Face ID as previously rumored, the all-in-one will be a mix between the Pro Display XDR and iPad Pro, of course running on Apple Silicon over Intel. 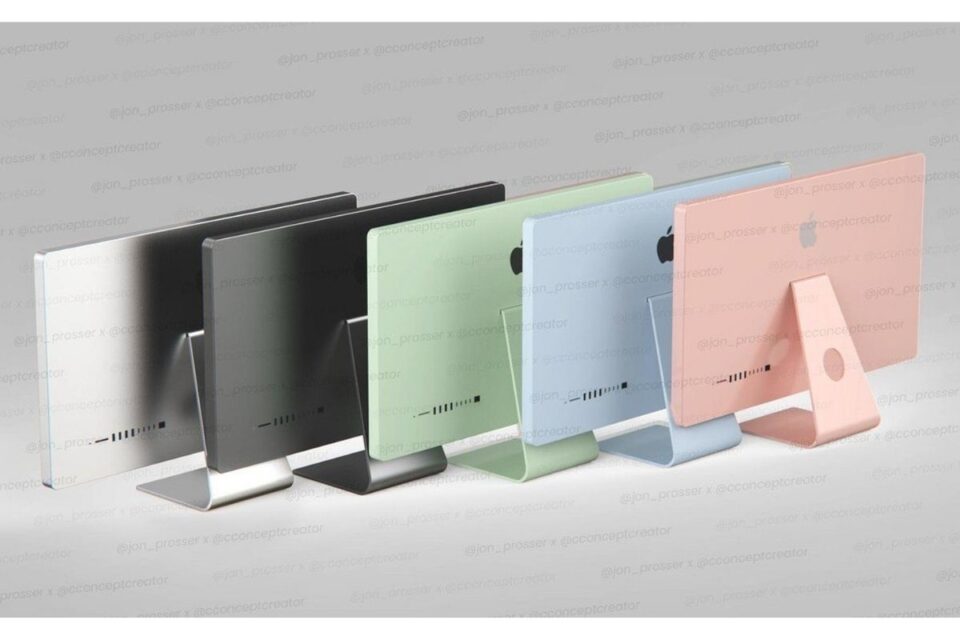 Apple hasn’t confirmed yet if it will make any announcements this month, so be sure to download the theapplepost.com app from the App Store for all the latest Apple news, leaks, and rumors from The Apple Post. 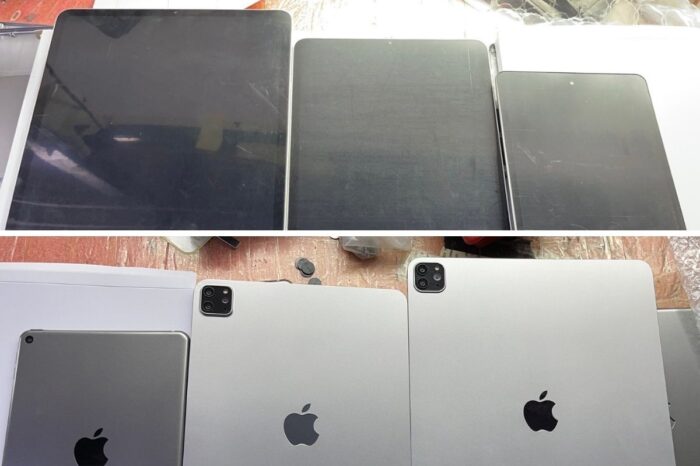 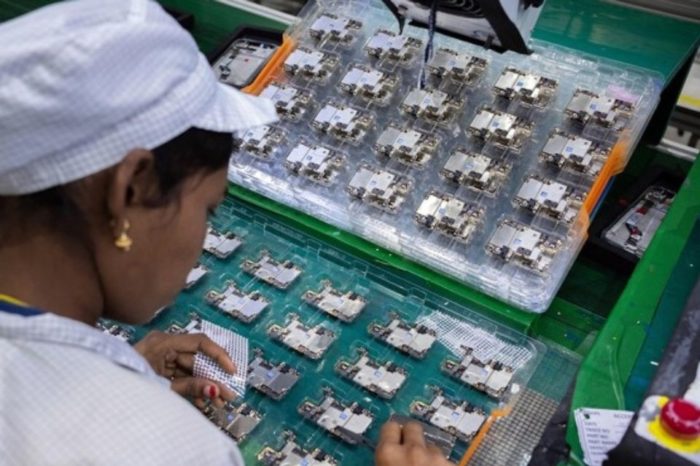