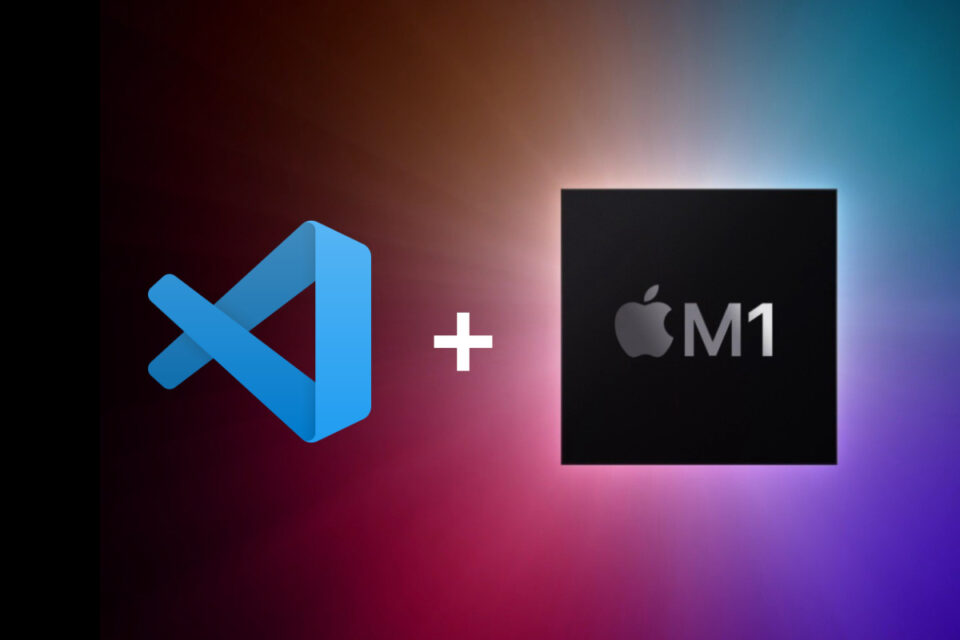 Visual Studio Code (or VS Code) is an integrated development environment (IDE), which allows developers to build web and mobile applications.

The February 2021 version of VSCode (1.54), enables Macs with M1 chips to use VS Code without using Apple’s Rosetta technology – which translates applications written for Intel-based Macs to work on M1 Macs.

According to the release notes, “Users will notice better performance and longer battery life when running VS Code”.

The default download of VS Code for macOS is now a Universal build that runs natively on all Macs, however, on the Downloads page, you can find more links to architecture-specific builds for Intel or Apple Silicon, which are smaller downloads compared to the Universal package.

You can download Visual Studio Code for free at code.visualstudio.com 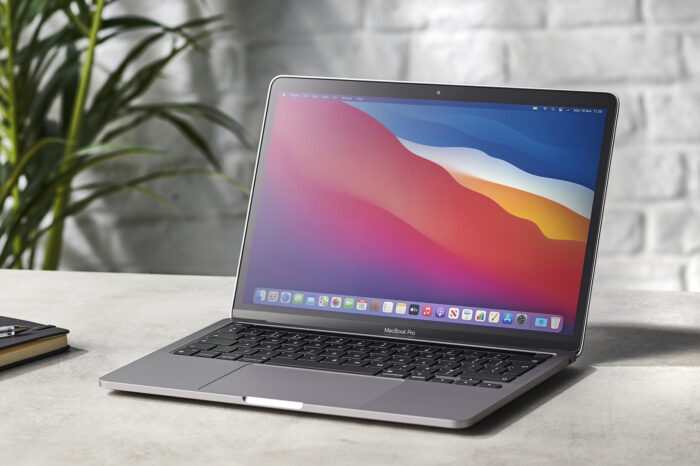 M1X MacBook Pro still likely to release within “the next month” 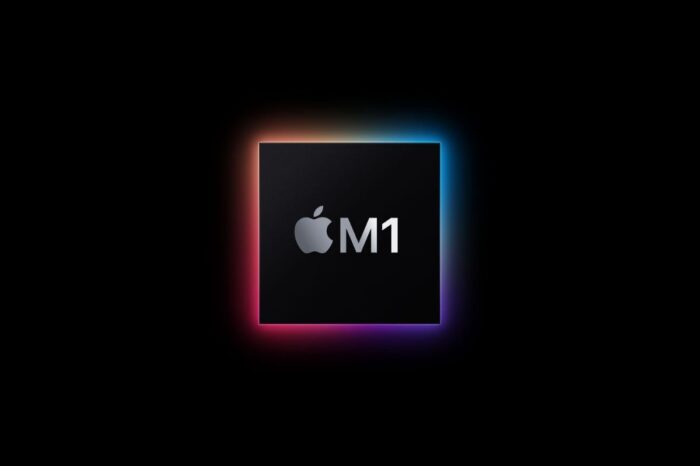 Apple to use ‘M2’ chip with new MacBooks launching this year, report claims
Copyright © 2022 The Apple Post. All rights reserved.