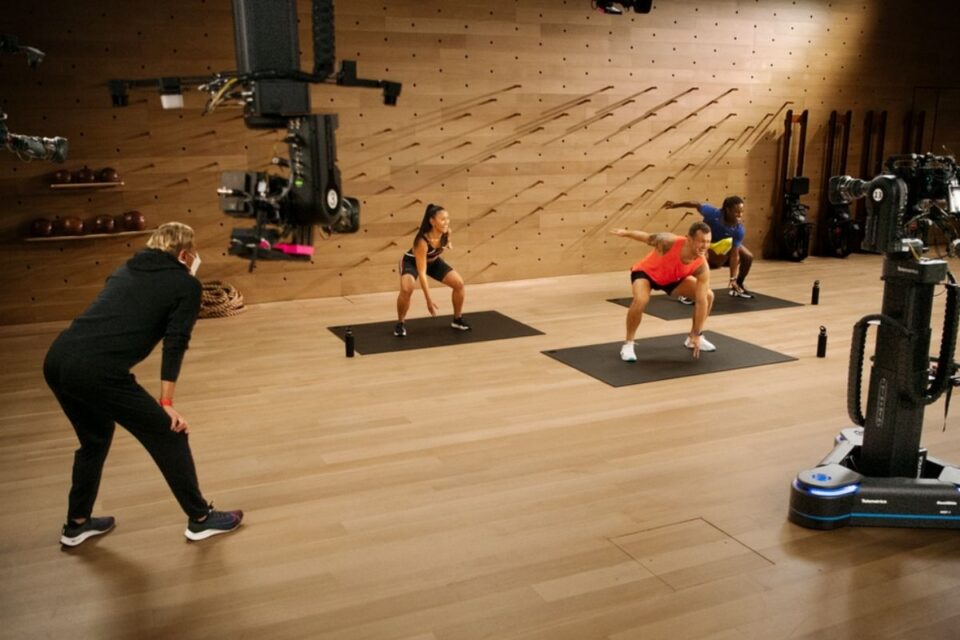 Apple has given a rare look inside its 23,000 square-foot state-of-the-art Apple Fitness+ studio in Santa Monica, California, showing for the first time how the iPhone maker produces content for its pay-monthly video workout and exercise subscription service.

As part of an exclusive interview with Men’s Health, Apple’s senior director of Fitness for Health Technologies, Jay Blahnik, revealed the three-story fitness centre where the team of Apple Fitness+ instructors film content for the service. “We want these workouts to be magical. We’re creating a piece of art, a piece of inspiration, a piece of motivation,” says Blahnik. “Many people might not think about the importance of lighting a cycling class differently than a yoga class, but we think it makes a difference.”

“The interior is Apple-modern, all-white everything, wood accents, lots of glass, lots of screens. All the screens show whatever is going on in the wood-walled and wood-floored fitness studio, which has three sliding glass doors opened to reveal a verdant garden.” 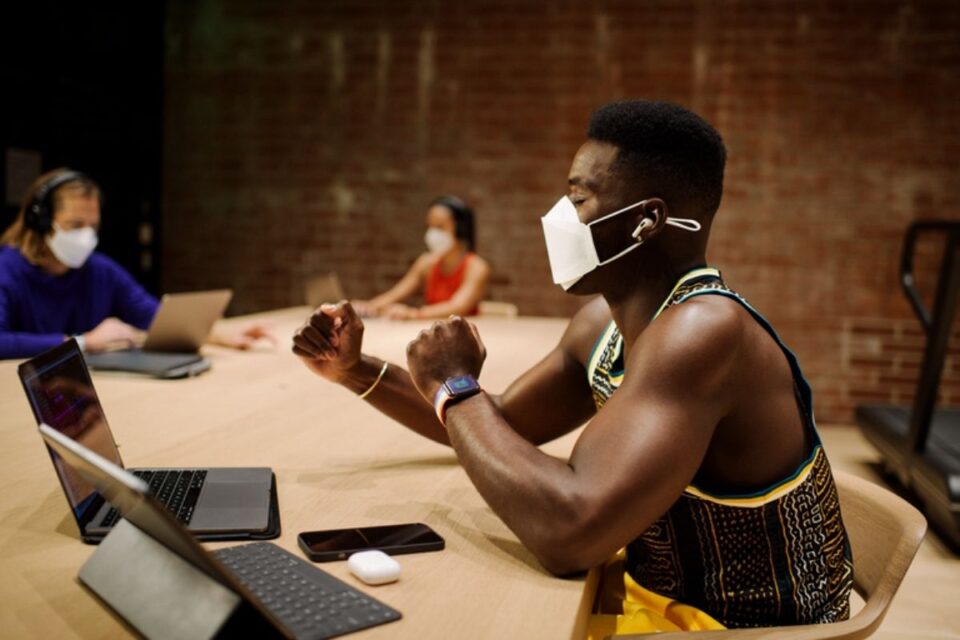 Behind the scenes, Apple has a control room, where the workouts are choreographed and teams control the lighting and camera equipment, with workouts being shot from multiple different angles, then cut down to show “just the right angle at just the right time.” 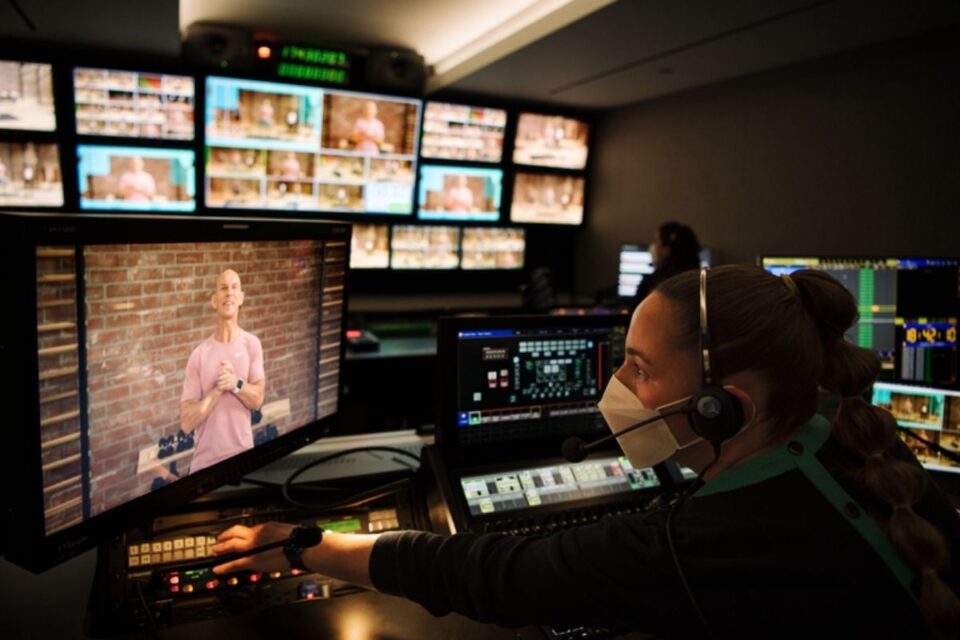 The full piece is available to read on Men’s Health, where Blahnik talks about the importance of Apple working with “trainers who are open to feedback from experts who know their stuff in that workout type, as well as fitness experts not in their space.” 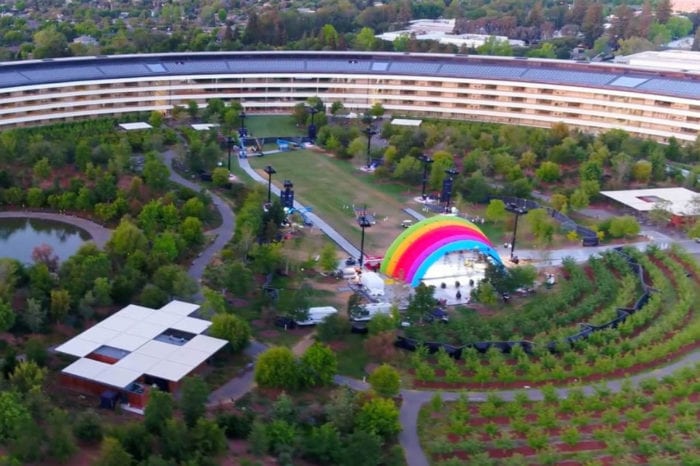 Apple delaying return to work plans until at least October 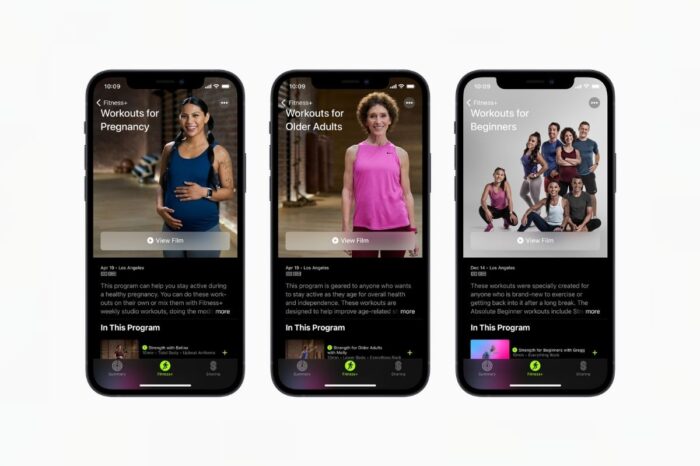 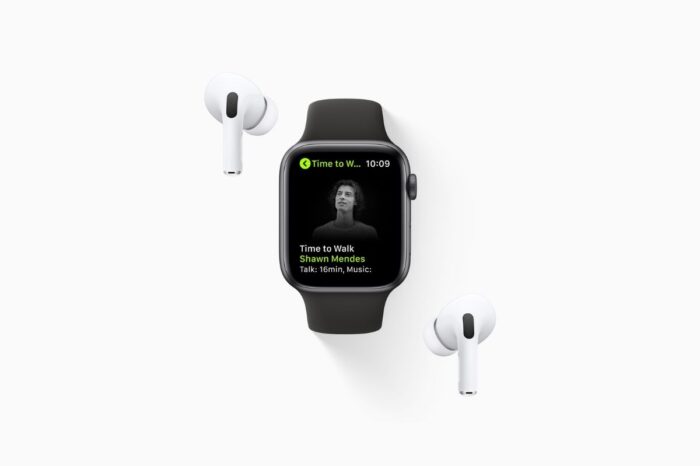