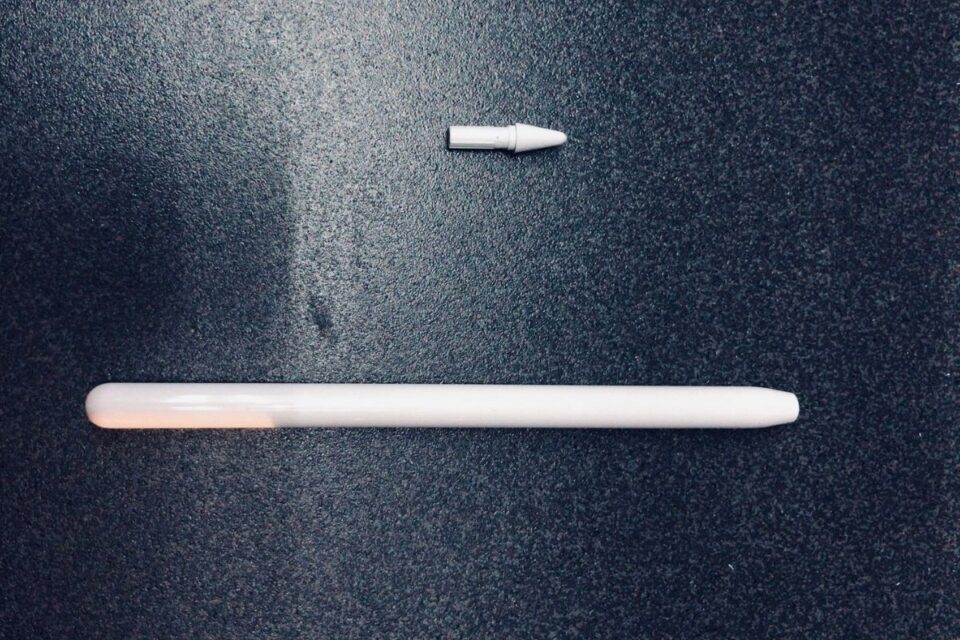 A supposed next-generation Apple Pencil has been leaked on Twitter, showing the accessory with a new glossy finish and redesigned tip.

The leak comes courtesy of “Mr. White,” who last September showed a rear glass panel of the upcoming iPhone 12 Pro, and has previously shared information on upcoming Apple products.

In a tweet today, the leaker suggests Apple will be moving away from the matte finish of the current Apple Pencil, instead opting to go back to the original glossy design first seen when the accessory was announced in 2015.

Asides from what appears to be a redesigned tip, no further details were shared in today’s leak.

Rumors suggest Apple may announce new hardware as soon as this month, and it’s possible that we could see the new Apple Pencil launch then.

As with all leaks, we suggest taking this with a pinch of salt.

We will update this story if any more information becomes available. Next-gen Apple Pencil rumored to be released in black 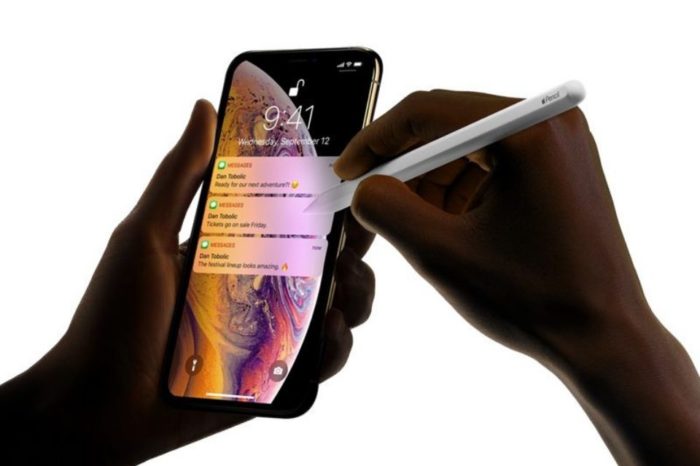 Apple rumored to add Apple Pencil compatibility to the iPhone 11 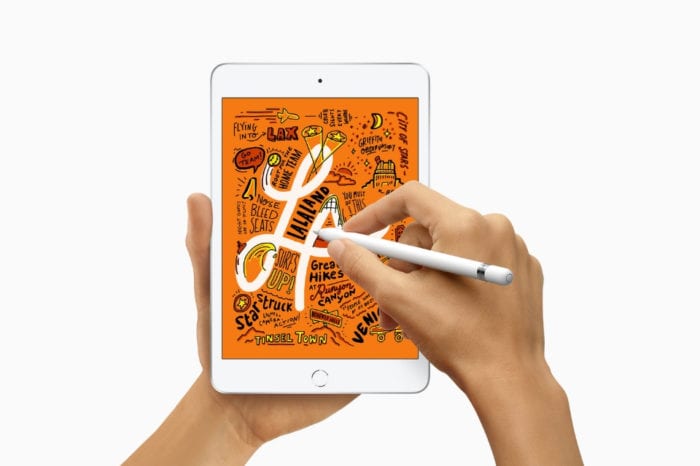