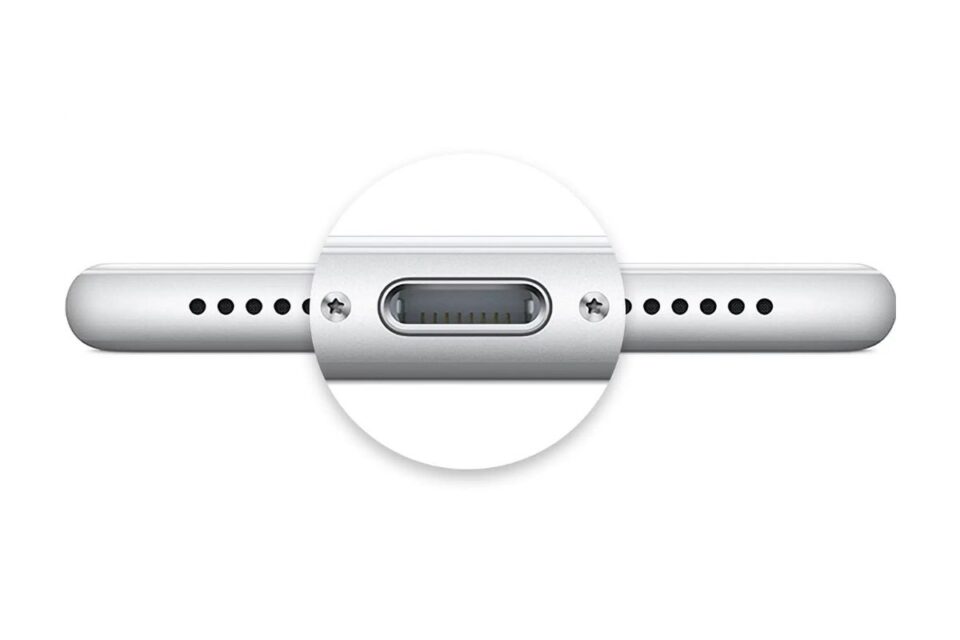 Analyst Ming-Chi Kuo published a flurry of reports earlier this week outlining what he expects from Apple’s iPhone lineup in the years to come, including a possible 8-inch folding iPhone in 2023, a punch-hole design to replace the notch on next year’s new models, and 120Hz displays, larger batteries, a smaller notch, and more for the iPhone 13.

In his research note to investors, the TF International Securities analyst suggested that the Lightning connector will remain on the iPhone for the “foreseeable future,” dismissing any rumors of Apple transitioning to USB-C anytime soon.

According to Kuo, one of the main factors in Apple keeping the Lightning connector on the iPhone is the profitable Made for iPhone (MFi) programme, Apple’s licensing program for manufacturers who pay to have their products certified as official MFi compatible.

As reported by AppleInsider who obtained a copy of Kuo’s research note, the analyst said:

We believe that USB-C is detrimental to the MFi business’s profitability, and its waterproof specification is lower than Lightning and MagSafe. Therefore, if the iPhone abandons Lightning in the future, it may directly adopt the portless design with MagSafe support instead of using a USB-C port.