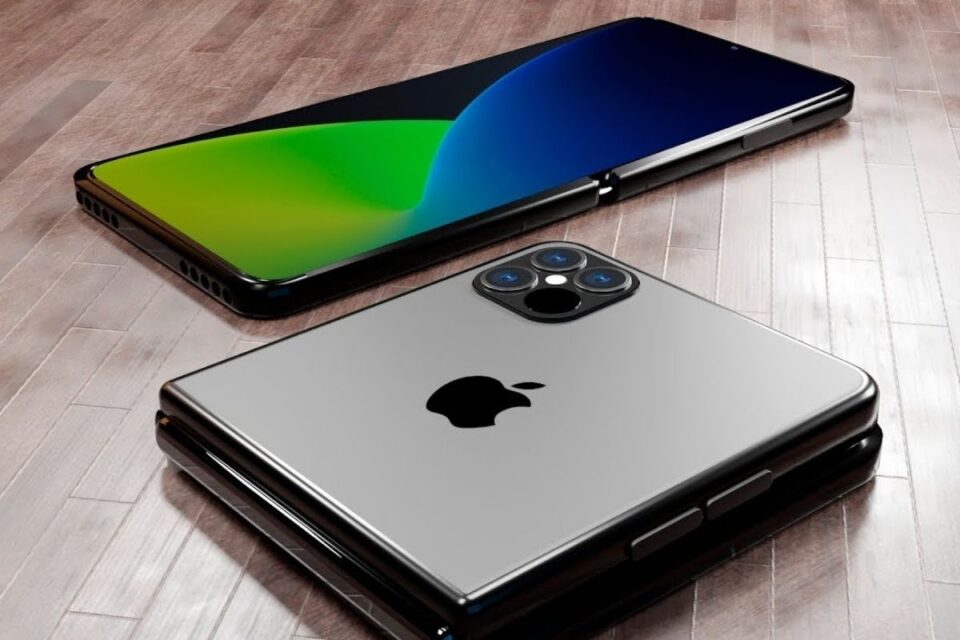 Ming-Chi Kuo of TF International Securities has claimed in a new research note on Monday that Apple could launch its first foldable iPhone in 2023, featuring a 7.5–8 inch display.

The reliable analyst said the speculated launch year would depend on whether Apple is able to solve “key technology and mass production issues” this year, with it reported that the iPhone maker is still researching production methods with the plans still subject to possible cancelation.

Bloomberg reported in January that Apple’s foldable iPhone was likely “years away,” suggesting that Apple was working on prototype foldable devices with an invisible hinge. Like Kuo, the report from Bloomberg said “ultimately [the iPhone] may never be introduced,” but reaffirmed rumors that the company was at least considering foldable displays like its rivals, such as Samsung.

Foldable iPhones have been rumoured for some time, with concepts from the likes of ConceptsiPhone, who’s visualisation is shown above, imagining how the new device could look at launch. 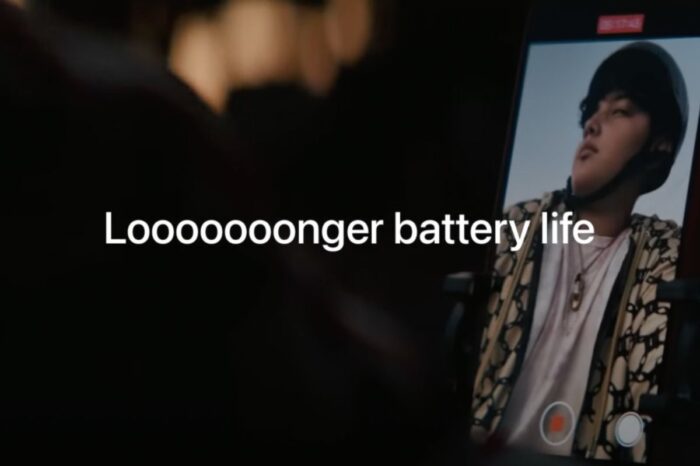 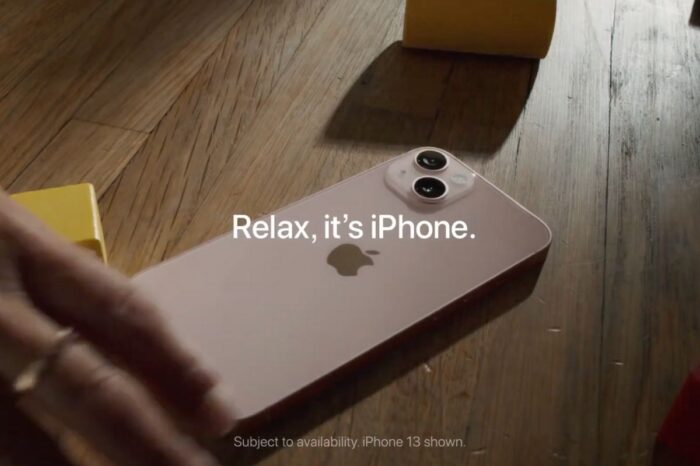