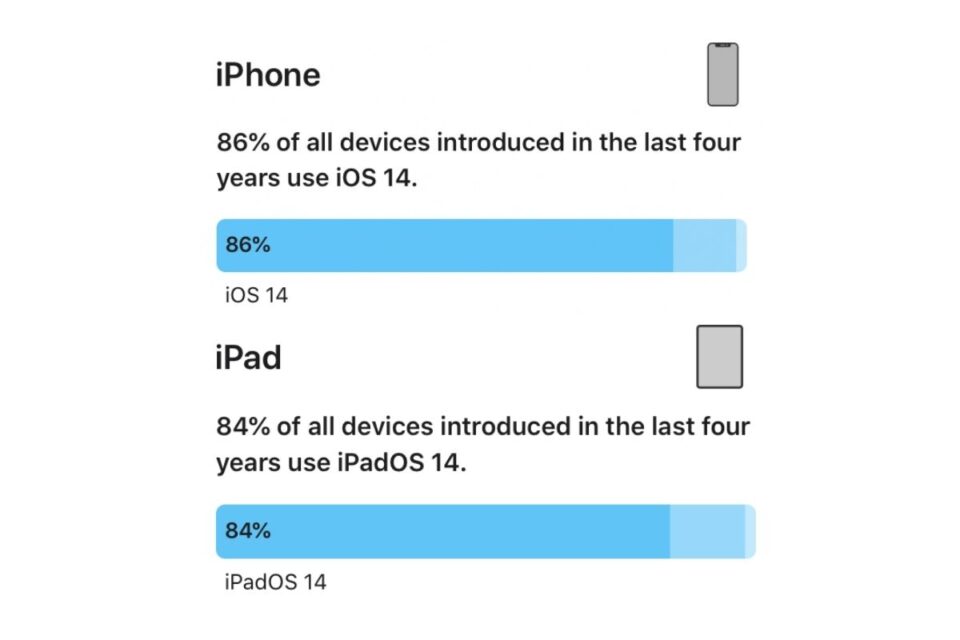 The statistics are based on devices that connect to the App Store and don’t include devices that download the latest software but aren’t connected to an Apple ID. 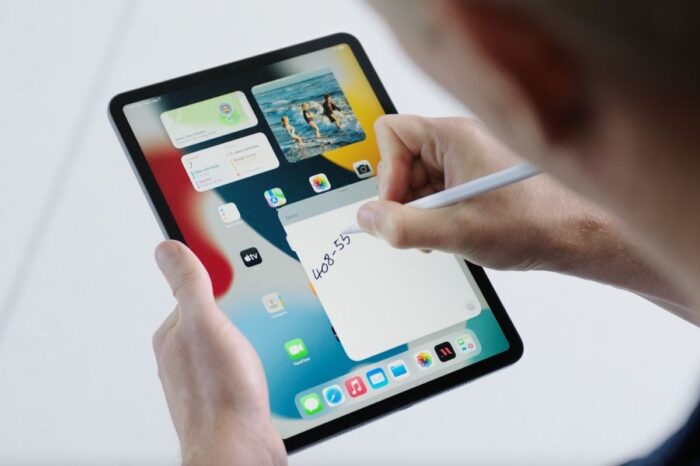 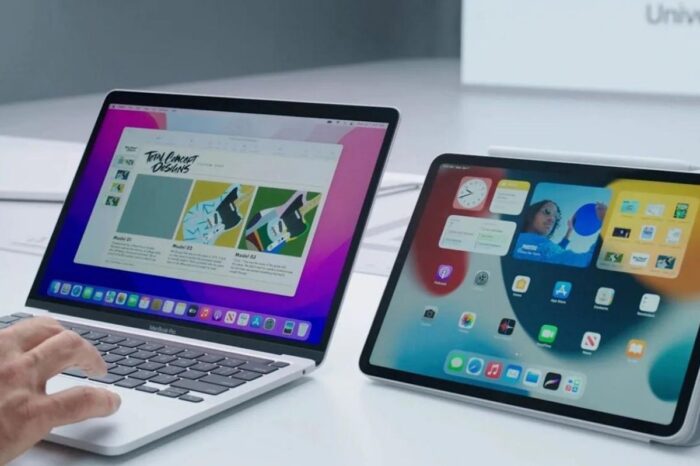