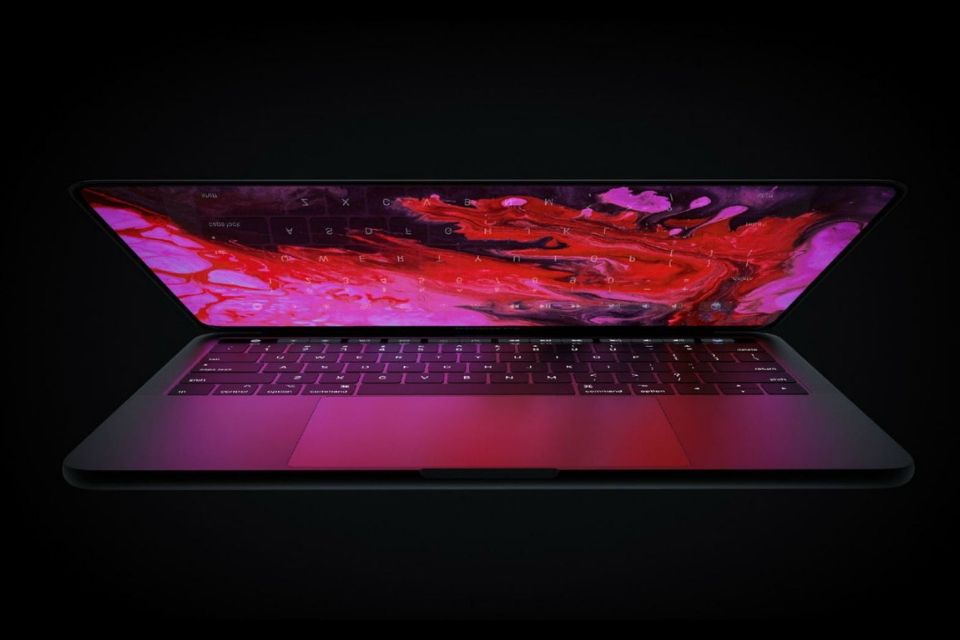 A new report published by DigiTimes on Thursday suggests that Apple’s rumored new 14-inch MacBook Pro will launch during the second half of the year alongside an updated 16-inch model, both of which are expected to feature mini-LED displays produced by Radiant Opto-Electronics.

According to DigiTimes, the Taiwanese supplier will handle all of Apple’s production of the backlight units for the new machines, which will offer the same quality as OLED panels, but with reduced power consumption.

Earlier this week it was reported that the new MacBook Pro models will feature a new design with an HDMI port and SD card slot, an upgrade from the thunderbolt 3 USB-C ports and headphone jack the current model features, as well as an “all-new design form factor,” expected to resemble the design of the current-generation iPad Pro and iPhone 12.

It has also been rumored that the new machines could feature a classic MagSafe magnetic charger and possibly may not feature a Touch Bar, which was first introduced in 2016.