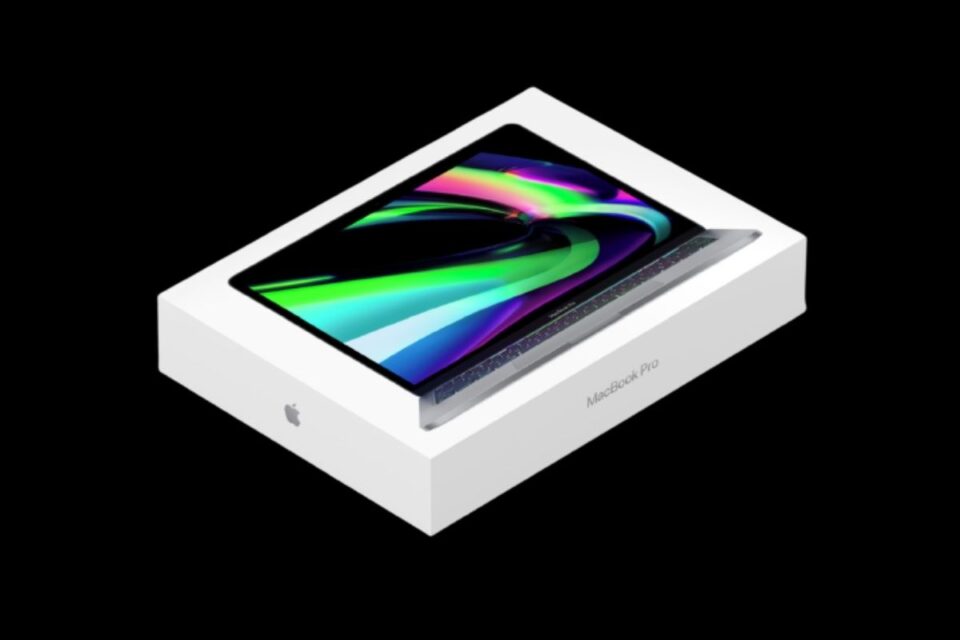 Respected TF International Securities analyst Ming-Chi Kuo has suggested that Apple’s next MacBook Pro will feature a new design with an HDMI port and SD card slot, an upgrade from the thunderbolt 3 USB-C ports and headphone jack the current MacBook Pro features.

The new MacBook, expected during the second half of the year, has previously been rumored to include MagSafe, no Touch Bar, and a new “flat-edged” look. The “all-new design form factor” of the next-generation MacBook Pro is expected to resemble the design of the current-generation iPad Pro and iPhone 12 and will run on Apple Silicon over Intel processors.

In a note to investors on Tuesday, obtained by MacRumors, Kuo said “We predict that Apple’s two new MacBook Pro models in 2H21 will have several significant design and specification changes” “Some of the practical changes for users are equipping with the SD card reader and HDMI port.”

The HDMI port and SD card slot has been missing from the MacBook Pro since 2016 when Apple made the machine USB-C only. Since then, users have had to resort to using dongles and adapters for added functionality, which many, particularly pro users, have objected to.