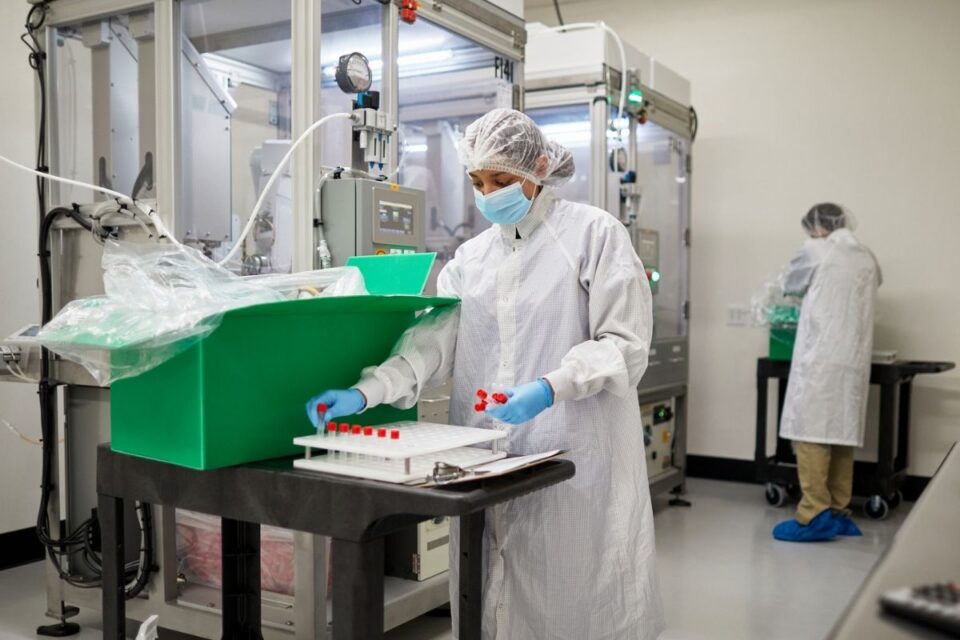 Apple announced on Monday that COPAN Diagnostics, which received $10 million in funding from Apple last year, has now shipped more than 15 million COVID-19 sample collection kits across the United States.

The funding has helped COPAN increase test-kit production at its Southern California facilities by close to 4,000 percent since April, thanks to new processes and specially-developed machinery. COPAN has accelerated its production and shipping timeline, and built an entire team to ramp this project, hiring nearly 250 new employees who worked alongside Apple engineers, product designers, operations professionals, and others.

“We are proud our Advanced Manufacturing Fund is supporting companies like COPAN who are playing a critical role in the fight against COVID-19,” said Apple COO Jeff Williams, “and assisting healthcare professionals and communities across the country.”

“This collaboration helped produce, ship, and deliver millions of sample collection kits to hospitals from coast to coast,” he continued, “and we believe it is this unique combination of American manufacturing and innovation that will help us emerge from this crisis and build a safer world for us all.” 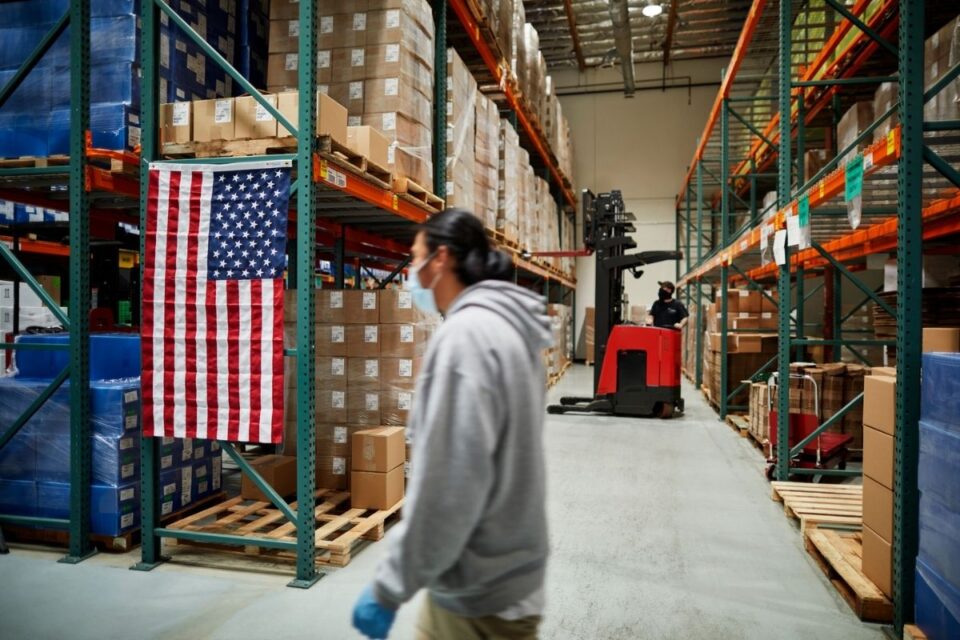 Apple has so far invested over $1.3 billion to its Advanced Manufacturing Fund, which supports American manufacturing and innovation. Apple now supports more than 450,000 supplier jobs across all 50 states.