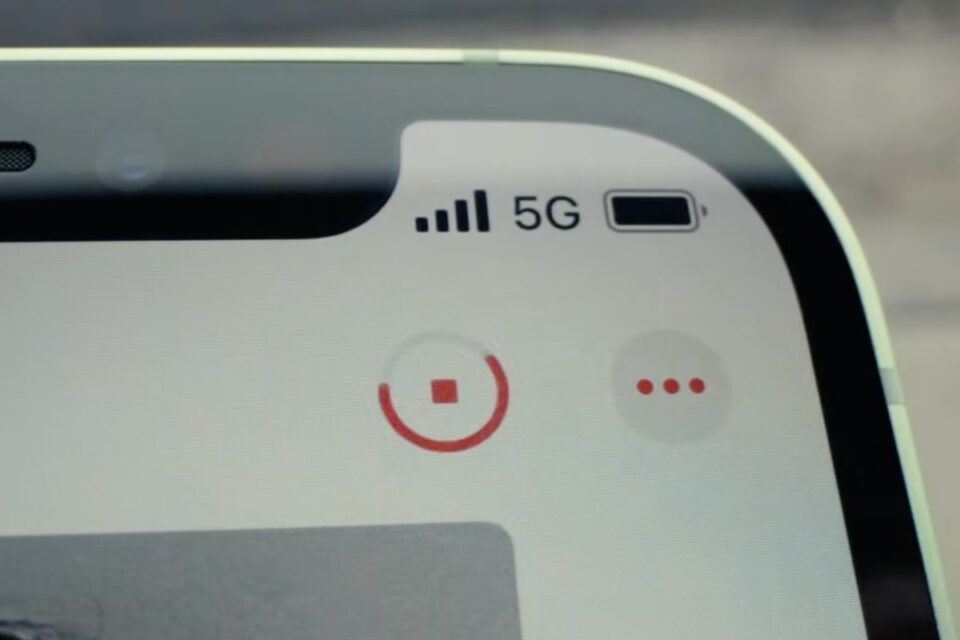 As spotted by Bloomberg, Apple is beginning to search for new engineers to “research and design next-generation (6G) wireless communication systems” ahead of the expected launch of the 6G wireless technology at some point around 2030.

The report notes that the listings are for positions at Apple’s offices in Silicon Valley and San Diego, where the iPhone maker works on wireless technology development and chip design. Apple says, “In this role, you will be at the center of a cutting-edge research group responsible for creating next-generation disruptive radio access technologies over the next decade.”

Apple launched its first 5G device – the iPhone 12 – last year and is expected to expand 5G support to the iPad in the coming years.

The postings show Apple is at least for now thinking about the next-generation wireless technology, which could allow speeds up to 100 times faster than 5G. 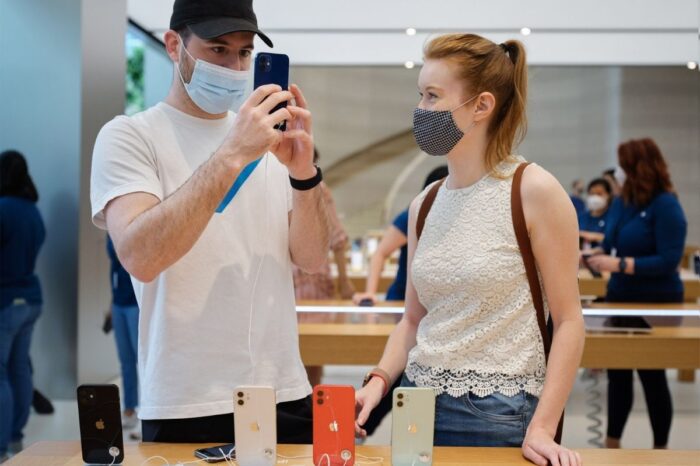 iPhone 12 Pro Max the most popular 5G smartphone in the US, according to research 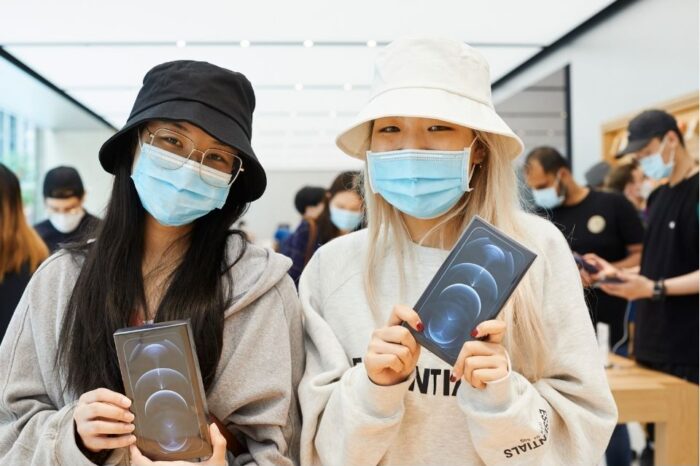 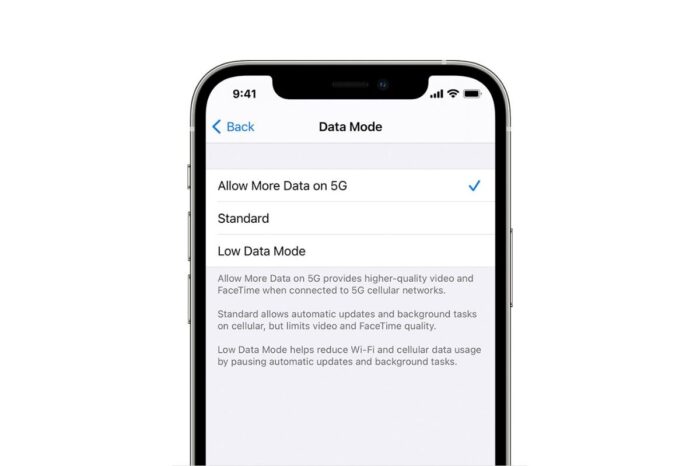