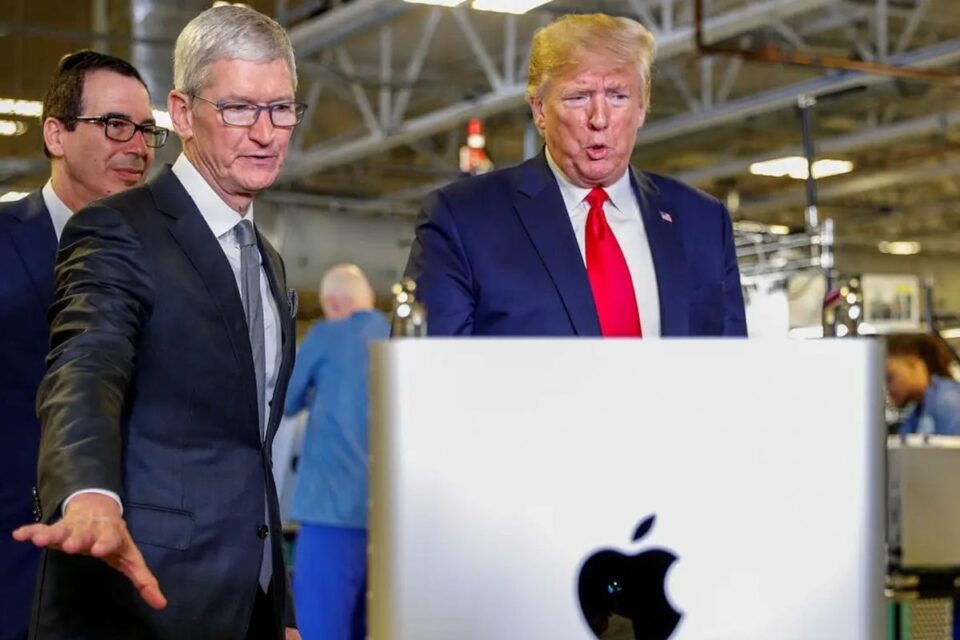 Apple CEO Tim Cook gave former President Donald Trump the 2019 Mac Pro, according to David Enrich from the New York Times and noted by The Verge, who report that Trump’s final financial disclosure document includes the $5,999 machine that was given as a gift to Trump from Apple.

The financial report names the Mac Pro as “the first” created at the Flex Factory in Austin, although that isn’t entirely correct. Apple has been assembling the Mac Pro in Texas for some time, with the previous-generation 2013 model being put together at the plant. It is likely, however, that the machine Trump received was the first 2019 model to be assembled at the factory.

The noted $5,999 value of the Mac suggests it was the entry-level configuration of the machine. It doesn’t look as if Cook also gave Trump the Pro Display XDR or any extras.

Check out the gifts that people –– including the CEOs of @Boeing, @Ford and @Apple –– gave Trump. (from his final financial disclosure report, released today) https://t.co/nJYwiIxvAB pic.twitter.com/WiZP5HZ3EJ 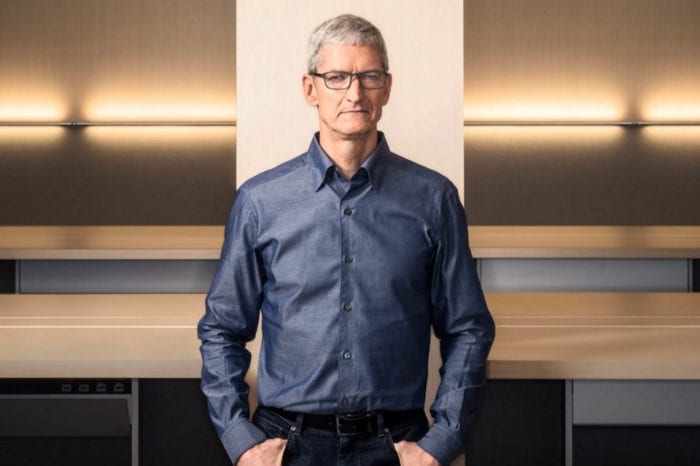