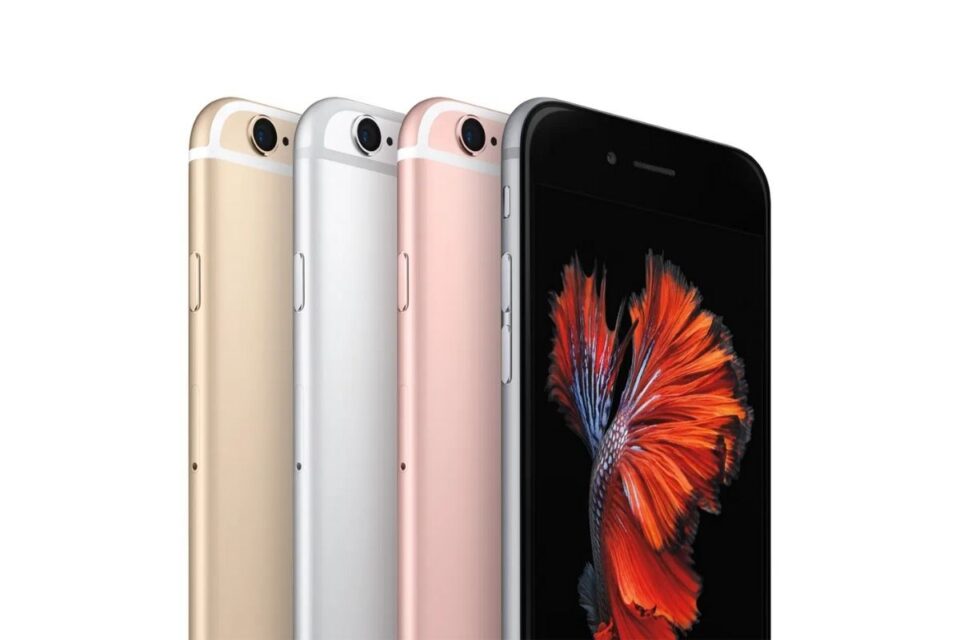 Apple will drop support for the iPhone 6s and iPhone SE this year with the release of iOS 15, according to a report from French site iPhoneSoft, which also suggests several iPad models won’t make the grade for iPadOS 15 including, the iPad mini 4, iPad Air 2 and iPad 5.

Today’s report corroborates a previous insight published last year that again pointed to iOS 14 being the last major iOS version to be compatible with the iPhone 6s and iPhone SE, which are now more than five years old.

With the iPhone 6s releasing in September 2015, followed by the ‌iPhone SE‌ in March 2016, it doesn’t seem too hard to believe that the devices, which have received over four years of software updates to date, won’t be supporting iOS 15.

The rumour suggests that the iPhone 7 would be the oldest device to support iOS 15, followed by the iPhone 8, iPhone X, iPhone XR, iPhone XS, iPhone 11, iPhone 11 Pro, iPhone SE (2020), iPhone 12, iPhone 12 Pro, and the new iPhone models releasing towards the end of this year.