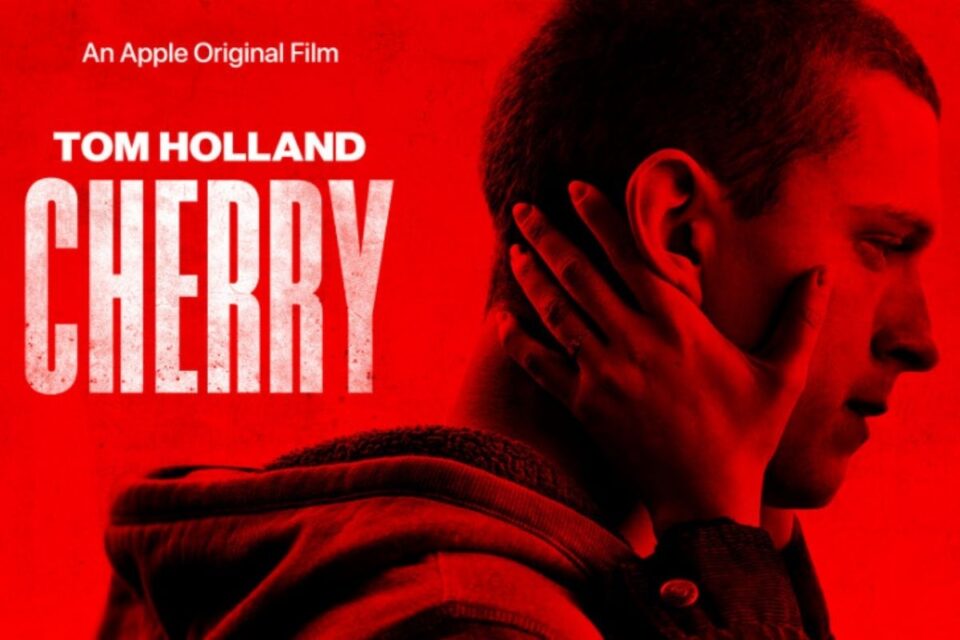 Apple has shared a dramatic trailer for its upcoming movie “Cherry,” based on the best-selling book of the same name, featuring Tom Holland which will premier in theaters on February 26, and will then launch on ‌Apple TV+‌ on March 12.

“Cherry” follows the journey of Tom Holland’s character, Cherry, who meets the love of his life, only to risk losing her through a series of bad decisions and challenging life circumstances. Holland’s character, who drifts from dropping out of college to serving in Iraq as an Army medic, returns home a war hero but is battling undiagnosed PTSD and spirals into drug addiction.

Draining his finances, Cherry turns to bank robbing to fund his addiction, shattering his relationship with his lover along the way.

“Cherry” reportedly cost Apple more than $40 million for the worldwide rights. The film is directed by Anthony and Joe Russo and joins other Apple TV+ exclusive movies including “Hala,” “The Banker,” and “Greyhound.”

Apple launching ‘For All Mankind’ podcast on Friday 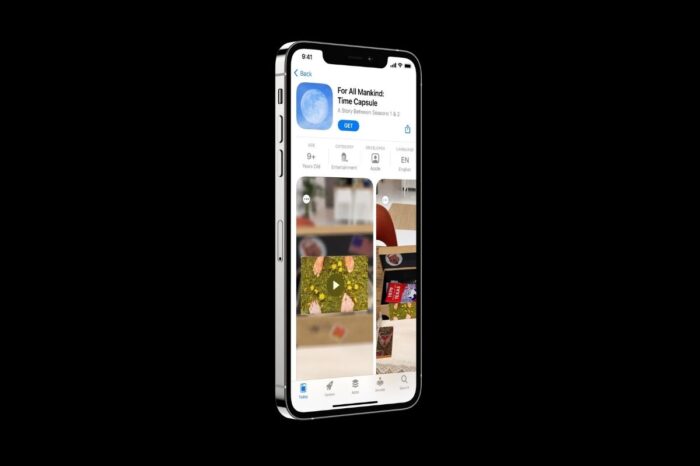 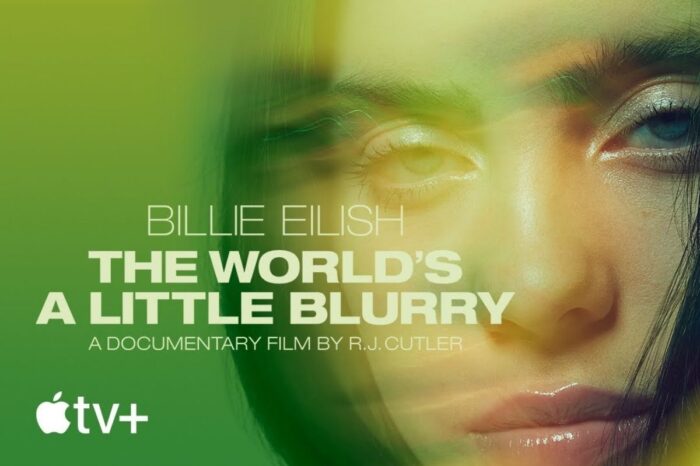