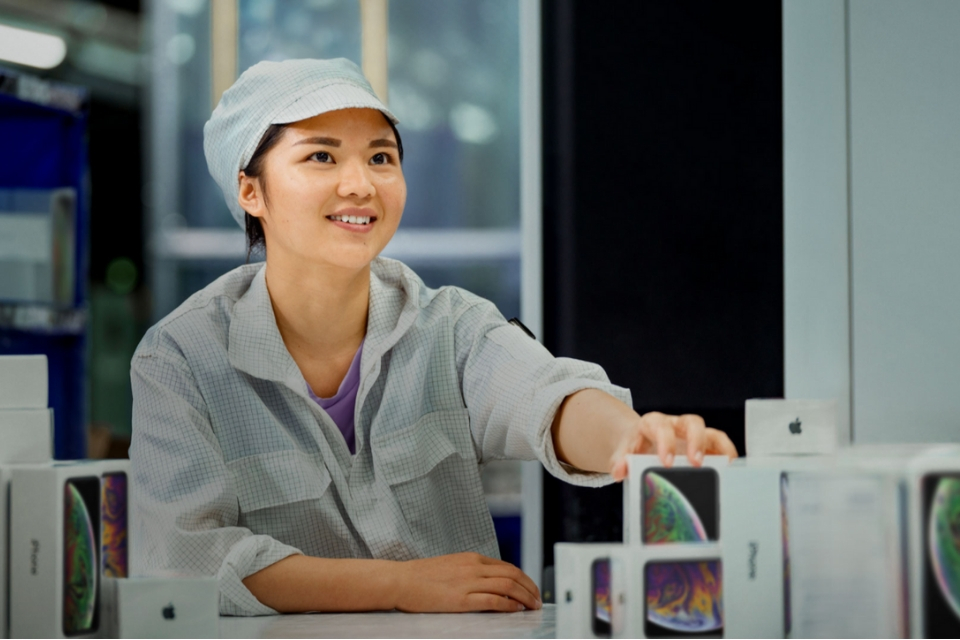 Apple is working on its own in-house cellular modem to replace Qualcomm chips in future devices, according to a report from Bloomberg.

Apple’s Senior Vice President of Hardware Technologies Johny Srouji has reportedly held a town hall meeting with Apple employees to discuss the plans, which have been underway since the beginning of the year.

This year, we kicked off the development of our first internal cellular modem which will enable another key strategic transition, he said. Long-term strategic investments like these are a critical part of enabling our products and making sure we have a rich pipeline of innovative technologies for our future.

Rumors have pointed to Apple exploring the development of in-house modems since the $1B acquisition of Intel’s smartphone modem business last year, in which 2,200 Intel engineers moved to Apple along with Intel’s intellectual property, 4G and 5G patent portfolio, equipment, and leases.

Apple reached a settlement in their high-profile royalty dispute last year with Qualcomm, with both companies agreeing to drop all litigation after Apple claimed that Qualcomm had been demanding excessive fees to use its modems and patents, while Qualcomm claimed that Apple had been using the legal system to try to get a good deal on its technology.

With its own cellular modem, Apple will be able to reduce the cost of producing products thanks to the lack of Qualcomm licensing fees, in addition to greater controlling the technology behind phone calls and internet connection on its devices. 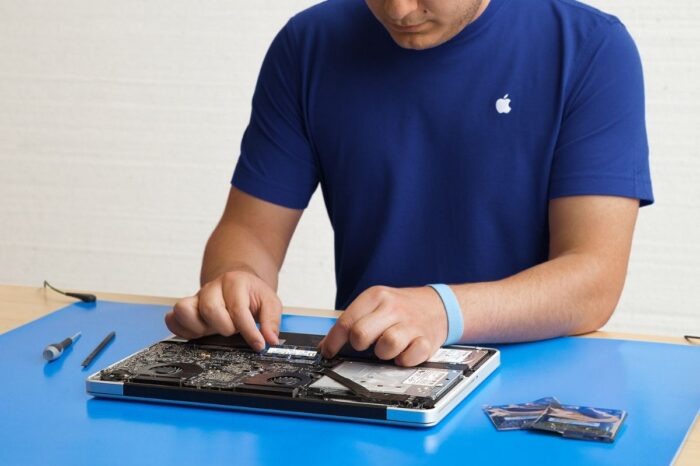 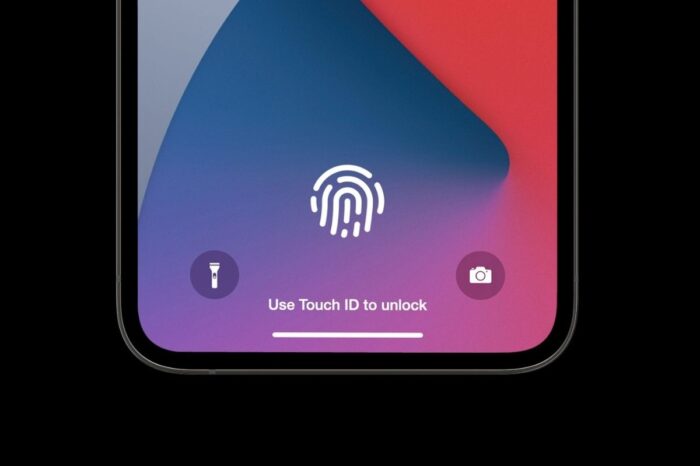 Apple unlikely to add under-screen Touch ID to any iPhone within the next two years
Copyright © 2023 The Apple Post. All rights reserved.