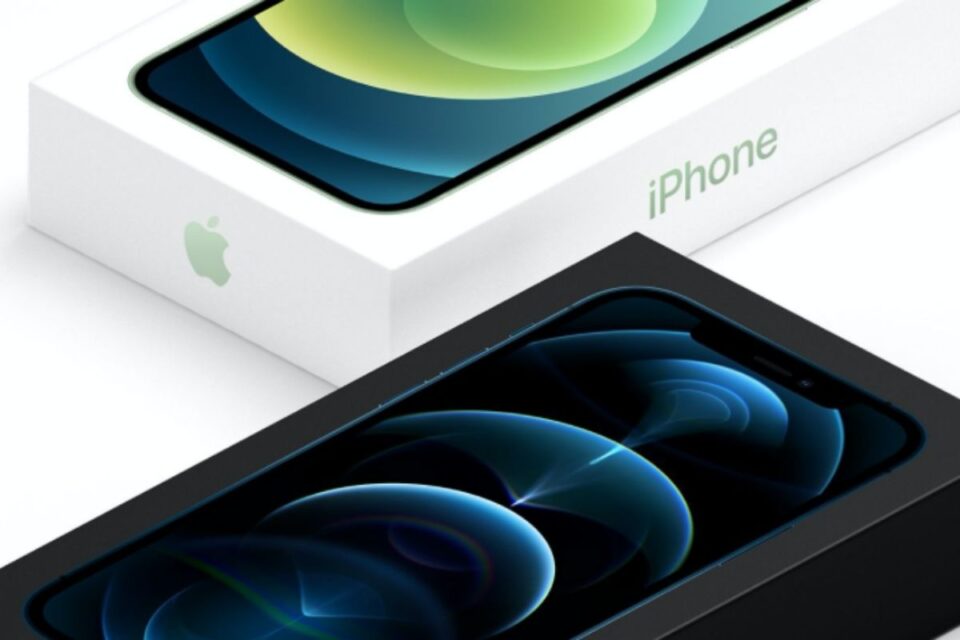 Apple is sending surveys to some iPhone 12 owners to gauge customer satisfaction, asking whether the accessories in the box, such as the iPhone charging cable, SIM ejection tool, and Apple stickers have been used, and how well customers are experiencing Face ID.

The survey, brought to light today by 9to5Mac, is raising suspicions that Apple may be considering removing the charging cable from future iPhones, following a similar round of questions that were sent to customers earlier this year regarding the USB power adapters that were at the time bundled with iPhones, and have now been removed in favor of being sold separately.

9to5Mac reports that among multiple questions, the survey asks if customers are satisfied with Face ID. If the answer is no, Apple asks users to list why, with options such as “I don’t like having to pick up my phone to use Face ID,” “I prefer Touch ID,” “Not reliable; does not always unlock the iPhone” and “Slow performance.”

There’s no telling if Apple will indeed remove the charging cable from the box of future iPhones, but the survey raises the possibility that this is being explored.