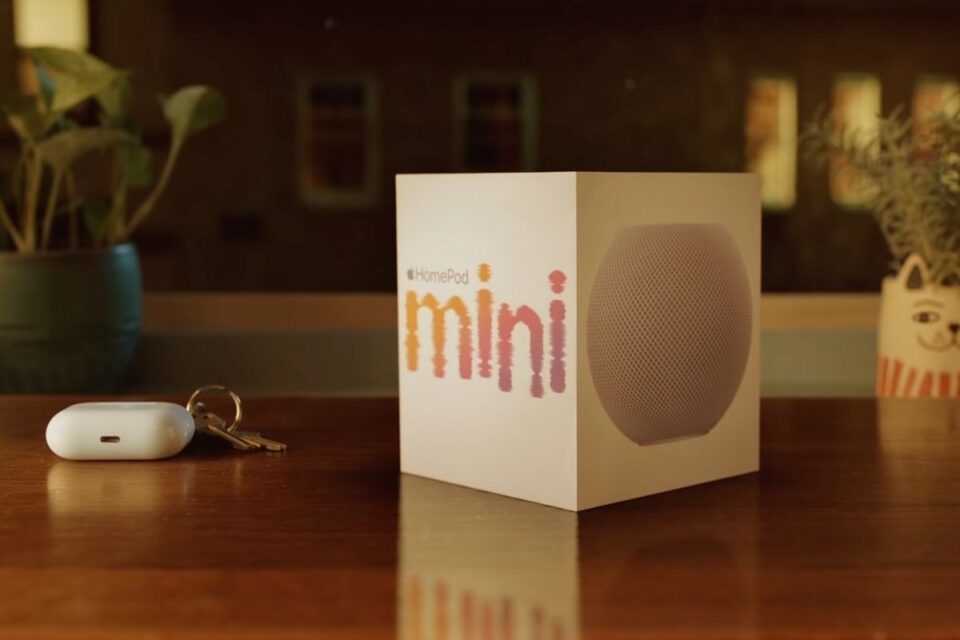 Apple has today released its annual holiday ad, this year focusing on the HomePod mini in a new spot titled “The magic of mini,” starring hip-hop artist Tierra Whack.

Featuring the AirPods Pro, regular HomePod and new HomePod mini, the ad sets out to show how music can boost your mood, starting with Whack returning to her apartment after walking through the city in a dreary state. When she gets home, the music playing through her HomePod begins to transform her mood, with a miniature version of herself appearing before her eyes, just as she begins to dance around the apartment to the sound of two of her tracks: “feel good” and “Peppers and Onions.”

The ad closes with the box of the HomePod mini, with the tagline “The magic of mini.” 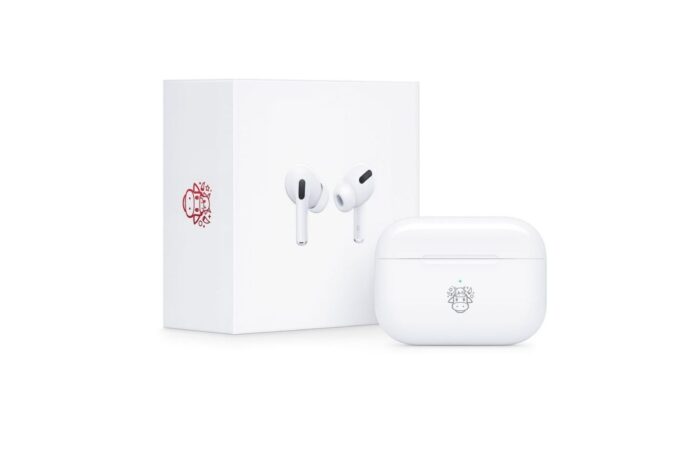