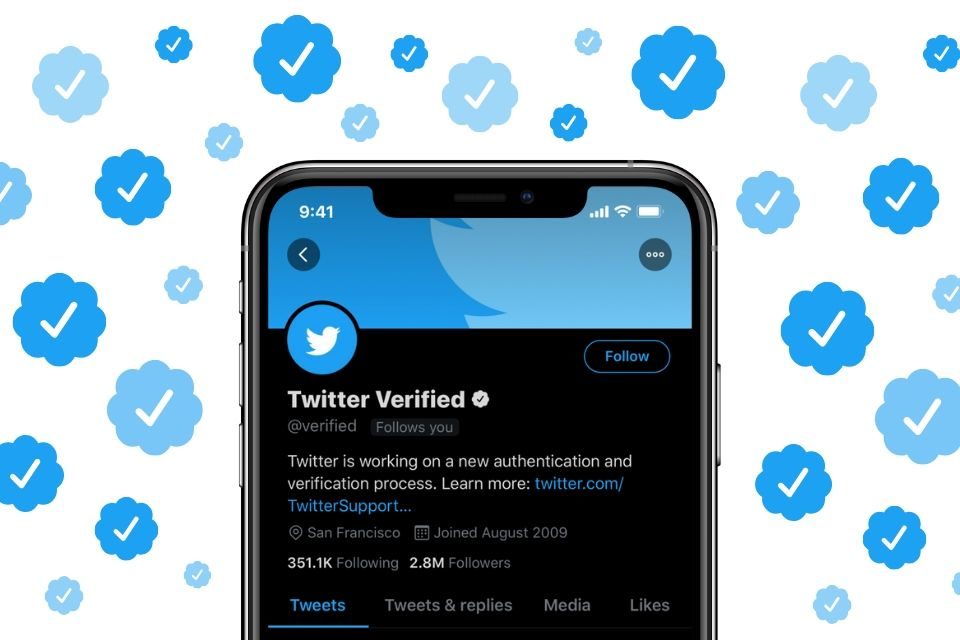 Twitter has today confirmed that it will relaunch its verification system in 2021.

Starting next year, Twitter plans to accept verification requests from six types of accounts, including those belonging to government officials; companies, brands and nonprofit organizations; news; entertainment; sports; and activists, organizers and other influential individuals.

According to the information shared by Twitter today, accounts requesting verification on its platform must meet specific requirements, which can be found here. Users must be “notable and active,” with Twitter saying it will publish more information once it receives feedback on its policy.

We're planning to relaunch verification in 2021, but first we want to hear from you.

Help us shape our approach to verification on Twitter by letting us know what you think. Take a look at our draft policy and submit your #VerificationFeedback here: https://t.co/0vmrpVtXGJ

In 2016 Twitter started to accept verification requests from the public, however it was later removed after the company faced backlash for verifying several controversial figures, including members of the so-called alt-right movement including Richard Spencer, Jason Kessler and Laura Loomer.

Earlier this year it was discovered that Twitter was trialing a new “Request Verification” feature in its iOS app.

You can submit feedback about Twitter’s verification policy here. 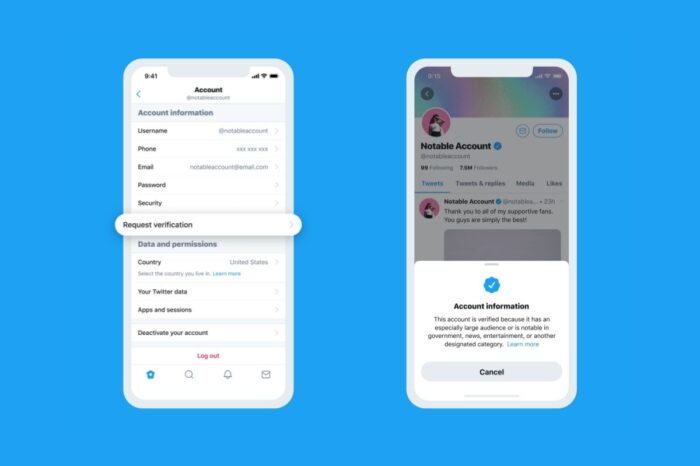 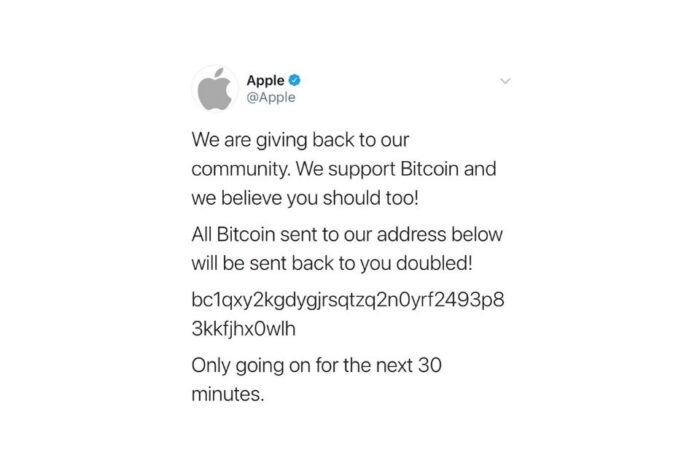