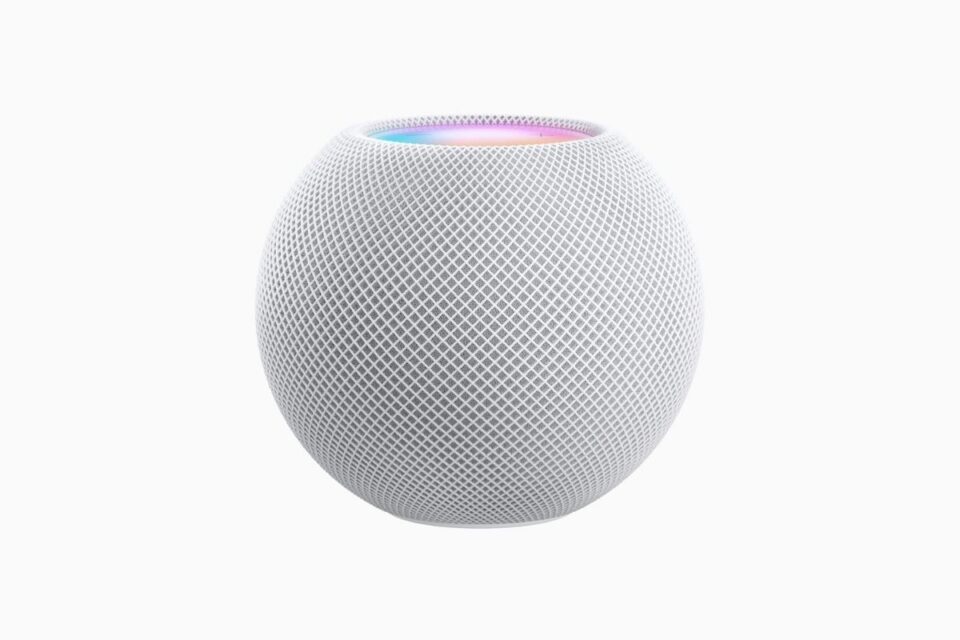 Apple has today launched the HomePod mini to customers in Mexico and Taiwan.

The speaker, which released in Australia, Canada, France, Germany, Hong Kong, India, Japan, Spain, the UK, and the US earlier this month can now, as spotted by 9to5Mac, be ordered online and through the Apple Store app in Mexico and Taiwan, for MX$2,599 and NT$3,000, respectively.

It was reported earlier today that shipping estimates for the HomePod mini have now slipped into January across Europe, with Apple showing that in some countries, new orders for the speaker won’t arrive until six and seven weeks after placing an order.

The HomePod mini is a smaller version of Apple’s first-generation HomePod. Standing at 3.3 inches tall, the speaker is touted as offering “breakthrough audio quality” wherever it is placed, with Siri allowing users to control their music, send messages, make calls, get directions, check the weather, set alarms, timers, and more with their voice.

You can read more about the HomePod mini here. 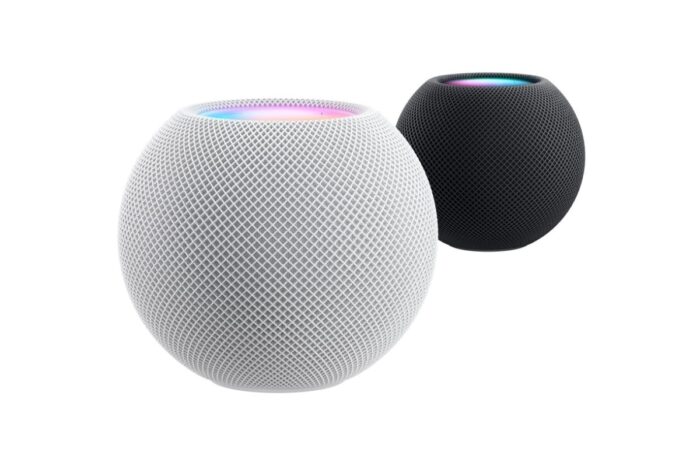