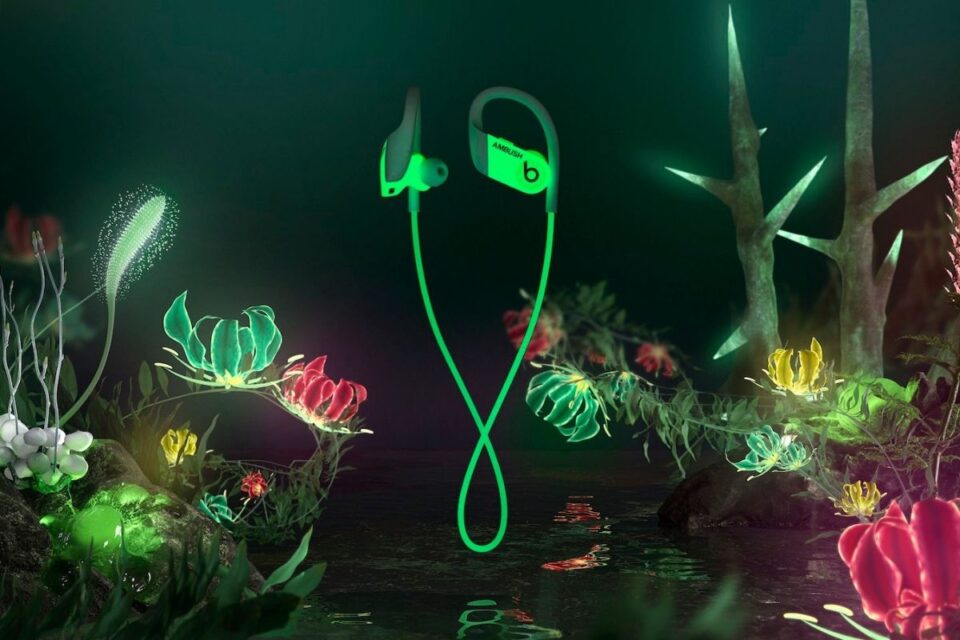 Beats, which Apple acquired in 2014, is releasing the wearables tomorrow on Wednesday, November 17. Asides from the new glow-in-the-dark finish, the headphones are identical to the standard Powerbeats, though the special edition AMBUSH model is priced $50 higher than the regular Beats, which takes the price to $199.95.

As with other Powerbeats models, Apple supplies a short USB-A to Lightning cable in the box, but the AMBUSH models also include a unique Beats and AMBUSH co-branded pouch. 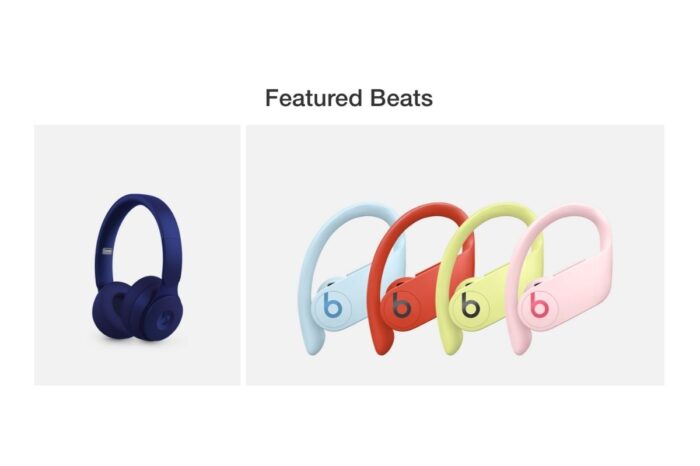 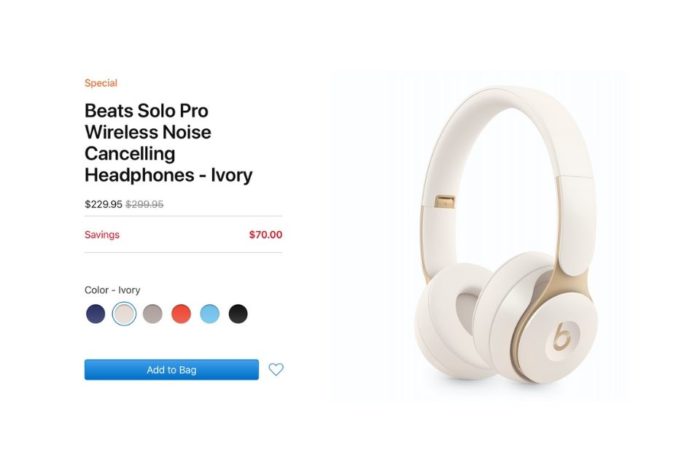