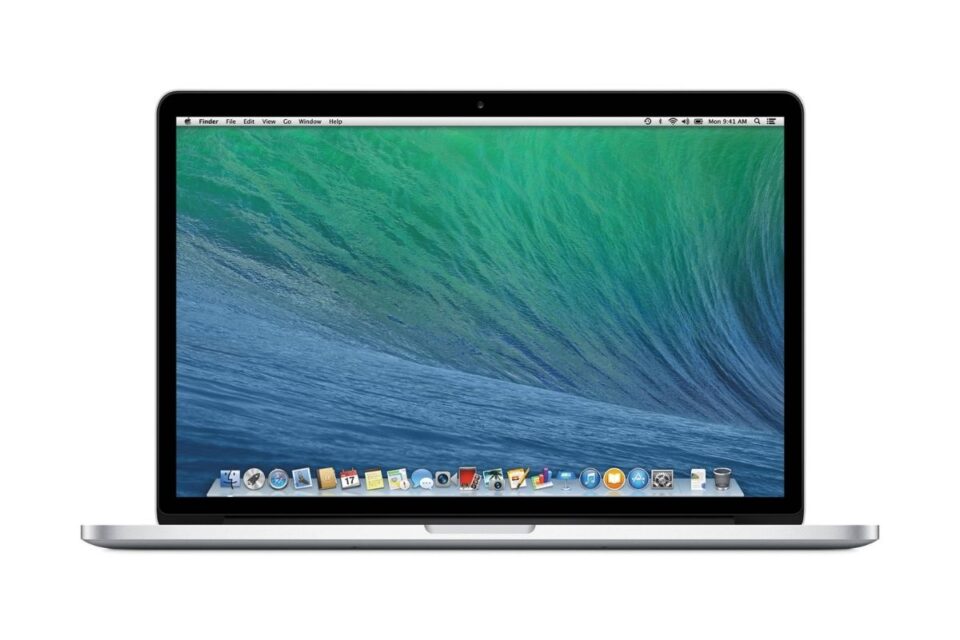 Apple’s latest macOS upgrade, macOS Big Sur, is reportedly causing some late-2013 and mid-2014 13-inch MacBook Pros to brick during install, according to multiple posts across Reddit and the Apple Support Communities, as spotted by MacRumors.

The machines reportedly get stuck on a black screen during the macOS install, with key reset combinations, such as safe mode and internet recovery inaccessible, making it impossible to bypass the black screen.

Posts on Reddit claim Apple is advising anyone who is experiencing the issue to bring their Mac in for repair, with another saying Apple Support staff advised him that the issue has been escalated to Apple’s engineering team, though the company is yet to officially acknowledge the problem.

Apple notes online that the late-2013 MacBook Pro is the oldest in the range to be compatible with macOS Big Sur. Its unclear what is causing the issue, although a fix is expected soon. 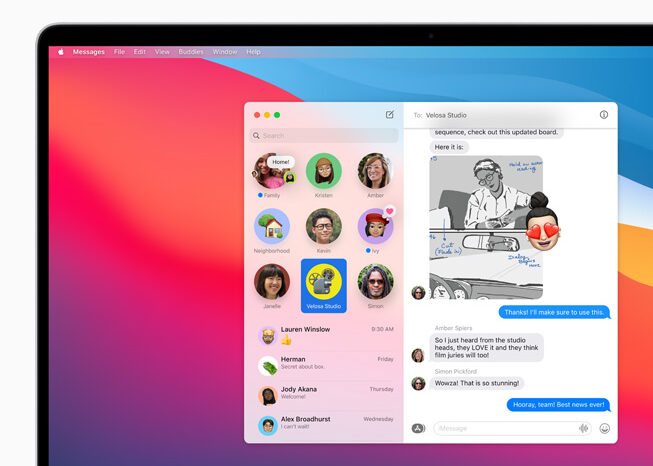