Leaker says Apple has a ‘Christmas surprise’ for this year 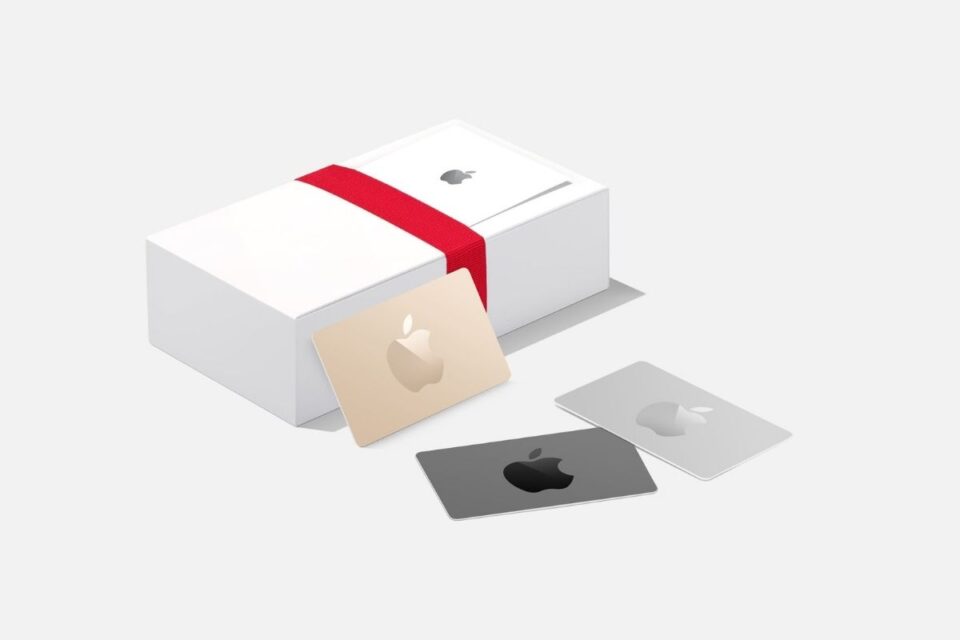 Reliable leaker L0vetodream has claimed Apple has a “Christmas surprise” in store for this year, saying it will be “good for winter” and a “winter exclusive.”

L0vetodream has a near-impeccable track record of accurately reporting on Apple’s future products and software. The leaker correctly claimed three new Macs would arrive in November, which Apple did last week, as well as saying a small HomePod would launch in 2020, which it has.

The leaker has an overall accuracy rating of 88.9% on AppleTrack.

Rumors had pointed to Apple announcing new “AirPods Studio” headphones this year, but recent reports have claimed the over-ear accessories had been delayed until 2021. It was also believed Apple would announce its long-awaited AirTags item trackers in 2020, but again, the products are now rumored for launch next year.

It’s unclear what the “surprise” could be. Apple has launched a tonne of new products in the last two months, including the Apple Watch Series 6, Apple Watch SE, iPhone 12, iPhone 12 Pro, HomePod mini, new MacBook Airs, Pros, and a Mac mini, plus accompanying accessories.

Apple is yet to launch Apple Fitness+, its new pay-monthly subscription fitness service which was announced in September, but a launch some point before the end of the year has already been confirmed by Apple, so this wouldn’t really come as a “surprise.”

What do you think L0vetodream could be referring to? Let us know by tweeting @TheApplePost.