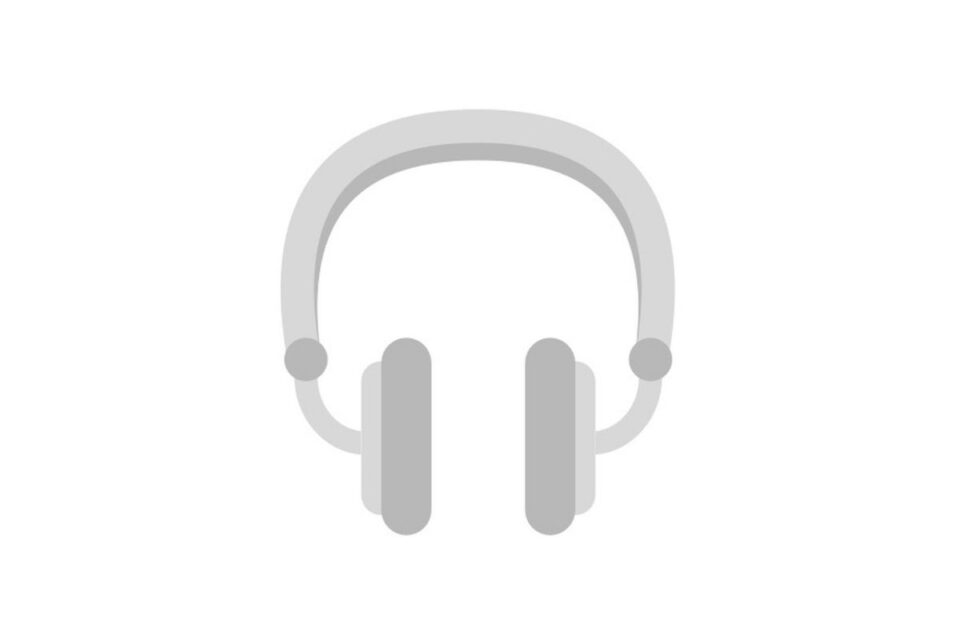 Apple’s recently released iOS 14.3 developer beta may have given a potential look at the company’s rumored new “AirPods Studio” headphones.

MacRumors was able to uncover an icon in the software, which was quickly pulled after an initial release on Thursday, which showed an icon that resembles an earlier leaked image which at the time claimed to show the upcoming Apple headphones in the flesh.

The icon has deep oval-shaped ear cups and what appears to be a padded band, just like the headphones seen in the earlier supposed leak.

It has been suggested that AirPods Studio will be priced at $349 with interchangeable components, similar to the various bands available for the Apple Watch.

Reports from Bloomberg have suggested Apple will release two versions of its new AirPods Studio headphones: a high-end model with “leather-like fabrics” and a “fitness-focused” model designed to be worn comfortably during workouts.

Rumors had pointed to Apple announcing the new over-ear headphones this year, but recent reports have claimed the new AirPods had been delayed until 2021 due to manufacturing issues.