Apple has released the newest version of its operating system for the Mac, macOS Big Sur, featuring an all-new design, the biggest Safari update ever, improvements to Maps and Messages, and much more.

macOS Big Sur is rolling out now as an update in System Preferences for free, and it is available to anyone who has a compatible Mac.

Announced in June, macOS Big Sur has been in beta testing for months, receiving several refinements throughout the process. With the launch of new Apple M1 chips for Mac earlier this week, Apple has said macOS Big Sur has been engineered to take full advantage of all the capability and power of M1, which will offer boosts in performance, battery life improvements, and a noticeably faster and smoother experience.

Starting with the icons in the Dock, Apple has redesigned each icon to be more consistent with the Apple ecosystem while retaining its Mac personality. Buttons and controls appear when needed, and recede when they’re not, and an updated Notification Center includes more interactive notifications and redesigned widgets that come in different sizes, providing users with more relevant information at a glance. 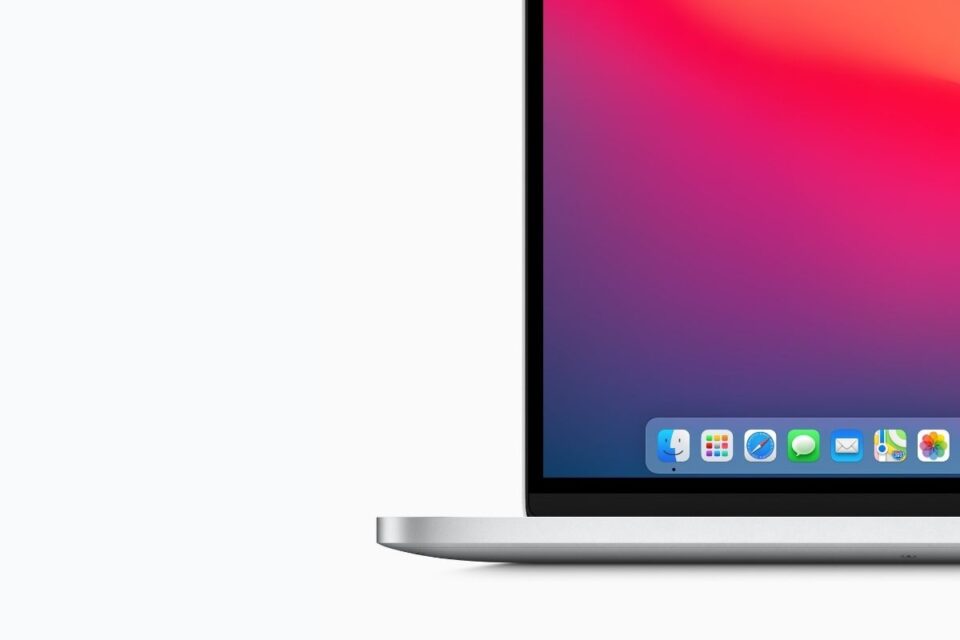 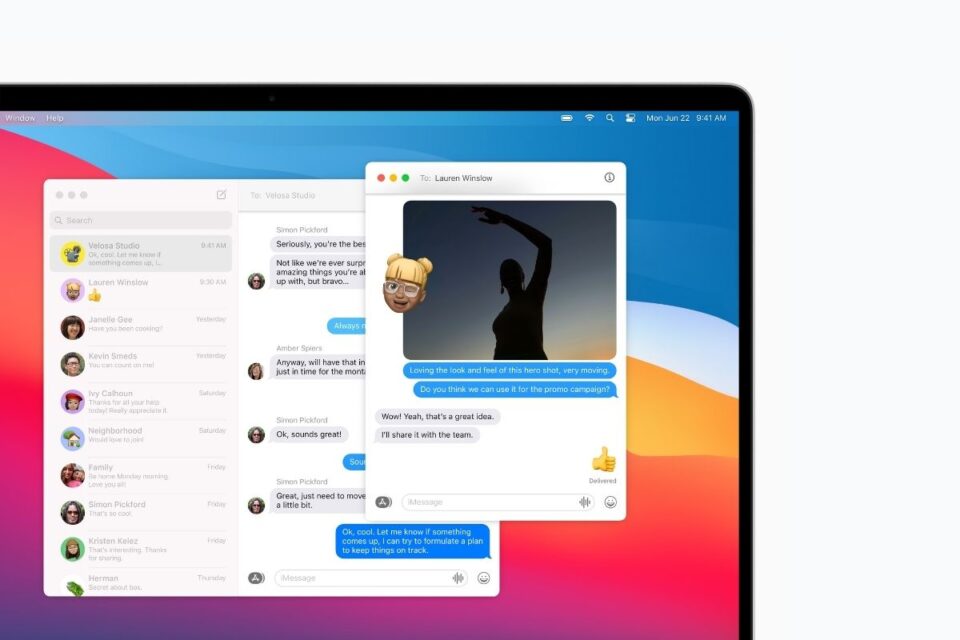 Message effects, previously available only on iPhone and iPad are coming to the Mac, and new options for Group conversations allow users to reply directly to specific messages, with the recipient able to change their notification preferences to only be notified when they are directly mentioned within a message.